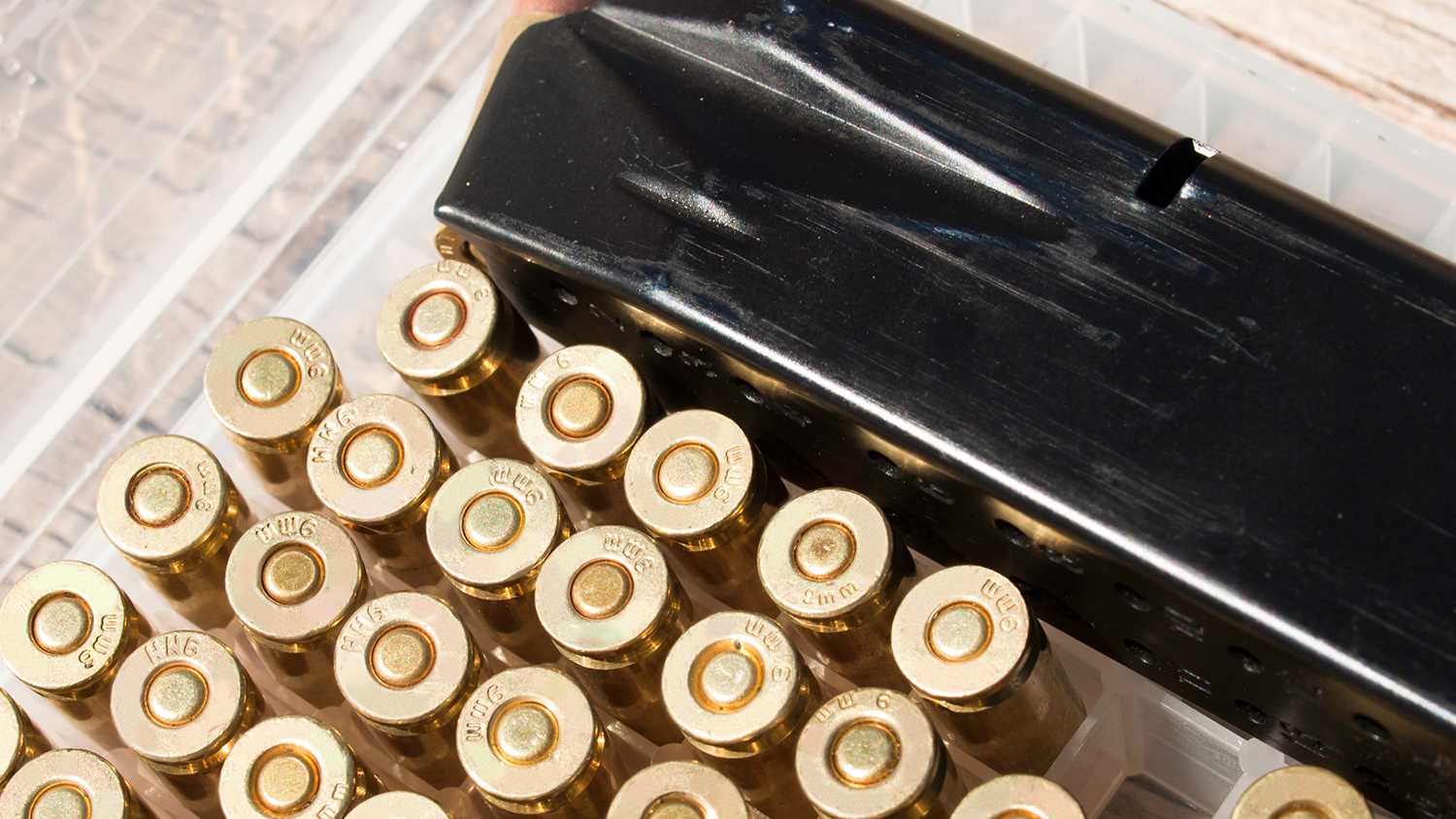 Tomorrow, the House could hear Senate Bill 6, to ban most ammunition magazines in common use. Yesterday, the Senate voted 13-8 to pass House Bill 125, to essentially end the centuries-old practice of home-built firearms for personal use and to restrict free speech on firearms design. It now goes to Governor John Carney for his consideration.

Please click the button below to ask your state representative to OPPOSE SB 6.

Please click the button below to ask Gov. Carney to VETO HB 125.

Senate Bill 6, the so-called “Delaware Large Capacity Magazine Prohibition Act,” bans possessing magazines with a capacity greater than seventeen rounds of ammunition, including those that may “readily be converted” over that capacity and those with a “removable floor plate or end plate, if the device can readily be extended to accept more than 17 rounds of ammunition.” This vague and broad definition could be interpreted to ban the magazines for most modern handguns and rifles in common use. Such arbitrary limits are not grounded in public safety and, instead, restrict law-abiding citizens who use these magazines for various purposes, such as self-defense and competition.

House Bill 125 imposes requirements that far exceed those in federal law. It prohibits private individuals from possessing certain unregulated components commonly used by hobbyists to make their own firearms. It also bans possessing existing home-built firearms that have been made since 1968, which are currently legal, or distributing digital files that can be used to program 3D printers to make certain firearm components.

Again, please contact your state representative and Gov. Carney and ask them to OPPOSE these bills.