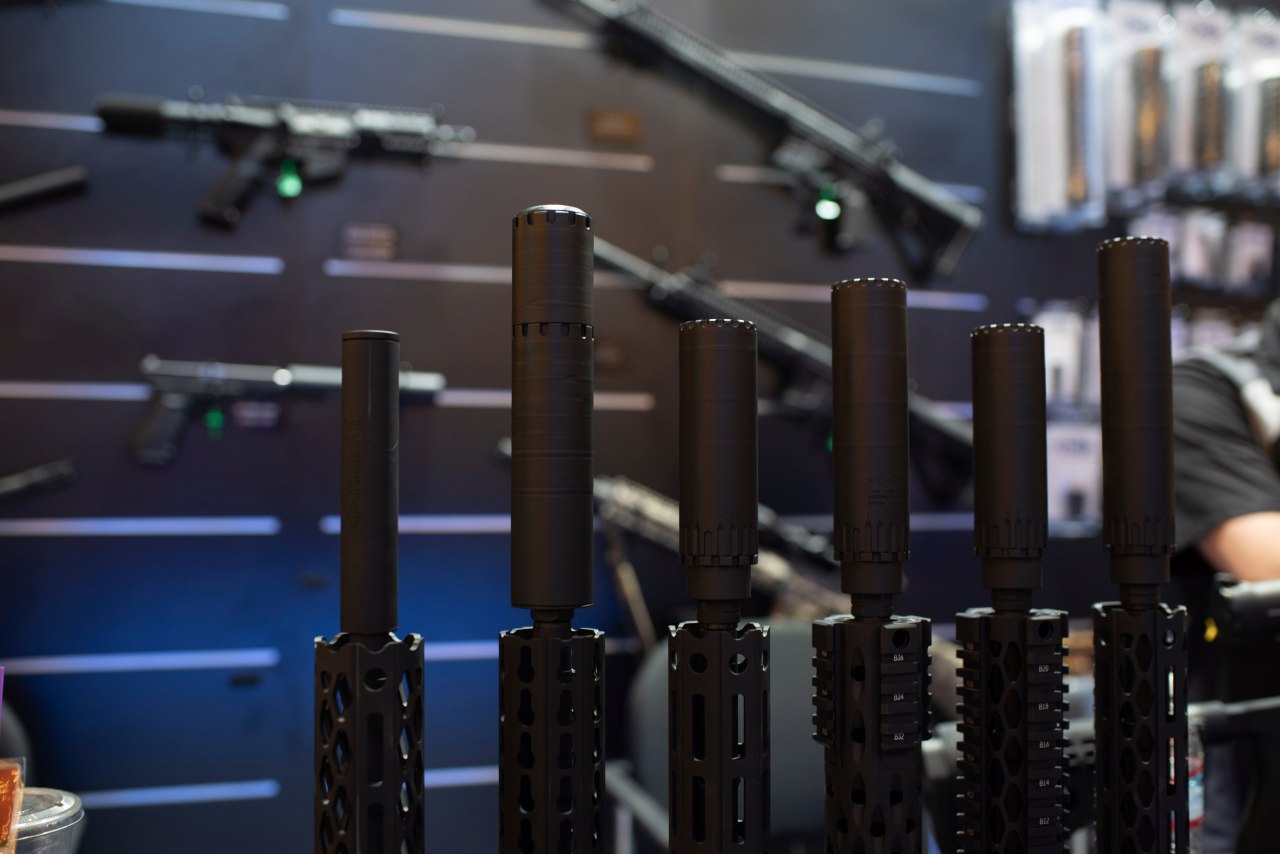 WASHINGTON, D.C. – U.S. Senator Shelley Moore Capito (R-W.Va.) and 14 of her Senate colleagues this week reintroduced the Hearing Protection Act (HPA). The legislation would reclassify suppressors to regulate them like a regular firearm, which the 15 Senators said will benefit recreational gun users and sportsmen and women by providing better access to hearing protection equipment.

“I am proud to defend the Second Amendment rights of law-abiding West Virginians and support sportsmen and women across our state,” Senator Capito said. “This legislation would remove the federal transfer process, including the expensive transfer tax levied on purchasers, and replace it with the instantaneous NICS background check system. This commonsense change would cut red tape and provide West Virginia’s recreational gun users increased access to needed hearing protection equipment.”

EXPLAINER: With bankruptcy tossed, what’s next for the NRA?

· Remove suppressors from regulation under the National Firearms Act.

· Replace the overly-burdensome federal transfer process with an instantaneous National Instant Criminal Background Check System (NICS) background check, making the purchasing and transfer process for suppressors equal to that as for a rifle or shotgun.

· Tax suppressors under the Pittman-Robertson Act instead of the NFA, putting more funding into state wildlife conservation agencies.

The HPA would not change any laws in states that already prevent suppressors, nor does it get rid of the requirement for a background check.

The Hearing Protection Act is supported by the National Shooting Sports Foundation, the American Suppressor Association, Gun Owners of America, and the National Rifle Association, according to a news release from Capito’s office.