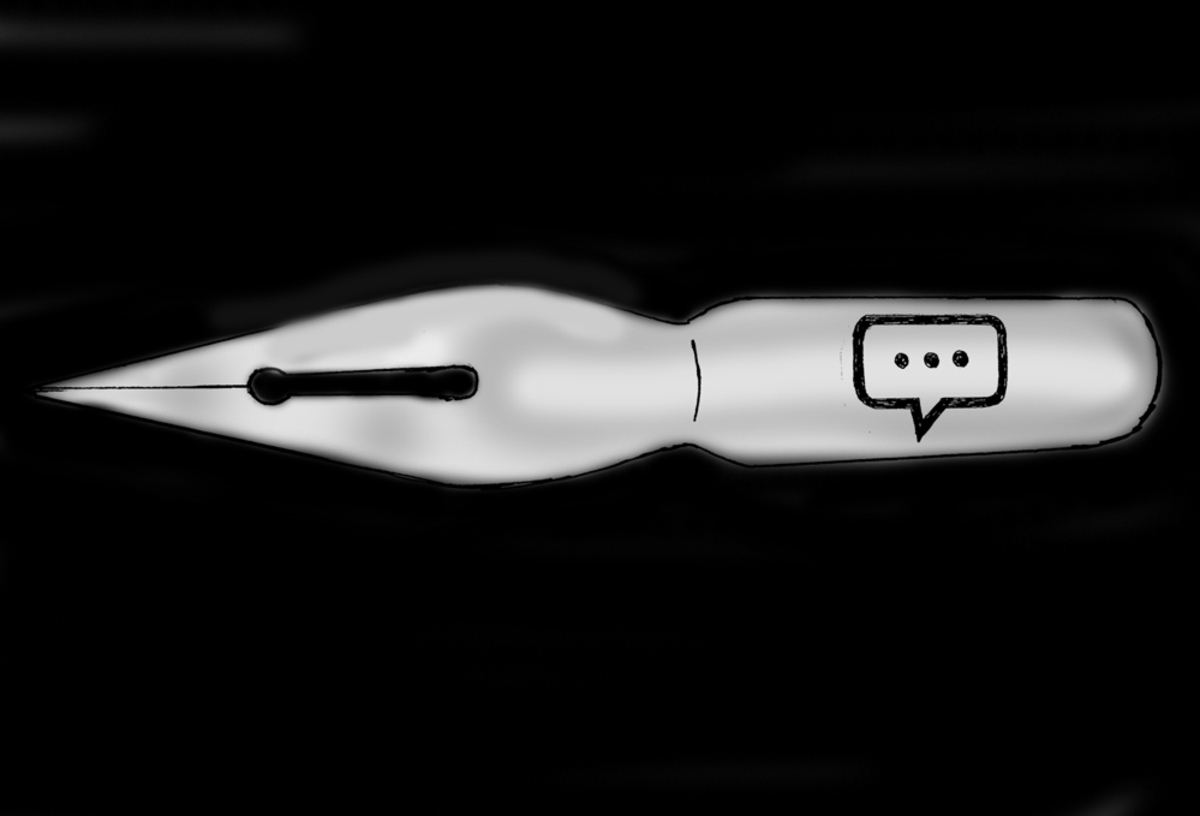 Sanctuary cities, in their original sense, are a communal response to the perceived immorality of some laws. In the sense of saving people from unconscionable abuse — such as dubiously legitimate deportation. The people who provide sanctuary do so knowingly at their own risk of prosecution, to save the lives of their neighbors.

The courts, and not rogue sheriffs or aggrieved officials, decide what laws are constitutional. The American gun industry has supported  —  advocated and financed  — peculiar readings of the Second Amendment that I believe have put Americans in harm’s way. Maine’s gun extremists may be putting themselves at risk of prosecution for breaking laws intended to reduce gun violence but they are certainly putting all of us at risk. And for what?

There was a time when the National Rifle Association advocated, to Congress, for strict controls on private access to guns. But that was when the NRA seemed to care about the nation and the general welfare of its people, rather than financial gain.

Only one death, involving a Johnson & Johnson vaccine, was covered. Should one believe that J&J was the culprit in the other unfortunate cases? I would like to know.

With its recent approval of Biogen’s new drug, Aduhelm, for the treatment of Alzheimer’s, the FDA has dealt a body blow to younger generations. That’s because payments into Medicare by beneficiaries over their working lives and Medicare insurance premiums paid by Medicare recipients don’t cover all the costs of Medicare. A sizable portion of monies to cover Medicare’s costs come from general revenues.

When general revenues are spent on Medicare for the oldest generations, we are deciding not to spend money to insure high-quality childcare for every child, student loan relief, first-class public education regardless of the zip code a child lives in, universal pre-K and so much more. We are robbing future generations.

With a yearly price tag of $56,000 simply for the drug itself, not including doctor’s visits and the costs of necessary MRIs to assess potentially serious side effects on the brain, Medicare will likely need to underwrite a good portion of the bill that accrues.

It gets worse. Aduhelm’s efficacy is so much in question that all but one person on the Food and Drug Administration’s entire advisory board voted against approval. That person was undecided. Three board members have resigned in protest.

As a woman in her 70s, I can certainly relate to the tragedy and terror of an Alzheimer’s diagnosis, yet real questions need to be asked about this decision by the FDA, made against its advisory board’s recommendations.

In the meantime, Biogen share price increased 38 percent upon the announcement.

I cannot understand how anyone who is a patriot of this country and has been elected to a position of the government declines the bill to find out what really happened on Jan. 6.

Perhaps the people of the state where they got elected should show how they feel and vote for someone else. After all, are they not working for the people, rather than their own egos and what others can do for them?