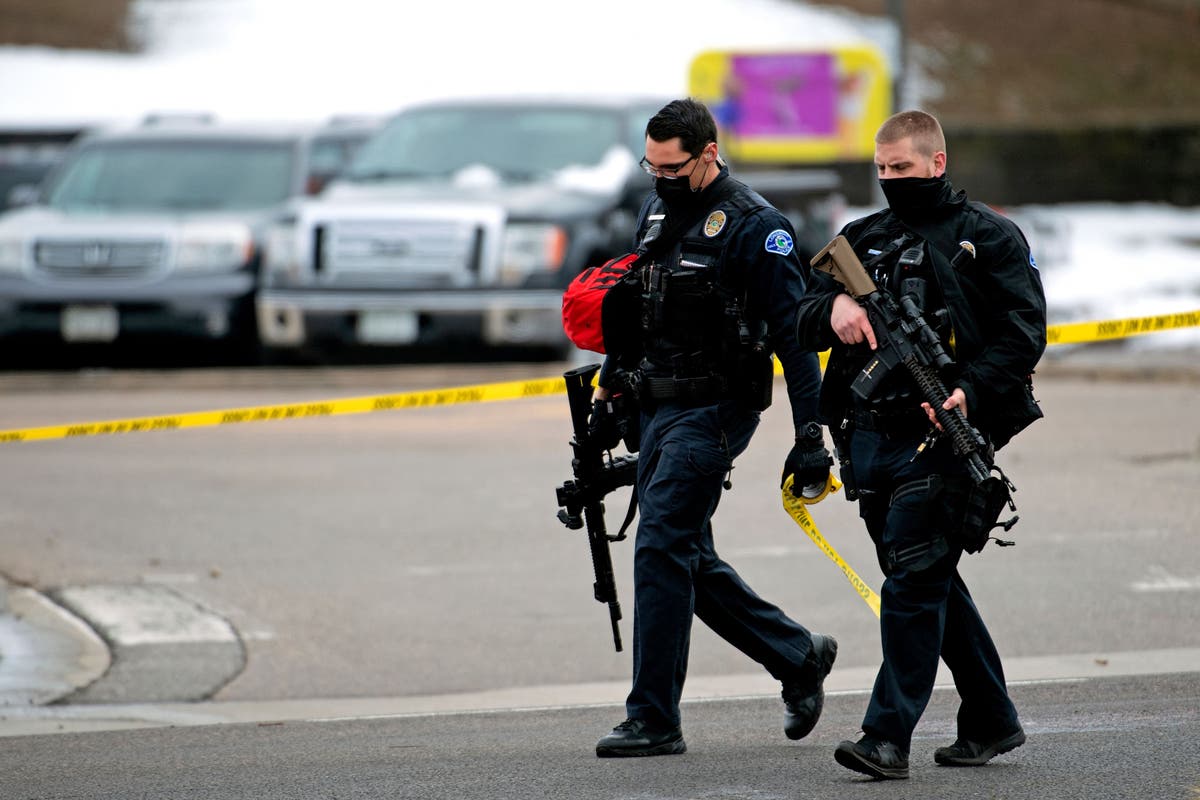 Cities across Colorado will now be able to pass their own gun laws under a new bill signed by Gov Jared Polis over the weekend.

The Colorado governor signed the bill into law on Saturday, along with two other pieces of legislation expanding background checks for gun sales and creating an office of gun violence prevention.

The string of new gun laws comes months after a mass shooting at a supermarket in Boulder left 10 people dead in March.

Lawmakers in Boulder, a city based at the foothills of the Rocky Mountains, had, for years, sought to bar possession of assault weapons and large-capacity magazines, with the city introducing a ban in 2018.

However, under Colorado’s “preemption” law – a common law in states across the US blocking local governments from introducing their own gun regulations – Boulder was prevented from enacting the rule.

And on 12 March, just 10 days before the deadly mass shooting, a judge ruled that the city’s ban was in violation of Colorado state law before striking it down.

The gun used in the deadly shooting – an AR-556 – would have fallen under the city’s ban, according to The Denver Post.

The suspected shooter is alleged to have purchased the gun in another city. However, under Boulder’s ban, it would not have been illegal for him to carry it in the municipality.

In the wake of the deadly shooting, lawmakers in Colorado have passed a total of six gun laws, including the three signed on Saturday.

In a letter addressed to the Colorado General Assembly, Mr Polis thanked “the sponsors and proponents for passing this and other measures to build on Colorado’s continued response to gun violence”.

“Recent tragedies around Colorado and the country demand quick and decisive action,” he wrote. “Together, these measures will make our communities safer, keep firearms out of the hands of those who would do harm to themselves or others, and get those in crisis help as soon as possible.”

Gun control activists have welcomed the development, with Shannon Watts, the founder of Moms Demand Action, a movement calling on US lawmakers to do more to address gun violence, celebrating the victory on Twitter.

“THEY DID IT!!!” Ms Watts said, noting that Moms Demand Action volunteers had stood with Mr Polis as he signed the three new gun safety bills into law.

According to Ms Watts, Colorado is the “first state to reverse its preemption law”.

“In the past seven years, Colorado passed JUST ONE new gun law,” the gun control advocate said. “But it passed six times that amount this legislative session.”

“We will never give up,” she said in a separate tweet.