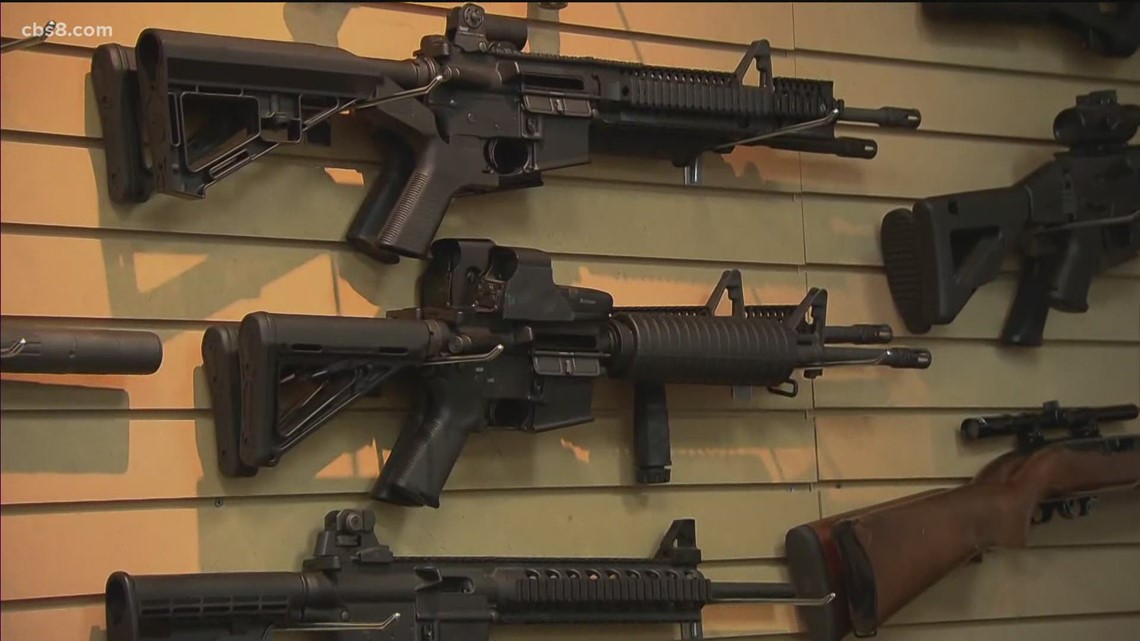 The one-page order by the U.S. 9th Circuit Court of Appeals panel came in response to a challenge to the ruling filed earlier this month by the state.

“If the federal courts wish to remain a relevant part of this republic’s system of ordered liberty, then they should do their [well-paid, lifetime-tenure] jobs and stand up for the rights of the people of the United States in every case — not merely when it is convenient to them and anti- rights radicals like Governor Gavin Newsom and Attorney General Rob Bonta,” the statement said.

The coalition claimed “if this case were about a similarly broad abortion ban, restrictive immigration policy, or reduction of voting rights, just to name a few examples, there is no question that the Ninth Circuit’s decision here would have gone the other way.”

Bonta decried that comparison, saying, “Equating firearms that have been used in many of the deadliest mass shootings in this country with Swiss Army knives has no basis in law or fact. The ban on assault weapons will not put an end to all gun violence, but it is one important tool the state has to protect the safety of Californians while also respecting the rights of law-abiding residents who choose to possess firearms.”

The Firearms Policy Coalition has pledged to “aggressively litigate this case on appeal and will take every action to defend the court’s legally and historically correct decision up to and at the U.S. Supreme Court.”

The FPC took issue with Newsom’s “outrageous and callous personal attacks” on Benitez, which the group said “shows (Newsom’s) deep and continuing disrespect for the rule of law, the judiciary, the Constitution, and the human rights of California citizens.”