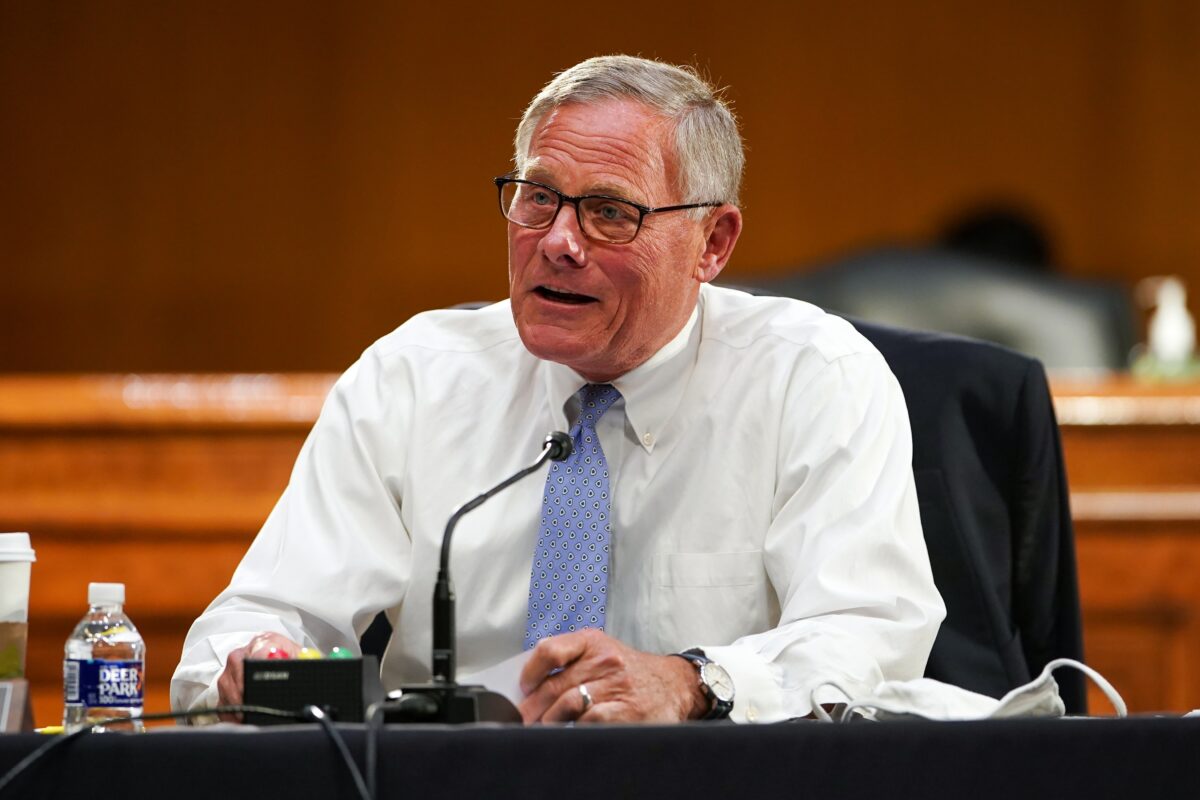 Burr’s upcoming retirement has triggered over a dozen people to launch bids, many of them Republican. But Burr told Politico that McCrory is the only Republican “that can win the general election.”

“You can’t pick people who have already lost two races and do not stand for our values,” Trump said.

Burr told Politico: “I can’t tell you what motivates him. I’ve never seen individuals endorse a candidate a year before the primary. That’s unusual.”

In a statement sent to The Epoch Times on Facebook, McCrory said: “I welcome an open dialog on the matter important to North Carolina and our country.”

The Budd campaign did not respond to an inquiry.

Burr announced in 2016 that he would not seek a fourth term, and has recently confirmed he’s not running for re-election. The race to replace him also includes Rep. Mark Walker (R-N.C.).

Budd has touted his strong support of Trump and has said he is running to help bolster the Senate, which he described as “the last line of defense against becoming a woke socialist wasteland.” McRory sounded a similar theme, noting that Democrats currently control the upper chamber only by virtue of Vice President Kamala Harris’s tiebreaking vote ability.

His priorities include supporting policies he says protect the 2nd Amendment, strengthen families, and encourage innovation.

McCrory, who was mayor of Charlotte for over a decade before becoming governor for one term, has said he supports policies that prevent so-called sanctuary cities, promote the sanctity of life, and create jobs.

McCrory has referenced his executive experience, calling himself “the only candidate who has balanced budgets while cutting taxes.”

Walker, a former pastor, has championed his outsider status. He supports securing the border, the child tax credit, and standing up to China, among other efforts, according to his campaign website.