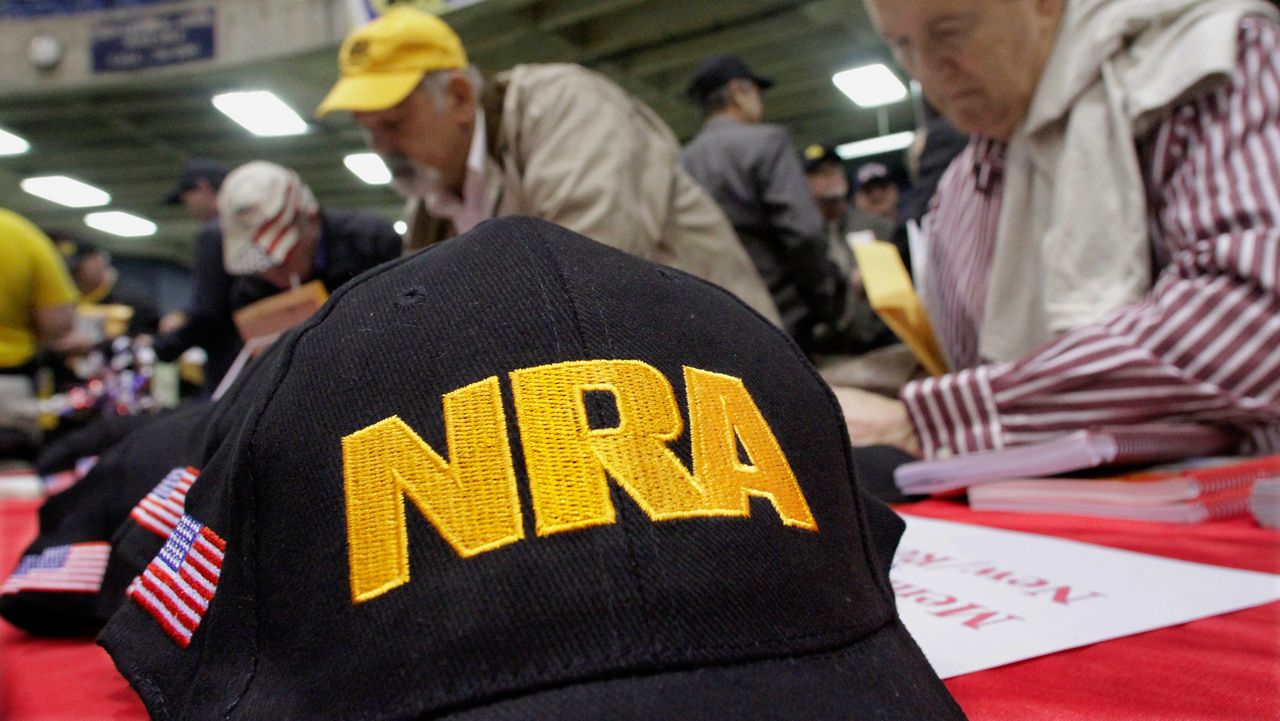 The National Rifle Association and New York Attorney General Letitia James this week continued to tangle in court amid a lawsuit that could lead to the dissolution of the gun rights organization over its status as a non-profit entity.

The NRA previously filed a motion challenging the constitutionality of James’ legal challenge to the group, arguing in seven counterclaims the lawsuit is unconstitutional and based on selective enforcement of New York law.

James’ office on Thursday, meanwhile, filed to dismiss those claims by the NRA, writing the group has “failed to plausibly plead constitutional claims under the First and Fourteenth Amendments to the United States Constitution.”

“The NRA is fraught with fraud and abuse, which is why we filed our lawsuit to remove senior leadership and dissolve the organization. For nearly a year now, the NRA has utilized one tactic after another to delay accountability, but each time the courts have rejected their maneuvers,” James said. “We are now moving to dismiss the NRA’s counterclaims. Our fight for transparency and accountability will continue undeterred because no one is above the law.”

The NRA in January filed for Chapter 11 bankruptcy protection amid the state’s legal action that first began last year. In May, a federal bankruptcy ccourt in Texas rejection the NRA’s claims in the case as the group sought to reorganize in that state.