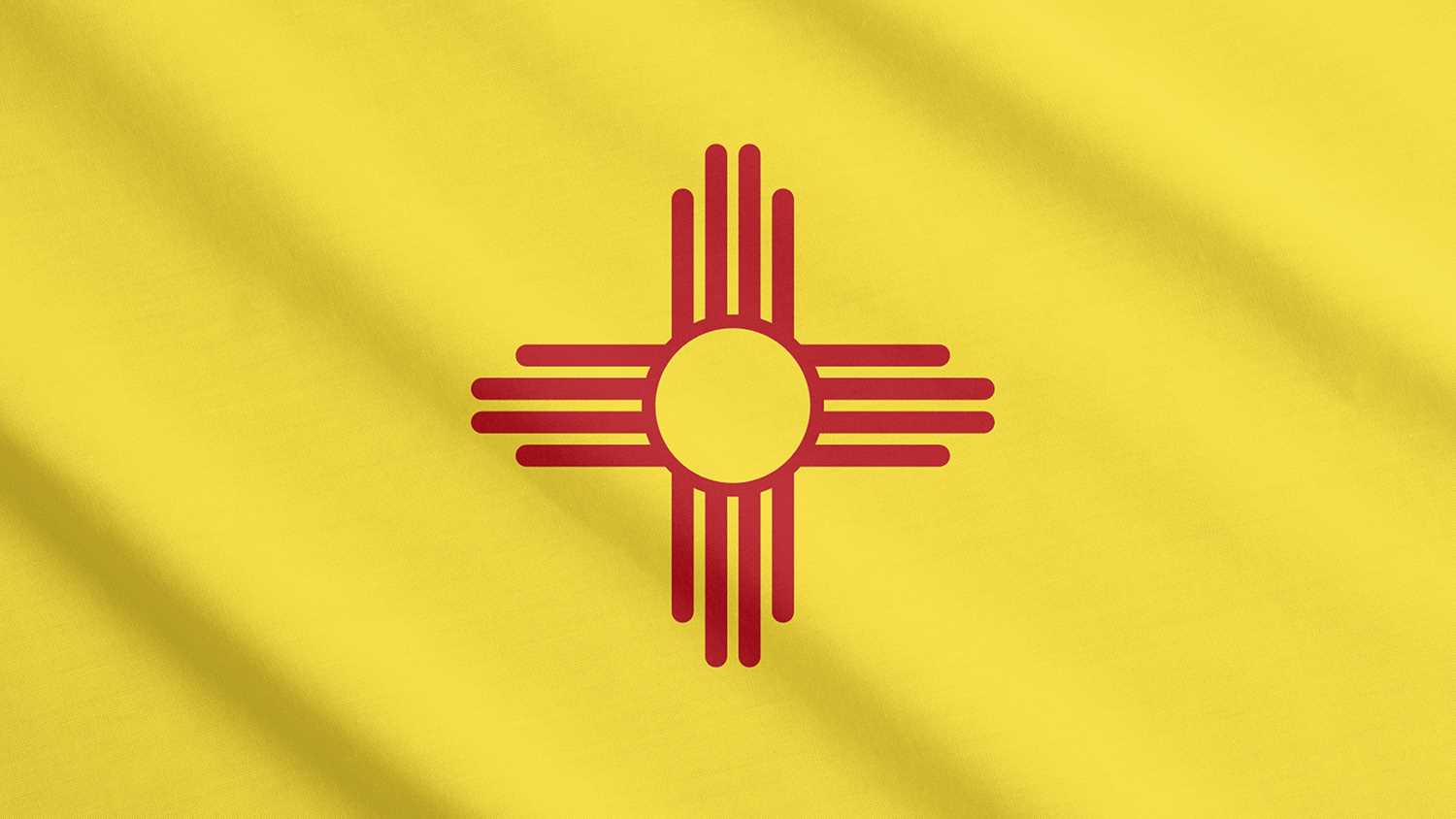 Last week marked the two-year anniversary of New Mexico’s ban on private firearm transfers, otherwise known as the state’s “universal background check” scheme, taking effect.  That law and the subsequent red flag firearms surrender bill passed in 2020 have been abject failures at controlling crime in the Land of Enchantment.  NRA-ILA and law enforcement warned state lawmakers that these misguided proposals would not impact criminals and would only result in less freedom for the law-abiding.

This excellent opinion piece written by Zac Fort, president of the New Mexico Shooting Sports Association (NRA’s state affiliate), says it all.  NRA-ILA remains committed to working alongside NMSSA and New Mexico gun owners to fight against any further restrictions on your rights by anti-gun politicians at the Roundhouse in Santa Fe, or in your cities and towns.

Two years have now passed since the first of several hotly debated gun-control bills passed in Santa Fe. When these gun-control bills were passed, we were told by supporters that these laws were “proven” to reduce violent crime and homicides. But what has actually transpired since? Quite the opposite.

Per the FBI, the homicide rate in New Mexico sharply rose in 2019 – the latest year of data available. That was the year the gun-control law criminalizing private firearm sales went into effect. The City of Albuquerque saw a record number of homicides in 2019. In 2020, homicides in Albuquerque were only slightly below the record set in 2019. And in 2021? While the year is only half-way through, Albuquerque has already seen a record number of homicides for the first six months of the year. Many American metropolitan areas have seen increases in violent crime in 2020 and into 2021, but most are not seeing the record levels Albuquerque is tragically experiencing.

We were warned this would happen. Back in 2019, a bipartisan group of New Mexico Sheriffs representing 30 of New Mexico’s 33 counties, collectively representing a majority of the state’s residents, cautioned against the policy and said it was a distraction from the real issues. Their words of caution were disregarded by some and sharply criticized by others. But ultimately, the data now shows those sheriffs were correct. Criminalizing private firearms sales has not been shown to be a deterrent to violent crime or homicide in New Mexico.

In the 2020 legislative session, a “red-flag” firearm confiscation order law, known as the “Extreme Risk Protection Order” act was passed. The law allows law enforcement to take away someone’s firearms under a purely civil order – no crime has to be committed, or alleged to have been committed for the order to be sought. However, the law doesn’t connect someone in distress to resources to help them, it simply sends a team of police officers to their home where a search warrant is executed for their firearms and ammunition. An analysis of the law after it had been in place for a year found that it was only used four times, to which one of the law’s author’s responded by stating: “clearly it’s not working as well as we’d like it to.” But should the scant usage be a surprise? The law doesn’t connect someone to help, but it puts both someone in distress and police into a tense situation.

When New Mexico politicians use the term “gun-violence” they are using it as a rhetorical escape from discussing the real problems that plague our state. What they call “gun-violence” would be more aptly described as “failed-justice-system-violence” or “lack-of-economic-opportunity-violence.” Too many New Mexicans are entrenched in cycles of poverty and abuse. The Roundhouse putting the target on New Mexico gun owners isn’t going to break a single one of those cycles.

Gun control laws passed in Santa Fe have failed New Mexicans. We aren’t safer today than we were before, but we have less freedom for it – and it isn’t just Second-Amendment rights under fire from gun control laws. Wasting time and efforts on divisive and ineffective policies has only set New Mexico further back and distracted us from the real issues we need to face as a state.