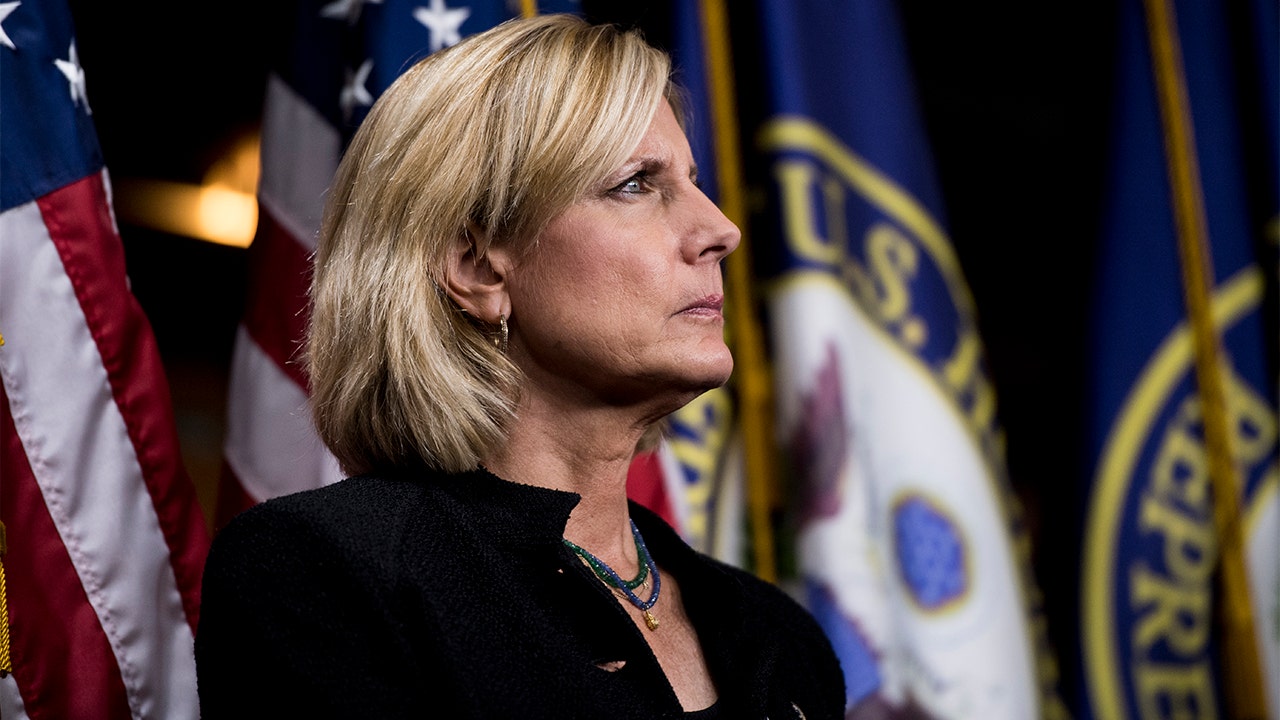 Rep. Claudia Tenney, R-N.Y., is pushing the U.S. Supreme Court to overturn a state law limiting who can carry concealed handguns outside their homes, and she has support from 168 House Republicans.

Tenney and the coalition of Republicans will file an amicus brief backing the New York State Rifle & Pistol Association’s lawsuit against New York, arguing that its law denying concealed-carry licenses to law-abiding citizens without a “proper cause” determined by the state is a violation of Second Amendment rights, the congresswoman announced Tuesday.

“Everybody is very interested in it,” the New York congresswoman told Fox News of those Republicans supporting her brief, adding that she is trying to get some Democrats from pro-Second Amendment states on board, as well. “This would probably give some clarity on a national level as to the ability to restrict Second Amendment rights when it comes to concealed carry, particularly outside the home.”

New York is among eight states that limit who has the right to carry a weapon in public. The others are: California, Delaware, Hawaii, Maryland, Massachusetts, New Jersey and Rhode Island.

Tenney will file the amicus brief within the coming days. The NYSRPA said it welcomes the congresswoman’s legal brief.

“Everyone is basically issued a restricted carry permit,” Tenney said. The congresswoman herself has attempted to apply for an unrestricted concealed-carry permit in New York, citing “death threats” that have been made against her, but she described the process as “extensive” and one she has yet to complete.

“There are places in New York where [gun license requirements are] really so limiting … With more and more crime, you really can’t defend yourself,” she said.

Her constituents and other New York residents, she said, are concerned with rising crime rates in cities across the state, especially those in rural areas who do not live close to a police precinct like those who live in cities do.

The governor’s executive order came after a bloody Fourth of July weekend in New York City, where at least 35 people were shot in 29 shooting incidents from Friday through Monday, with at least two of the incidents resulting in deaths, the NYPD said. At least 150 people were killed in more than 400 shootings that occurred across the country, according to data compiled throughout the weekend.

Tenney pointed out that Cuomo’s 2013 SAFE Act, which mandated universal background checks for gun transfers and ammunition sales and expanded the definition of prohibited assault weapons, among other things, has not led to decreased violent crime in the state. She also cited bail reform as a reason behind the surge in violence.

“We’ve taken the toolbox away from the police,” the congresswoman said. “We’ve redefined all levels of crime. Cuomo let all kinds of people out of [prison], especially during the pandemic last year. There’s new initiatives to let more and more people out of prison … So, they’re putting us in a very unsafe position, and now they’re cracking down on lawful gun owners.”

She added that New York state leaders like Cuomo need to crack down further on people who commit “illegal gun crimes.”

The New York State Rifle and Pistol Association v. Corlett case, backed by the National Rifle Association (NRA,) involves two petitioners, Robert Nash and Brandon Koch, who were denied concealed-carry licenses because New York State Police Superintendent Richard McNally determined they did not have a “proper cause” for their requests.

Nash’s request cited recent robberies in his neighborhood and his recent completion of an advanced firearm course as the “proper cause” for his license request. McNally “denied the application on the ground that” Nash did not show proper cause “to carry a firearm in public for the purpose of self-defense, because he did not demonstrate a special need for self-defense that distinguished him from the general public,” the lawsuit states.

Koch requested a license to conceal-carry for self-defense and cited his experience in safely handling firearms and a number of safety training courses as his proper cause, which McNally denied.