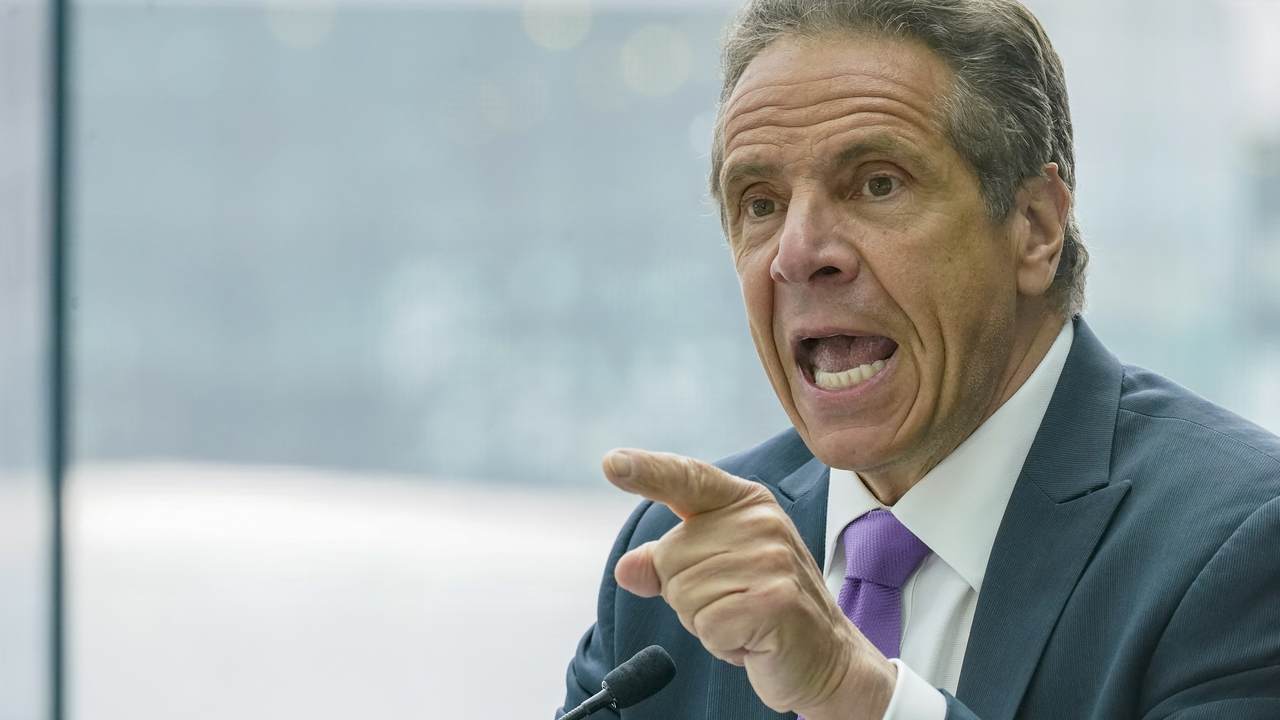 New York Governor Andrew Cuomo issued a new executive order this week declaring a disaster emergency over gun violence in his state. “Gun violence is a public health crisis, and we must treat it like one,” Cuomo tweeted.

Cuomo saying anything about public health crises or how to handle them is well, laughable, given his colossal and deadly mismanagement of the Wuhan coronavirus in New York. But beyond that, declaring a public emergency over gun violence is a transparently partisan and anti-gun move aimed at getting gold stars from leftist Democrats who never rest in their attempts to undermine the rights of law-abiding citizens.

If Cuomo was actually serious about reducing gun violence in New York, he’d invest in more policing and oppose bail reform or other programs that put violent offenders back on the street. That would be a start, at least. But what Cuomo either doesn’t understand or chooses to be ignorant of is the fact that an emergency declaration aimed at expanding government won’t keep criminals from using guns in the commission of their crimes.

The nonsensical justifications Democrats give for gun control have been well-documented by my colleagues at Townhall — see here, here, and here — but what’s most damning about Cuomo’s decision to issue a first-in-the-nation disaster declaration about guns is that there are many things in New York more deadly than guns, including Cuomo’s own previous failures in leadership.

For comparison, let’s start with the baseline Cuomo has established: Gun violence. Data on the number of New York residents who were killed by armed individuals are not easy to come by from New York agencies — due to different reporting standards and varying granularity of the numbers reported —  but the Centers for Disease Control and Prevention reports 804 firearm deaths in 2019, the most recent year for which data is listed. That gives New York a 3.9 per 100,000 residents firearm mortality rate.

For those keeping track at home, only one other state in America has a lower rate: Massachusetts, with a rate of 3.4 per 100,000.

So while ignoring the root causes of increases in violence — ushered in by police defunding schemes and woke criminal justice reforms that have seen spiking violence in New York state and cities across the country — Cuomo is pretending that other more-deadly threats to his state’s residents aren’t as serious of crises.

For example, the New Yorkers who died after contracting the Wuhan coronavirus in the wake of another executive order from Governor Cuomo that placed COVID-positive patients in the state’s nursing homes — a disaster of his own making.

Current data from the New York Department of Health confirms at least 15,430 fatalities in nursing homes and adult care facilities. That’s 14,626 more deaths amid COVID than a year of gun violence. Yet the only emergency order from Cuomo pertaining to nursing home residents was the one that led to their endangerment.

Or, another area in which New York is failing to protect its residents: Drug abuse. Overdose deaths in New York claimed the lives of 3,617 New Yorkers or 2,813 more than gun violence. The list goes on and on.

The leading cause of death for New Yorkers, heart disease, killed 43,806. Cancer claimed 33,655 lives. The flu and pneumonia together killed 4,286 New Yorkers. More residents died in traffic accidents — 931 — than were killed by armed assailants. Yet there’s no emergency declaration to address traffic accidents.

Cuomo’s decision to declare a disaster over gun deaths is little more than woke political posturing by a Democrat politician who, more than most, needs friendly coverage from the liberal media. The disaster declaration — without action to empower and invest in police and focus on keeping dangerous criminals behind bars — won’t give Cuomo the reduction in violence he allegedly seeks.