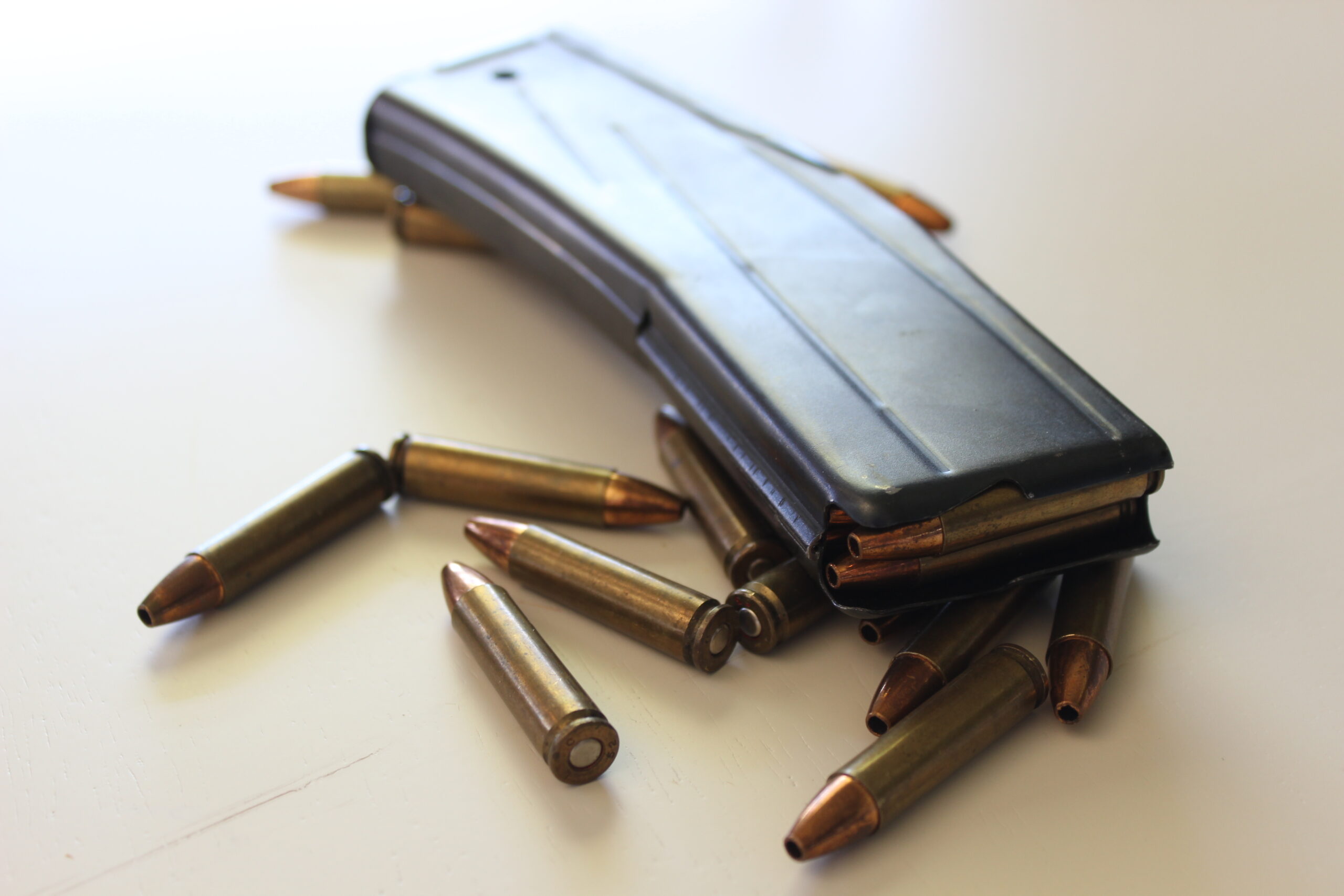 A coalition of law enforcement officers from across Louisiana, including parish sheriffs and chiefs of police, gathered for a news conference Thursday in Baton Rouge where they urged state legislators to accept Gov. John Bel Edwards’ veto of a bill that would allow people to carry a concealed gun without a permit or training.

The Louisiana Law Enforcement Coalition, led by Fabian Blanche, the executive director of the Louisiana Association of Chiefs of Police, called for the conference following reports that lawmakers are considering holding an unprecedented veto override session for at least two bills Edwards vetoed. One is the so-called “permit-less carry” or “constitutional carry” of a concealed gun, and the other is a bill banning transgender girls and women from athletic competition..

Senate Bill 118, by Sen. Jay Morris (R-West Monroe), passed both chambers of the Louisiana Legislature mostly along party lines. The bill would amend Louisiana’s concealed gun permit law, which requires applicants to pass background checks and pass a nine-hour course that includes live-fire training. Louisiana residents can already carry a gun openly in public — referred to as “open carry” — without any special permits as long as the firearm is in plain view.

Morris’ bill was one of several bills introduced during the 2021 regular session that fall in line with legislation across the country that the National Rifle Association and other pro-gun groups have been pushing. Although the governor has generally supported loosening gun restrictions, he vetoed Morris’ bill because, he said “it is not too much to ask that a person who wishes to carry a concealed weapon in public be required to attend basic marksmanship and safety training so they understand the regulations associated with such an action.”

Lafourche Parish Sheriff Craig Webre said at Thursday’s news conference that he’s worried a proliferation of concealed guns might escalate minor incidents or altercations that were once solved by fists or by calling the police. He referred to George Zimmerman, the man who fatally shot teenager Trayvon Martin in Sanford, Fla., in 2012, after confronting Martin while conducting a self-appointed neighborhood watch patrol.

“Sometimes one or two drinks is all it takes for you to get enough courage to ask the prettiest girl in the place to dance,” he said. “I think if we have a law that allows virtually anyone to concealed carry, we’re going to be ripe for a new category of George Zimmermans — people who are going to get emboldened and have this courage to confront people on minor infractions like playing their music too loud or parking in a handicap parking zone, and with that firearm, instead of calling the police or ignoring a minor infraction that they’re not trained and authorized to handle, they’re going to feel brave, and they’re going to walk up and they’re going to have a confrontation, and it probably won’t end well.”

Lawmakers are still in the process of deciding whether to hold a veto override session. Ballots went out earlier this week and are due July 15. A simple majority of each chamber must vote to cancel the session; otherwise the session will begin by default on July 20 and could last up to five calendar days. If the Legislature does convene, a two-thirds majority of each chamber is required to override a veto.

Orleans Parish Sheriff Marlin Gusman said Morris’ bill would remove an effective tool that officers rely on in New Orleans to remove violent offenders from the streets — the charge of illegal weapons possession.

“This concealed carry law was not well thought out,” Gusman said. “I know, especially in New Orleans where gun violence has been a major problem, this is going to take away one of the main tools that the superintendent of police has in reducing gun violence…This is a critical time. We can’t let gun violence take over.”

Webre echoed that sentiment, saying the bill is “essentially decriminalizing, in large part, the crime of illegal carrying of a weapon.”

Webre said he is concerned with what might happen to public safety if untrained people begin carrying concealed handguns. He said he’s very familiar with the current training because many private concealed carry instructors use his office’s shooting range to host their permit classes and certify citizens.

“The dynamics of a handgun are far more complex and dangerous than a long gun,” Webre said. “Just (with) the geometrics of a long gun, you can’t accidentally shoot yourself. But with a handgun, trained professionals, even with hours and hours of training and proficiency, still have an occasional misfire or unfortunate accident. There are a lot of dynamics that go into the use and the proper handling of a handgun, and that’s what this course focuses on.”

In a phone interview Thursday, Sen. Morris, the bill’s author, pointed out that the Louisiana Sheriffs’ Association took a neutral position on the bill because, he said, he believes a majority of sheriffs support it.

“Accidents can happen,” Morris said. “I think there’s a lot more serious crime going on than someone dropping a weapon. Why don’t they concentrate on criminals shooting each other all over New Orleans? I think the effort should be directed at those people instead of law-abiding people who should be able to protect and defend themselves, their families and their property.”

Morris said criminals are going to carry weapons whether the law says they can or cannot. If someone is inclined to shoot another over loud music, he said, “then a permit-less carry law is not going to have any effect on that.”

GET THE MORNING HEADLINES DELIVERED TO YOUR INBOX