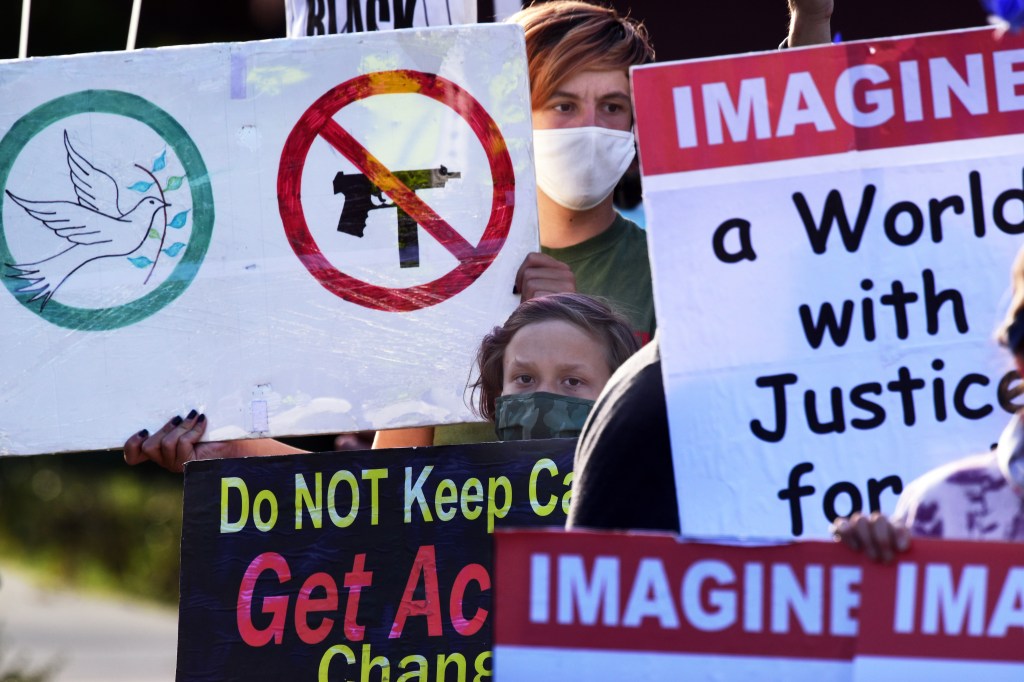 At this point, it’s hard to keep track of the gun violence that is ravaging our country.

In 2021, there already have been over 310 mass shootings nationwide and over 17,000 lives lost to gun violence. In Orange County’s 37th Senate District, we have experienced two high-profile shootings, including the March 31 mass shooting at an office complex in Orange, which took the lives of four victims, and the May 21 road-rage shooting in Orange that killed 6-year-old Aiden Leos.

No other developed country has levels of gun violence remotely close to what we experience in the United States. But we cannot allow this gun violence epidemic to be normalized.

To help address this, I have authored Senate Bill 264, which would effectively end most gun shows at county fairgrounds in California, because I believe our state must take a stand and remove ourselves from the business of selling guns. Given the research showing that more guns lead to more gun violence, it is morally reprehensible for our state to continue to promote gun violence by allowing the sale of guns and ammunition on taxpayer-owned property.

Gun shows essentially are flea markets for firearms and are a primary mechanism by which unlicensed, unregistered and illegal firearms are trafficked through secondary markets. According to research by leading policy organizations, gun shows often create the opportunity to circumvent gun safety laws and are a common venue for straw purchases and illegal gun transfers.

Gun shows also are a major conduit for the sale of ghost guns — gun precursor parts designed to be assembled into a firearm. When my staff and I recently visited a gun show, the most popular vendors were those selling ghost-gun kits for Glock-like pistols and AR-15-style rifles. These ghost-gun parts had no serial numbers and could be purchased with cash and carried right out of the gun show, with no background checks or licensing. These untraceable ghost guns have become a top concern for law enforcement.

Even if no illegal or unlicensed firearms or ghost guns were sold at gun shows, there still is a compelling case to end these shows on public property. Gun shows are held for one purpose: to sell as many guns and as much ammunition as possible. And this has been deadly for California communities.

The Harvard Injury Control Research Center has aggregated the research, and the findings are clear: Contrary to the talking points of the National Rifle Association and its acolytes, guns do not deter crimes or homicides. In fact, more guns mean more gun violence of all kinds — homicides, suicides and accidents. This is true whether you compare countries, states, counties or households. More guns mean that every dispute, every incident of domestic violence, every bar fight, every incident of teen bullying, has a greater likelihood of turning deadly.

Although the Second Amendment protects the right to bear arms, it does not require California’s state government to actively take part in distributing guns. We are facing a moral and economic crisis from gun violence, and it is long past time to get California out of the business of selling guns. SB 264 is our chance to draw a line in the sand and to say loudly and clearly that the great state of California will not profit from the sale of guns and contribute to the endless cycle of gun violence any longer.

SB 264 enjoys wide support in the Senate and will be heard next by the Assembly public safety committee on July 13. I encourage you to contact your local Assemblymember and ask him or her to vote aye on the bill.