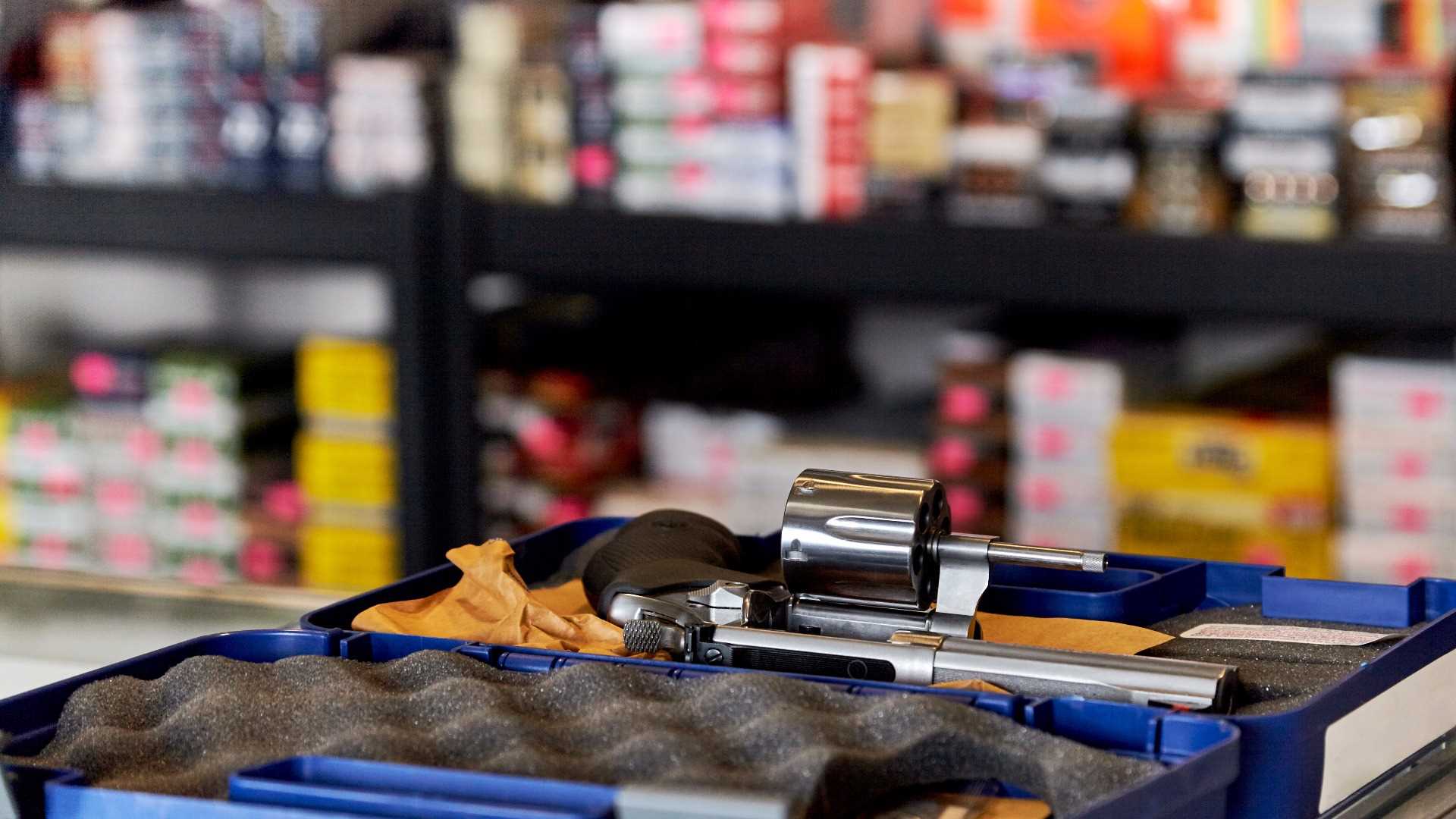 By now, many careful observers of Second Amendment issues are aware of the supposedly “groundbreaking” gun control laws the media is celebrating as having been “enacted” in San Jose, CA.

As usual, however, the news reports have been both inaccurate and incomplete. The situation in San Jose is complex, and it illustrates how the media, gun control lobby, and anti-gun officials collaborate in lockstep to erode your right to keep and bear arms.

It should be easy to know and understand the law in a well-functioning democracy.

Then there’s San Jose, in which “legislation” is voted on before it’s actually drafted, and political credit for “doing something” is bestowed by compliant “journalists” before an enforceable law is ever on the books. Meanwhile, no one actually knows what these new “laws” will actually say or do, because the binding legal language is yet to be drafted “for approval” by the city’s supposed legal experts, with the aid of private gun control advocacy organizations.

Confused yet? If so, the situation gets only murkier the closer you look.

Let’s start with the press, which for weeks has been joyously celebrating the supposed enactment of tough new gun control in San Jose.

The national “news” also joined the fray, with CNN – an industry leader in fake news – reporting on July 5, “[San Jose] Passes Law Forcing Gun Owners to Pay for Cost of Violence.” Said the anchor, “Now, get this, the law requires gun owners to have liability insurance and to pay an annual fee to help curb the cost of gun violence.”

A common thread of all this laudatory coverage was the ostensibly trail-blazing nature of the new “laws,” as well as the decisive and visionary leadership it took to get them “passed.”

Yet it takes over a minute of blather in the CNN piece to learn the anchor’s opening statements and the words appearing on the accompanying banner graphic aren’t actually true.

Co-anchor Laura Jarett (daughter of former Obama advisor Valerie Jarrett) finally explains, “Now this is just a draft proposal they’re considering.” Yet even as she says this, the producers of the segment continue to air the banner graphic announcing passage of “the law.”

Anyone who remembers School House Rock, as well as others with the most elementary grasp of civics, understands the difference between a “bill” and a “law.”

Yet the measure recently “passed” or “approved” or “enacted” (depending on the media source reporting) in San Jose isn’t even a bill. If any of the “reporters” breathlessly hyping the measure actually went to the city’s own official website, they would have seen it is merely a vague list of “recommendation[s]” generated by the mayor’s office, and in some fashion “approved” by the city council.

Adding to the confusion, however, is that the recommendations themselves have already been subject to a public hearing – which we notified members of at the time – as well as a comment period generating both support and opposition from local residents.

Yet the documents make clear that all that has occurred to date is city officials have “Direct[ed] the City Attorney to return to Council in September with an ordinance for Council approval” that would codify the suggestions.

What sort of “approval” this contemplates is not clear, but it is notable the language speaks of “approval” and not “consideration,” “evaluation,” “hearing,” or “vote.”

Taken at face value, and considering the media coverage, the impression is that whatever deliberative work and political grandstanding will accompany the measure has already been done, while the actual drafting of legally binding language will be left to anonymous functionaries for later rubberstamping.

While the mandatory liability insurance and “sin tax” aspects of the proposal have received the lion’s share of coverage, the “recommendation[s]” would also add numerous other restrictions, including on what they call “ghost guns.”

Here, the document makes clear that it won’t be just (or perhaps even primarily) the city attorney doing the actual work of drafing the law. Rather, it “Direct[s] the City Attorney to craft a prohibition on the possession, assembly, and manufacturing of any untraceable gun lacking a serial number, in collaboration with partner organizations such as Brady United and Gifford [sic] Law Center … .”

Meanwhile, gun owners in San Jose can only guess at the contours of the oppression that awaits them, since there is no actual bill language on which to comment, much less to prepare litigation. The outcome of official “approval,” however, is apparently pre-ordained.

The takeaway from all this is that San Jose officials, abetted by their media and gun control lobby collaborators, seem as unbothered by the fine points of democracy and lawmaking as they are by the constraints of the Second Amendment.

How can citizens knowledgeably comment on a proposed law if they don’t even know what it says? And why would the media be taking a victory lap on “passage” of a “law” that hasn’t even been written?

Maybe the best takeaway from all of this is that none of the parties involved in the San Jose effort really care about reality or problem-solving so much as pushing a political narrative of resolute and unprecedented action.

To find out what’s actually going on San Jose – and how the NRA will respond – stay tuned to this page for the real scoop on further developments.