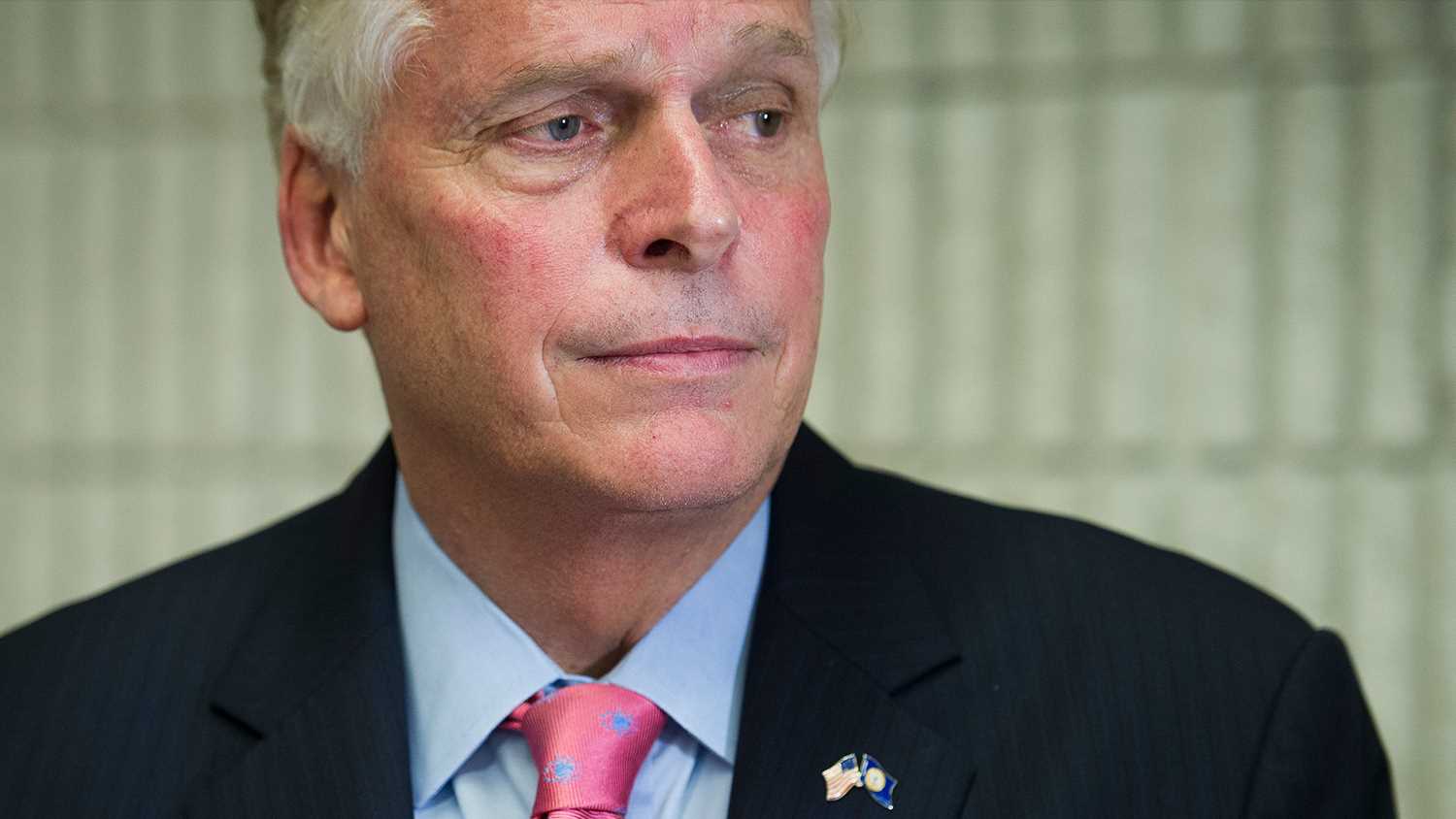 One of the more common tactics of anti-gun extremists is to make some dramatic statement comparing our nation’s gun laws with some other aspect of everyday life. Every time—not usually or often, but every time—the comparison is wildly inaccurate. One of the more outrageous claims was made in 2016 by then-president Barack Obama (D), who claimed, “We flood communities with so many guns that it is easier for a teenager to buy a Glock than get his hands on a computer or even a book.”

Obama’s statement ignored many obvious facts, including that it would be illegal for any teenager to purchase a Glock, such firearms are far more expensive than books (even when purchased through illegal channels), and books are available through innumerable legal outlets—including for free at the more than 100,000 public libraries in America. Even PolitiFact, the “fact-checking” website many consider to favor liberals and Democrats, gave Obama’s statement a “Mostly False” rating.

Last week, Virginia Democrat gubernatorial nominee, Terry McAuliffe, got in on the game of comparing guns to other activities by making a ridiculous, and false comment that puts him in the company of Obama.

“Call me crazy, but I think it should be easier to vote than to buy a gun,” McAuliffe tweeted.

For a response to candidate McAuliffe, please refer to the title of this article. And based on the response to his ill-informed message, we are not alone.

So, where to begin with this latest entry in the competition for stupidest comments about guns?

First, when comparing two constitutionally-protected rights, neither should really be considered “easier” to exercise than the other.

But what of McAuliffe’s implication that it is currently easier to buy a gun than it is to vote? If he truly believes this, then maybe he is crazy.

The laws regulating the purchase of firearms vary from state to state, as do voting laws, so it may be easiest to compare the two areas relative to federal laws, and the laws of Virginia, where McAuliffe was once governor and is running to be governor again.

Article 1 of the US Constitution gives the responsibility and authority to oversee federal elections to the individual states, with the caveat that Congress can pass laws to “make or alter such Regulations….” Ever since the US Constitution was put in place, most of what Congress has passed as it relates to voting—as well as ratified amendments to the constitution—has been to remove restrictions on voting.

As for some of laws relating to voting passed by Congress, as opposed to constitutional amendments, the Civil Rights Act of 1957 sought, in part, to address the problem of interfering with the right to vote by giving the US attorney general the power to intercede in such cases. This was an attempt to reign in state or local efforts determined to be designed to suppress voting. Part of the Civil Rights Act of 1960 sought to strengthen the ability to protect the right to vote contained in the 1957 Act.

Other federal laws on voting make it easier for individuals to vote, such as by requiring accessibility to polling places by those with disabilities, and allowing US citizens who are overseas to register to vote, and vote, by mail.

So, at the federal level, there has been a steady drive to make voting easier, and the goal has been to remove any restrictions on voter eligibility. In fact, the only real federal “restriction” on who can vote is the requirement that one is a US citizen who is at least 18. That’s it.

As for federal restrictions on who can or cannot purchase a firearm? Well, if you are reading this, then you probably know the comparison is like night and day.

Contrary to Joe Biden’s recently debunked claim that the Second Amendment limits who can own what firearms, the numerous federal restrictions on purchasing firearms have been put in place by Congress.

There are no comparable federal requirements to vote.

There are many people who would be prohibited from purchasing a firearm. Felons, of course, both violent and non-violent, as well as some with certain misdemeanor convictions. Those with certain mental health adjudications cannot lawfully acquire a firearm, as well as those who have had certain charges filed against them, but have not actually been found guilty of committing any crime. The list of disqualifiers for purchasing a firearm, under federal law, is long, especially when compared to the disqualifiers for voting.

There are no disqualifiers under federal law for voting. You must simply be a US citizen who has turned 18.

So, at least at the federal level, there are virtually no impediments to voting, while there are many when it comes to purchasing a firearm. Federal law even allows you to register to vote, and vote, by mail when overseas. Try buying a gun that way.

Maybe Terry was talking about restrictions in Virginia.

Voting in Virginia is neither difficult nor complicated. You can register to vote in a number of easy ways, including online. You can vote absentee by mail, drop off your absentee ballot at a designated location, or go to the polls on Election Day. While some states require a witness sign an absentee ballot to ensure the person voting is the person who is supposed to be casting that ballot, Virginia has removed that requirement.

If you choose to cast your ballot at the polls on Election Day, just show up. While there is an extensive list of acceptable ID you can use to prove you are who you say you are (far more extensive than the list of acceptable ID for gun purchases), you are not actually required to present ID. You can simply fill out an ID Confirmation Statement. Try doing that at a gun store.

So, by virtually any metric available, it is demonstrably “easier” to vote in Virginia, where McAuliffe hopes to again be governor, than it is to purchase a firearm. Whether or not that means the candidate is truly “crazy” may be up for debate. What it does mean, though, is he has no idea as to what the laws are in the Old Dominion where he hopes to be governor (again), or he is being intentionally disingenuous, and simply regurgitating one of the standard anti-gun tropes so popular within the gun-ban community.