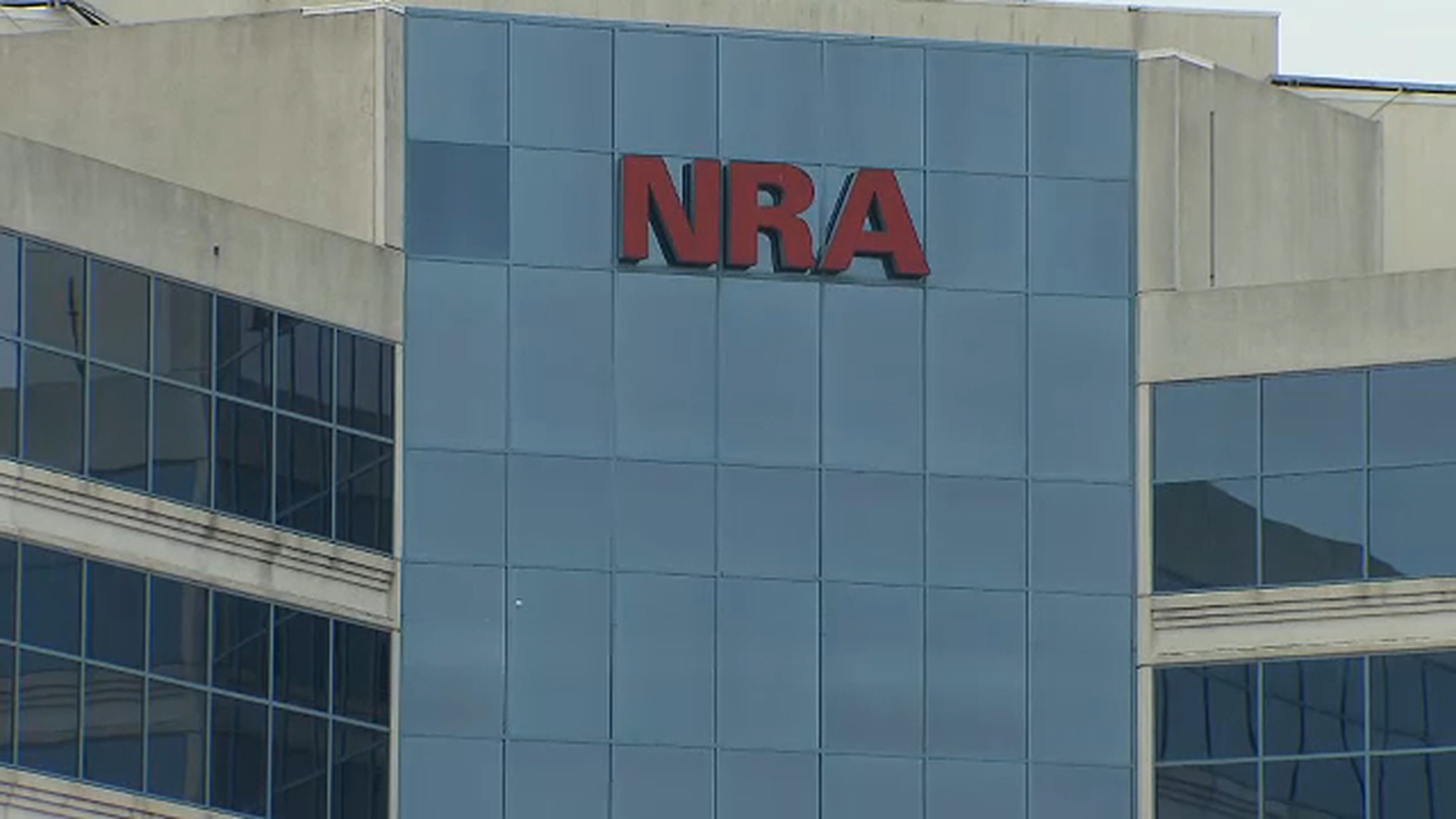 NEW YORK — U.S. Senate Majority Leader Chuck Schumer on Sunday called on the Justice Department to investigate the National Rifle Association for bankruptcy fraud, saying the financially stable gun-rights group abused the system when it sought bankruptcy protection in the wake of a New York lawsuit seeking to put it out of business.

A judge rejected the NRA’s bankruptcy case in May, ruling the nonprofit organization had not acted in good faith. NRA leaders made clear that the organization was “in its strongest financial condition in years” and was seeking bankruptcy protection so it could changes its state of incorporation from New York to gun-friendly Texas.

Schumer, a New York Democrat, said the NRA’s continued heavy spending on advertising criticizing proposed gun control measures and the nomination of gun control lobbyist David Chipman to run the Bureau of Alcohol, Tobacco Firearms and Explosives are further evidence that its bankruptcy filing was inspired by legal, not financial, concerns.

“They recently told the judicial branch of government that they are bankrupt after the lawsuit by Tish James, and at the same time they’re saying they’re bankrupt, they’re spending millions of dollars on ads to stop universal background checks,” Schumer said, referencing New York Attorney General Letitia James. “That demands an investigation by the Justice Department.”

The NRA said it was working on a statement. The Justice Department declined comment.

The organization filed for bankruptcy protection in January, months after James sued the NRA, seeking its dissolution over claims that top executives illegally diverted tens of millions of dollars for lavish personal trips, no-show contracts for associates and other questionable expenditures. That lawsuit is ongoing.

In dismissing the NRA’s bankruptcy case, Judge Harlin Hale wrote that it appeared “less like a traditional bankruptcy case in which a debtor is faced with financial difficulties or a judgment that it cannot satisfy and more like cases in which courts have found bankruptcy was filed to gain an unfair advantage in litigation or to avoid a regulatory scheme.”

Schumer, speaking to reporters Sunday, highlighted a $2 million advertising blitz the NRA announced in April, aimed at fighting gun control proposals, while the bankruptcy case was still pending. The organization said it was placing ads on TV and digital platforms, sending out mailers and holding town hall meetings in at least 12 states.

In West Virginia, Schumer said, the organization spent $250,000 on TV ads encouraging people to call U.S. Sen. Joe Manchin, a Democrat, and tell him to reject Chipman’s confirmation. Chipman, a former ATF agent, has worked as a policy adviser at an organization that supports gun control.

“How can you say you’re bankrupt at the same time you have millions of dollars to spend on ads throughout the country trying to prevent universal background checks fundraising and other things that will stop the killings on the streets?” Schumer said.

“The bottom line is the NRA shot itself in the foot when they declared bankruptcy and still have millions of dollars,” he said.

The video featured is from a previous report.

Copyright © 2021 by The Associated Press. All Rights Reserved.