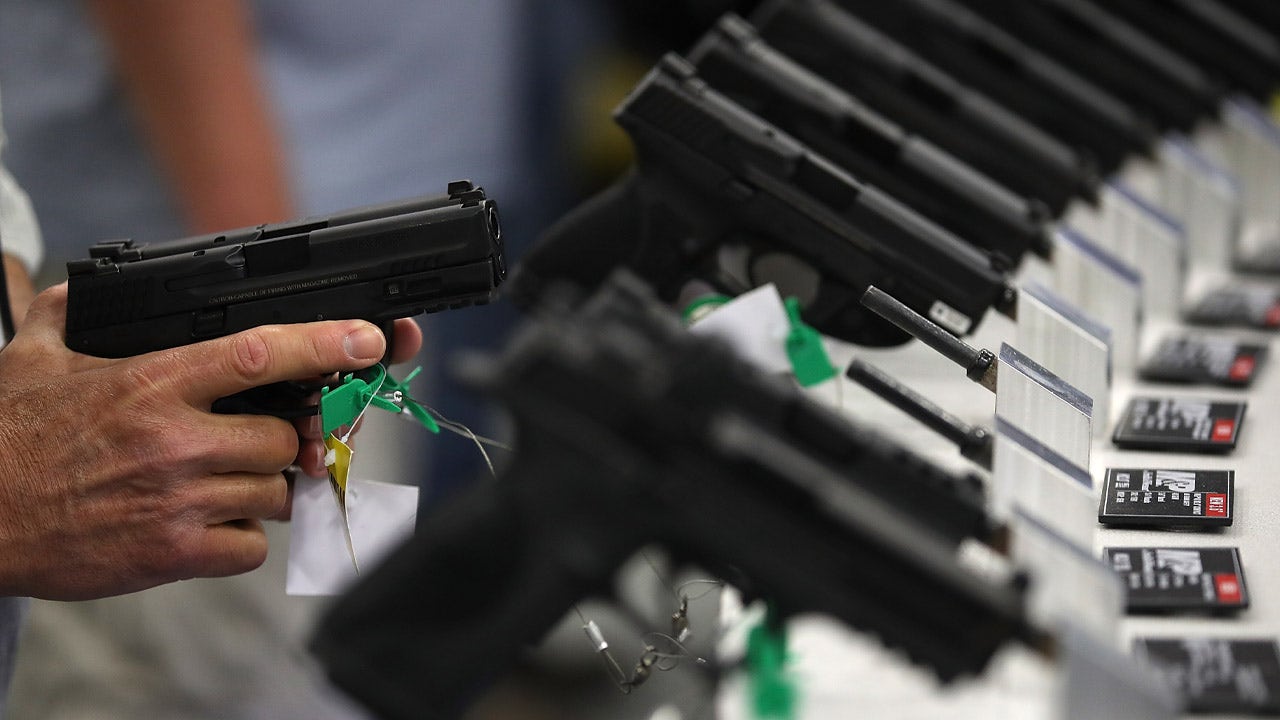 President Biden meets with local leaders and law enforcement at the White House.

A federal appeals court on Tuesday said that banning sales of handguns to individuals between the ages of 18 and 21 is a violation of the Second Amendment.

In a 2-1 decision, the 4th U.S. Circuit Court of Appeals in Richmond overturned a lower court ruling, stating that the Second Amendment right “vests at least at age 18.”

“Our nation’s most cherished constitutional rights vest no later than 18,” Judge Julius Richardson, a Trump appointee, wrote in the lengthy ruling. “And the Second Amendment’s right to keep and bear arms is no different.”

Richardson also said that Congress used “disproportionate crime rates to craft over inclusive laws that restrict the rights of overwhelmingly law-abiding citizens,” without establishing that the licensed dealers they focused on were the source of gun purchases 18- to 20-years-olds had used to commit crimes.

US MILITARY GUNS KEEP VANISHING, SOME USED IN STREET CRIMES

In a dissenting opinion, Judge James Wynn wrote that the ruling invalidated a “modest and long-established effort to control gun violence.”

GET FOX BUSINESS ON THE GO BY CLICKING HERE

The lawsuit was brought by two people who at the time were between the ages of 18 and 20 and unable to make handgun purchases.

Licensed dealers have been prohibited from selling handguns to individuals under the age of 21 since legislation was passed in 1968.

The NRA on Tuesday celebrated the victory in courts, although there is a chance the ruling will be appealed.