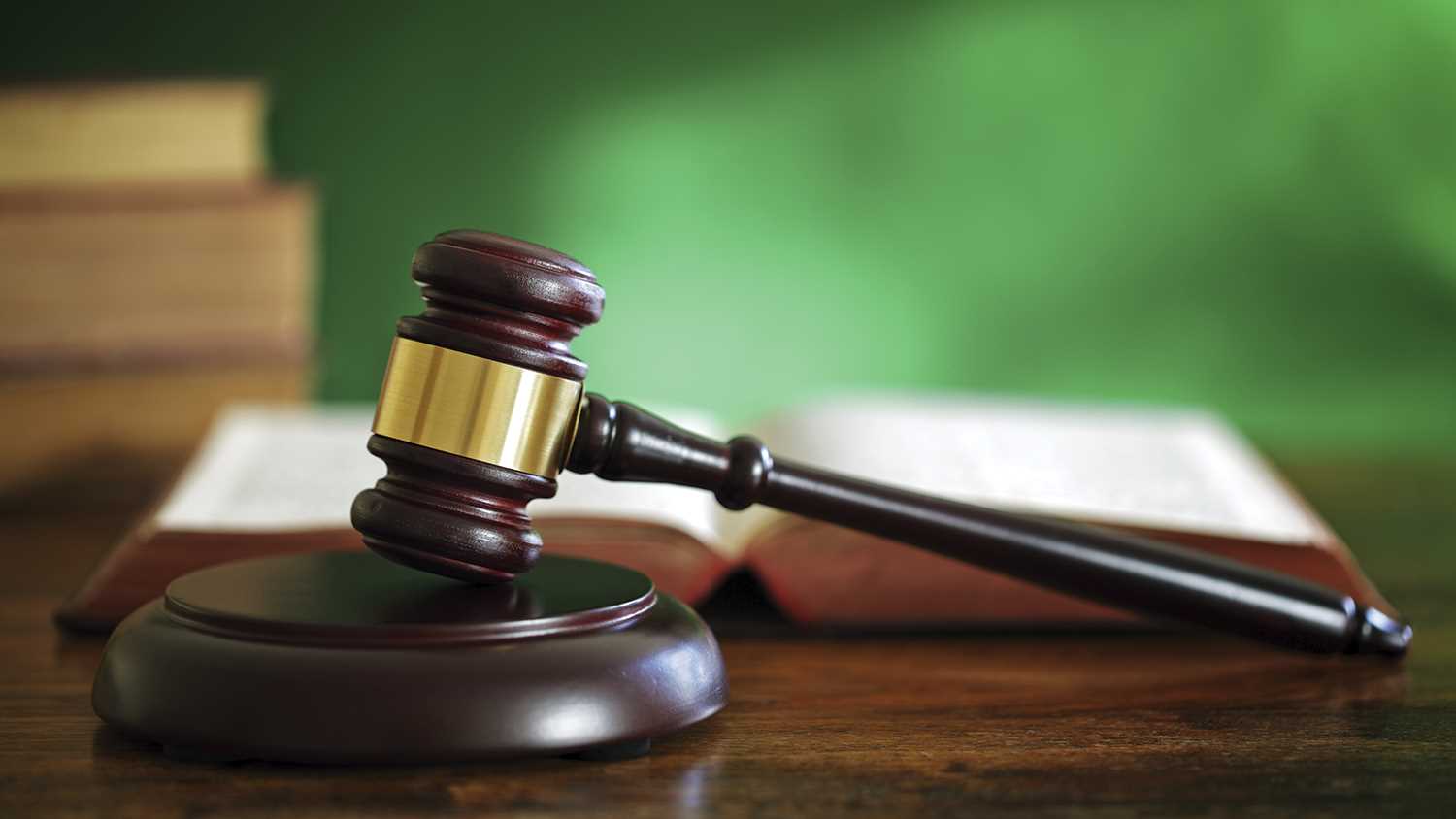 NRA-ILA filed the opening brief in the Supreme Court case challenging New York’s restrictive concealed-carry-licensing regime. The case provides the Supreme Court with the opportunity to finally affirm what most states—and common sense—tell us: the Second Amendment protects a fundamental, individual right to bear arms for self-defense outside of the home.

Despite skyrocketing crime within the Empire State, New York shamefully presumes the people’s unworthiness to defend their own lives and liberty where danger most often exists: outside the home.  Those who dare to exercise their Second Amendment rights without first obtaining New York’s blessing are automatically deemed felons.  No other component of the Bill of Rights is treated this way…yet.  Thus, the importance of this case and NRA-ILA’s opening brief.

As indicated in the brief, NRA-ILA wholeheartedly agrees with the Justices who “find it extremely improbable that the Framers understood the Second Amendment to protect little more than carrying a gun from the bedroom to the kitchen.”  NRA-ILA extends its sincerest thanks to its counsel at Kirkland & Ellis and the Court for its decision to accept this important case.