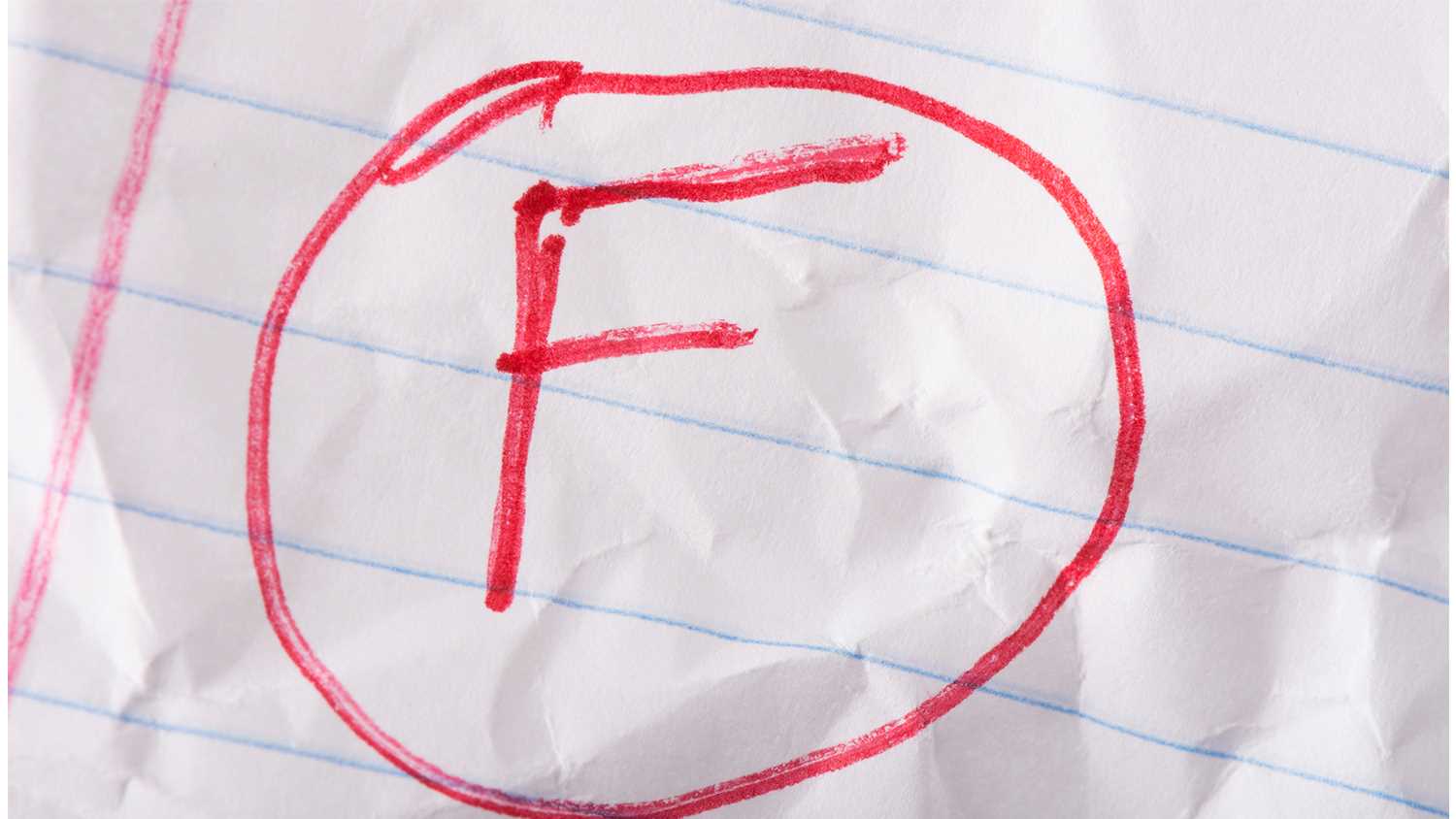 Tired crank Keith Olbermann reached a new low in weak-minded rhetoric in recent months with his doltish insight into the Second Amendment. According to the former MSNBC bloviator, the Second Amendment does not protect an individual right to own firearms because the word “own” does not appear in the text. Never mind that the amendment affirms the right to “keep and bear” firearms, according to Olbermann’s sophomoric mind, the lack of the word “own” is dispositive.

On April 29, Olbermann tweeted “The 2nd Amendment is about State Militias, not personal ownership of guns. The word ‘own’ does not appear in it, nor does any synonym for ‘own.’” This was followed by a July 13 tweet that stated, “And ask yourself: why doesn’t the 2nd Amendment have the word ‘own’ in it? The 2nd Amendment does NOT authorize gun OWNERSHIP!” The message was accompanied by a brief video in which Olbermann reasserted his puerile theory from what appeared to be a tony apartment overlooking New York’s Central Park.

Anyone with an elementary grasp of the English language will instantly note that the inclusion of “keep” in the Second Amendment negates Olbermann’s bizarre thesis. The absurdity of the left-wing pundit’s critique is underscored by the entry for “own” in the Merriam-Webster thesaurus, which states, “to keep, control, or experience as one’s own.”

Aside from the manifest stupidity of Olbermann’s claim, consider some of the statements America’s founding fathers made contemporaneous to ratification of the U.S. Constitution. At the Massachusetts ratification convention in 1788, Samuel Adams noted, “The said Constitution [shall] be never construed to authorize Congress to infringe the just liberty of the press, or the rights of conscience; or to prevent the people of the United States, who are peaceable citizens, from keeping their own arms.”

Writing for the June 18, 1789 Federal Gazette, Tench Coxe of Pennsylvania explained, “As the military forces which must occasionally be raised to defend our country, might pervert their power to the injury of their fellow citizens, the people are confirmed by the next article (of amendment) in their right to keep and bear their private arms.”

Also consider the former sportscaster’s profound arrogance. Much of the 20th century witnessed a vigorous debate in government and the legal academy over the proper interpretation of the Second Amendment. This debate hinged on whether the right to keep and bear arms applied to the “people” (as made clear by the text), or if the amendment concerned the power of states or individuals solely in connection with organized militia service.

The heights of the left-wing legal academy worked for decades to undermine the correct individual right interpretation of the Second Amendment, but at no point was a serious argument put forth that the Second Amendment did not protect individual gun ownership because the word “own” was not in the text. Might, if there was a single shred of merit to Olbermann’s premise, a legal scholar far better educated and more accomplished than the TV personality have proffered the idea? If only the Joyce Foundation or the Brady Campaign had had access to Olbermann’s brilliant constitutional scholarship back in 2008, surely District of Columbia v. Heller would have been decided differently.

Thankfully, with a 99 percent literacy rate in the U.S., the vast majority of Americans have a greater understanding of the Second Amendment than Olbermann.

When it comes to the 2nd Amendment, do you agree or disagree with the following statement:

“There is a reason why the founders made the right to bear arms, the 2nd Amendment to the U.S. Constitution, right after the 1st Amendment which is freedom of speech. The Founders understood the importance of law-abiding citizens’ right to legally own firearms for things like hunting, sport and personal protection and the 2nd Amendment is one of our most important and cherished civil rights in the U.S. Constitution.”

Voters agreed rather than disagreed with the statement by an overwhelming 73.4 to 18.0 percent margin.

Olbermann attended Cornell University where he obtained a BS in communication. One would presume the coursework for a communications degree would entail speaking and writing in English. It is our sincere hope that this high-profile revelation of an alumnus’ functional illiteracy prompts a reexamination of the curriculum.