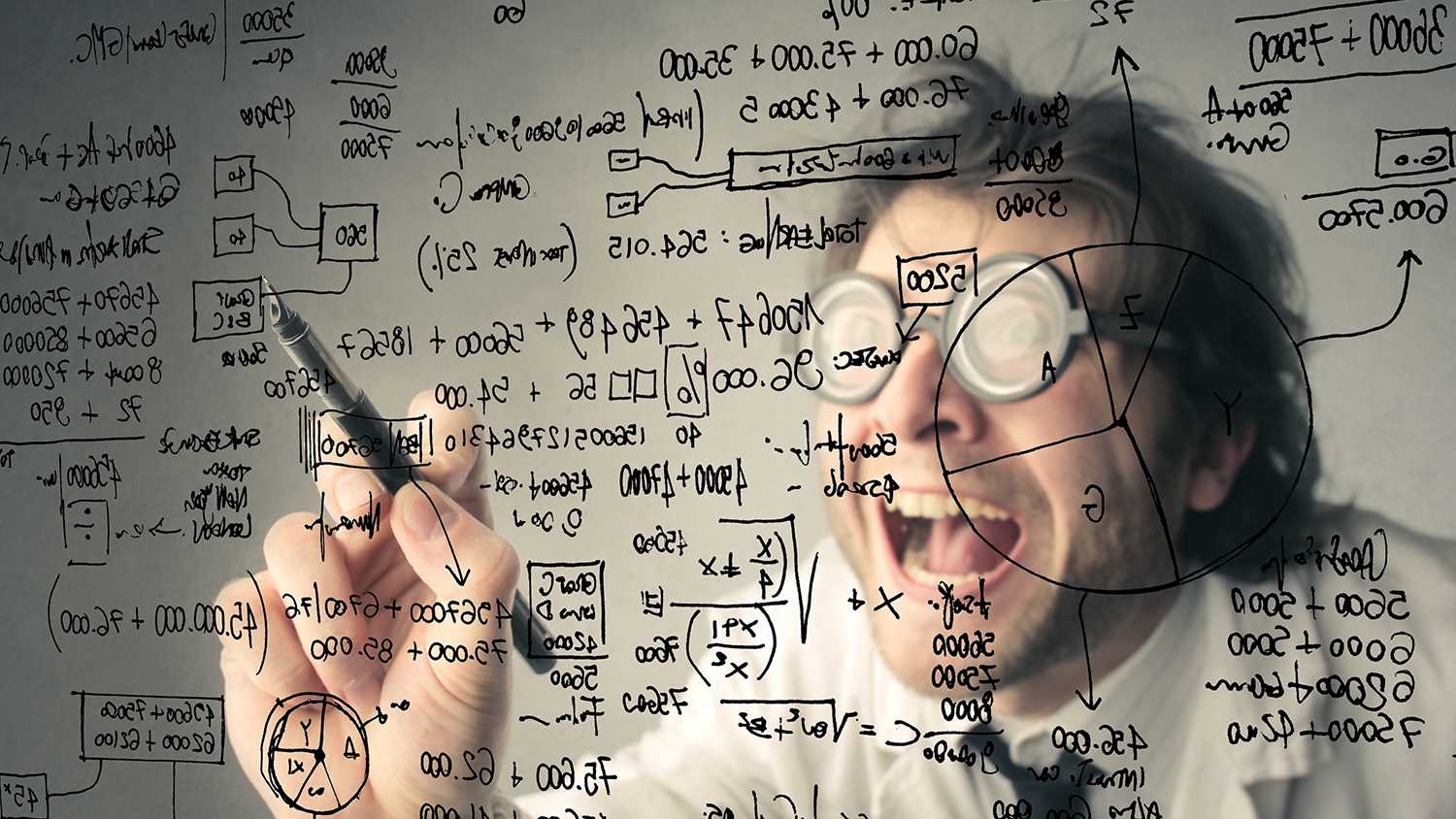 Much has changed since last summer. In July 2020, notoriously anti-gun researchers circulated a paper that alleged an association between what they deemed “excess” gun purchases early in the pandemic and violence. This year, the same researchers disproved their original findings with the addition of new data.

Doctor Garen Wintemute and his team at the University of California Firearm Violence Research Center at UC Davis found no association between what they dubbed “excess” firearm purchases and non-domestic firearm violence, and the association they found between excess purchases and domestic firearm violence through May disappeared when either state trends were included in the model or when June and July were added to the time frame.

The findings are buried in the UC Davis press release. ABC News dedicated an article to the original study, but there’s no mention of the newly published research. Bloomberg’s “reporters” at The Trace spent over 700 words on the original study. They added a brief note to that article with a single sentence about the new and contradictory research.

“News” outlets reported on the original non-peer-reviewed paper but spent little to no ink on the new research published in the journal Injury Epidemiology.

Instead, CNN published a piece entitled, “How crime stats lie — and what you need to know to understand them” that cited an anti-gun web scraper for statistics to show an increase in “gun violence.” CNN, of course, used the combined total of suicides, homicides, accidents, and every other intent but focused in on homicides and inserted this line:

That line could only be intended to suggest causality, as if the increase in firearm sales was responsible for the reported increase in homicides. This makes no sense on its face and certainly not considering the latest research from UC Davis. Reports from retailers indicated that self-defense was the primary reason for obtaining a firearm during an unprecedented year of civil unrest, inmate releases, and efforts to defund the police.

Thanks to Wintemute’s team at UC Davis, there is evidence of no association between “excess” firearm sales and increasing firearm-related violence during the early months of the pandemic.

One might say that Wintemute found a protective effect of firearms against non-domestic violence though the results may not be statistically significant. The finding related to domestic violence is what the anti-gun crowd will promote but it does not hold up to scrutiny.

Wintemute’s team claims that “Increases in purchasing may have contributed to additional firearm injuries from domestic violence in April and May.”

The researchers’ found a positive association for April and May when they included “COVID-19 cases and deaths, mobility [a supposed measure of social distancing adherence, using cell phone data], unemployment, baseline firearm purchasing rates, police violence during the George Floyd protests, stay-at-home orders, and average temperature” in the model.”

Take those out, and April no longer has an association between “excess” purchases and firearm-related domestic violence. Add in state-specific linear trends, and both April and May lose the claimed association.

The UC Davis findings are very much dependent on the model specification.

Also of interest is the decrease in effect as successive months of “excess” purchases are added to the model. How could there be an association between “excess” sales and domestic violence through April and May, but not through June or July?

We debunked the notion of excess purchases last summer, when the original article came out  and now Wintemute and his staff at the Firearm Violence Research Center at UC Davis have rejected the theory of an association between the so-called “excess” purchases and violence.

Bloomberg-funded researcher Daniel Webster commented on the study for The Guardian and provided the sort of dizzying spin usually reserved for desperate politicians.

It seems Webster wanted a way to reconcile these findings with the anti-gun worldview. Webster offered that perhaps more Americans were willing to carry their firearms, or that the surge in sales was predominantly existing gun owners, or that the increase in homicides may be due to increased illegal carrying of firearms.

Well, he may be on to something with that last trial balloon. Webster referenced reports of an increase in weapons found during arrests in several cities even as the pandemic and other 2020 pressures reduced the overall number of arrests.  Key in on the phrase, “during arrests.”

In other words, criminals.

An increase in criminal behavior just so happens to coincide an increase in certain types of crime. Next, they’ll tell us that background checks don’t impact crime.

That’s right – both criminals and from Wintemute and Webster, whose previous research determined that California’s universal background check law had no effect on homicide rates, have already proved this.

It’s what we’ve been saying all along.

*update* – I took out the Bloomberg joke because it didn’t flow as well anymore.