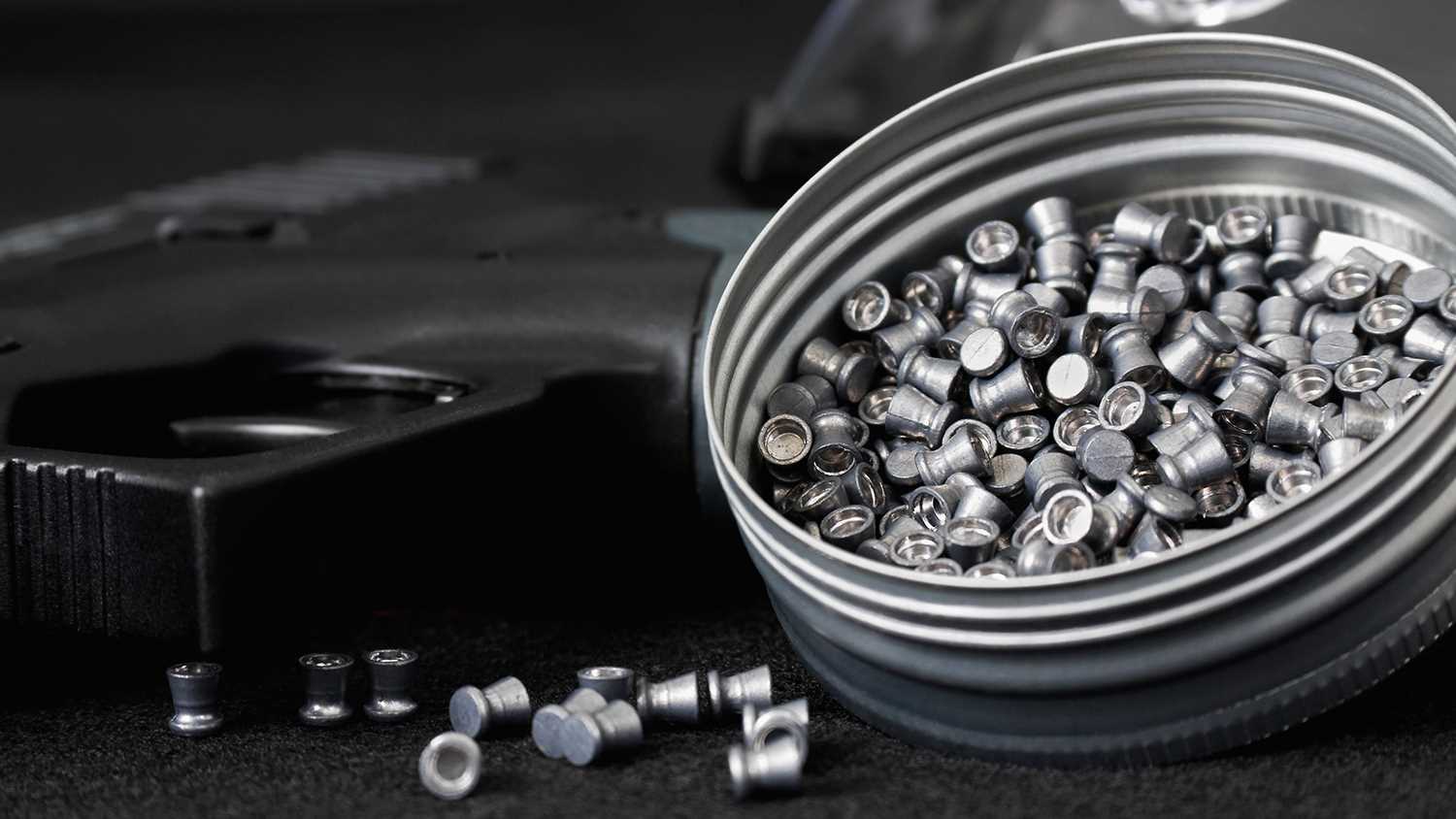 Last September we reported on the saga of Ka’Mauri Harrison, a Louisiana elementary school student who was suspended for having a BB gun that happened to come into view while the fourth grader was participating in online schooling in his own home. That case prompted considerable backlash, but the Jefferson Parish School Board refused to relent and even suspended another student, sixth-grader Tomie Brown, for similarly innocent and non-threatening conduct involving a BB gun in the home.

Fortunately, the students’ families were not willing to take these injustices lying down, and when the punishments were not rescinded during the school board’s disciplinary proceedings, the families sued in federal court. The suits specifically cited violations of the students’ rights to freedom of expression, to bear arms, and to due process of law. The school board had maintained that the presence of the BB guns during remote learning in the children’s homes was, among other things, a violation against “weapons in the classroom setting.“

Earlier this month, the school board announced it would be settling the claims out of court and compensating Ka’Mauri’s family $92,500 and Tomie’s family $72,500. []. References to weapons violations were also removed from the two students’ disciplinary records.

The Board’s earlier handling of the incidents had received condemnation across the political spectrum, including from both the NRA and the American Civil Liberties Union.

It also led to changes in Louisiana Law to require development of disciplinary policies specific to virtual learning and to expand rights of appeal in the case of student expulsions or suspensions. Virtual learning polices are required under the law to “be narrowly tailored to address compelling government interests” and to “take into consideration the students and their families’ rights to privacy and other constitutional rights while at home or in a location that is not school property.” The legislation was dubbed The Ka’Mauir Harrison Act.

Anti-gun public school officials all too commonly use their leverage over students to promote their personal ideologies under a false guise of promoting a safe school environment and preventing disruptions, even when no threat or unruly behavior occurred.

This time, however, it was the students who taught the school board a civics lesson, one that will hopefully prevent similar abuses in the future.