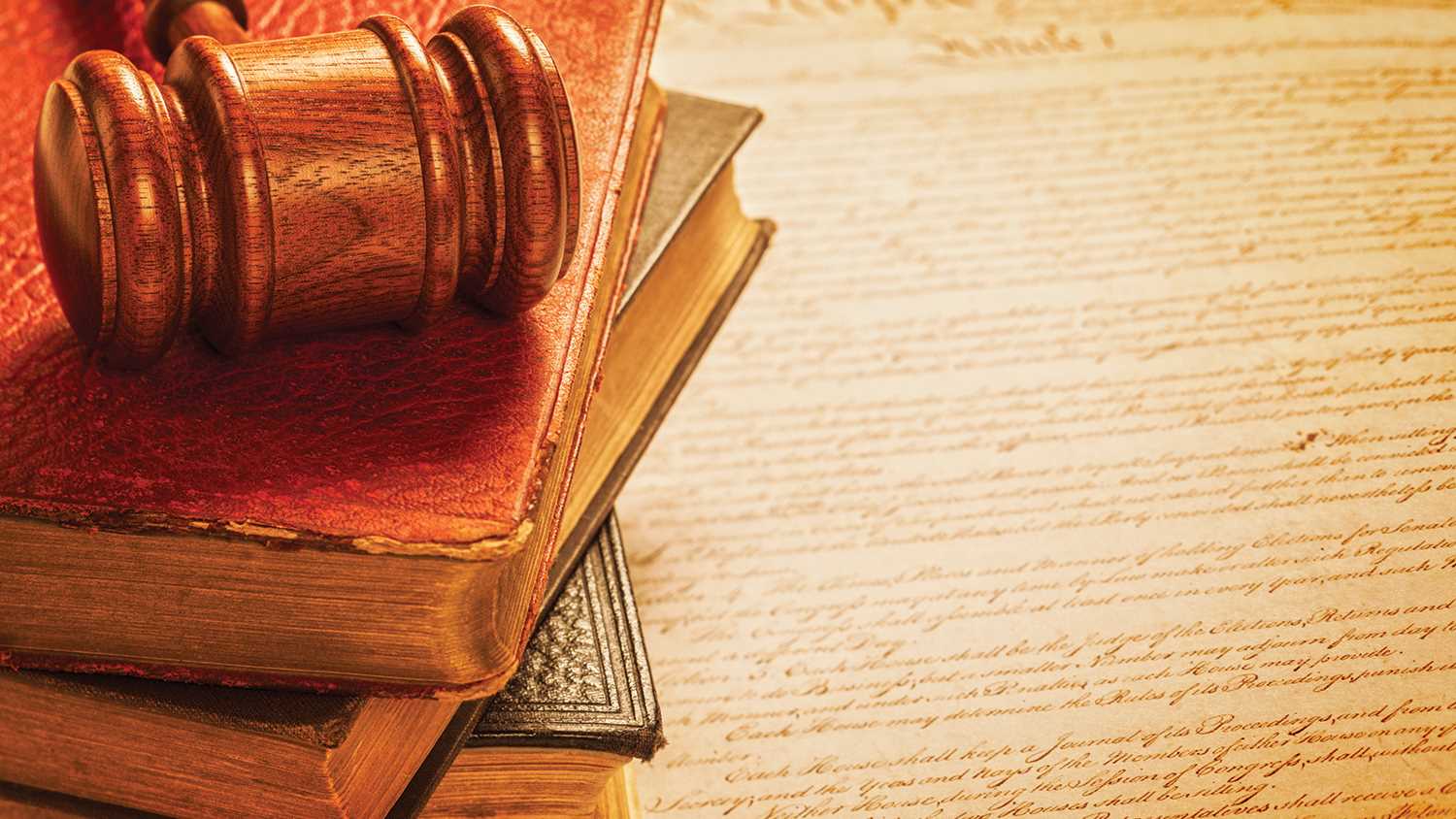 These Attorneys General confirmed that their support of the NRA-ILA backed case stems from “a special responsibility to safeguard their citizens’ fundamental rights, including their right to bear arms in self-defense outside the home.” They argued that “[c]itizens should not have to be murdered, raped, or robbed before they can avail themselves of their ‘natural right of resistance and self-preservation’—by then, it is too late.”

Hondo vote a win for families of Uvalde
White House gears up to promote Joe Biden’s wins during August lull in Washington
This Republican, NRA gun owner has had enough
Our Vote is our Bullet | Letters to the Editor
Illinois Dems’ action on assault weapons doesn’t match rhetoric