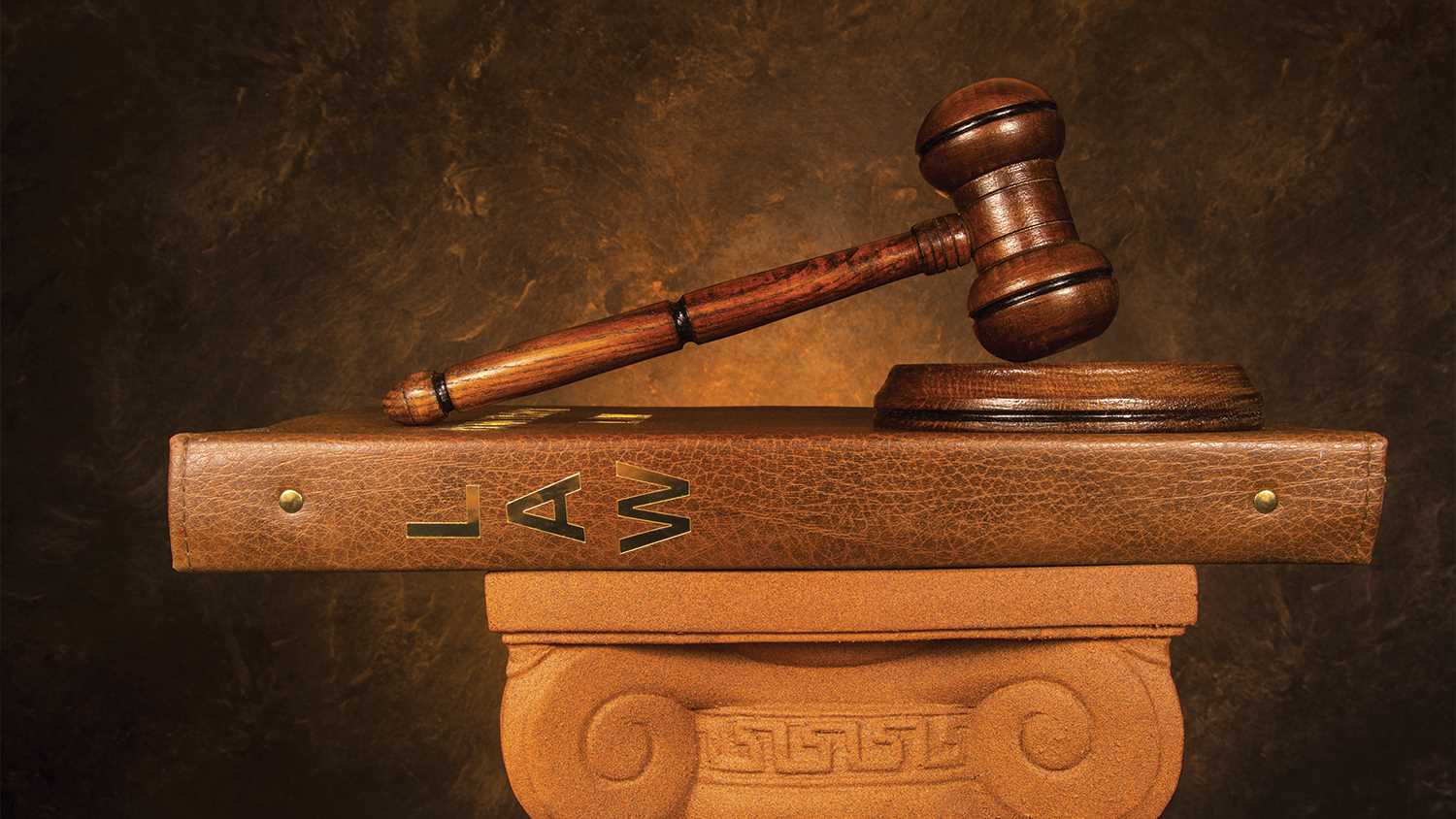 NRA-ILA greatly appreciates this outpouring of support. These amicus briefs come from all types of groups and individuals interested in protecting the Second Amendment right to keep and bear arms. This support demonstrates the deeply held belief in this country that the Second Amendment is for all law-abiding citizens, not just the select few who are deemed worthy by the state, and does not stop at your front door.

To view the full list of amicus briefs that have been filed in this case, please click here.