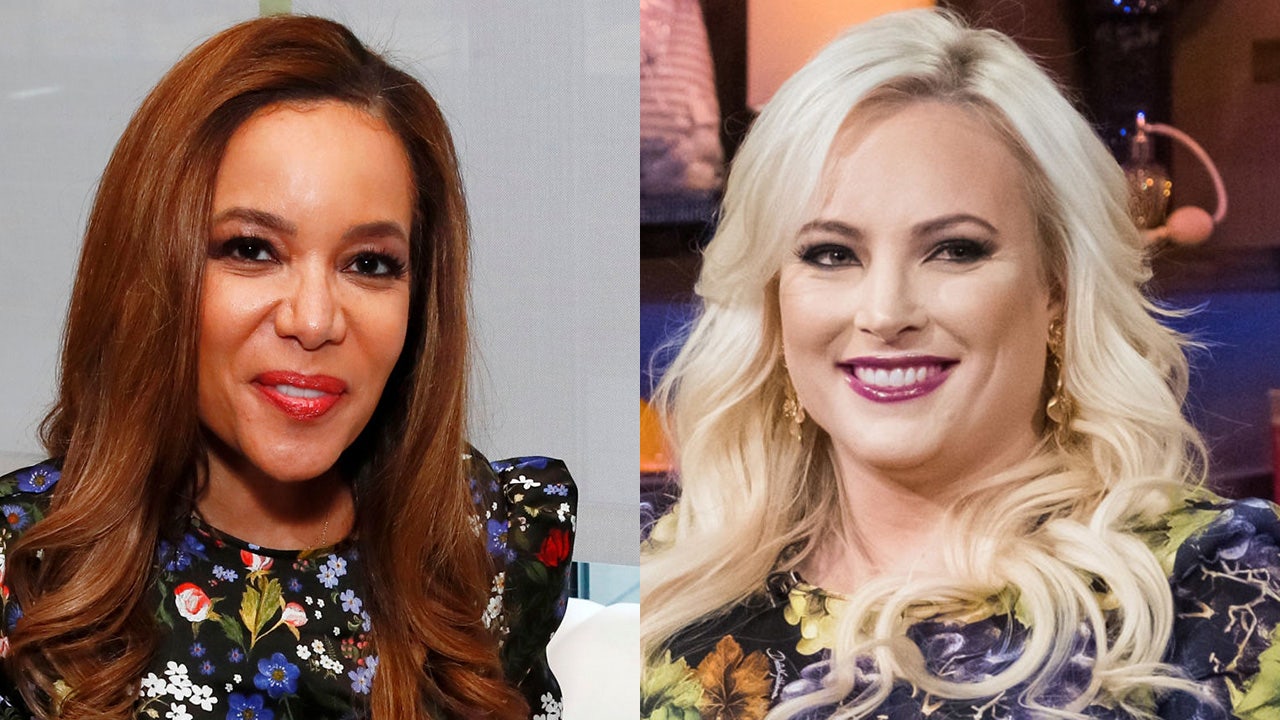 “The View‘s” Sunny Hostin and Meghan McCain clashed Friday over the Second Amendment in a segment focused on gun violence in America.

During the discussion, Hostin suggested the Second Amendment had racist roots and was “designed to protect slavery.” McCain described the right as the “cornerstone” of what she believed “America should be.”

“I think it’s a cultural problem and … for decades the NRA has pushed legislation that not only supported a lot of gun ownership and the proliferation of guns, but also stifled the study and spread of information about the causes of gun violence,” Hostin said after co-host Joy Behar asked what she thought was at the heart of “America’s gun problem.”

“I’m reading an incredible book called ‘The Second’ by professor Carol Anderson, and she describes that … the right to bear arms was designed to protect slavery because our founding fathers, and others, wanted to be able to empower a local militia group to basically put down a slave revolt and protect plantation owners,” Hostin added.

Hostin went on to claim that gun ownership was on the rise within the Black community because of a fear of White supremacy, the pandemic, and police violence. She insisted it was more about feeling unsafe than about a rise in crime in the streets.

“Well, what makes me feel unsafe is rising crime,” McCain retorted, before confirming an earlier claim on the show that gun violence was on the rise in Arizona, her home state.

“But you aren’t seeing people fleeing Arizona. In fact, Arizona is gaining a new congressional seat because so many people from California want to come over to Arizona because of the different kind of laws,” McCain added. “You aren’t seeing people flooding to places like New York City, you’re seeing them flood to places like Florida and Texas and that’s because of the crime spikes and other things that happened post-pandemic.”

McCain cited recent shootings in Washington, D.C. and called on mayor Muriel Bowser to tackle the increasing crime in the District. “This is getting worse and worse in different areas,” she said.

“I’m a gun owner, I’m an NRA member, I’m proud to be both,” McCain added. “I think I never want to be lectured to by people who don’t own guns, who didn’t grow up in gun culture, who don’t understand why women like me want to be armed … It’s a very hard thing for people to understand that don’t believe in it … But going forward I will always vote for any person and any party that continues to defend the Second Amendment no matter what happens. It is the cornerstone of who I am and what I believe America should be.”

Why are There So Many Shootings in America? It’s a Loaded Question
Buffalo gunman pleads guilty in racist supermarket massacre that killed 10
Beto, Trump not out for the count
Democrats Say ‘Assault Weapons Ban’ Likely Doesn’t Have Enough Votes to Pass Senate
Inside Far-Right’s Fight for College Campuses – Rolling Stone