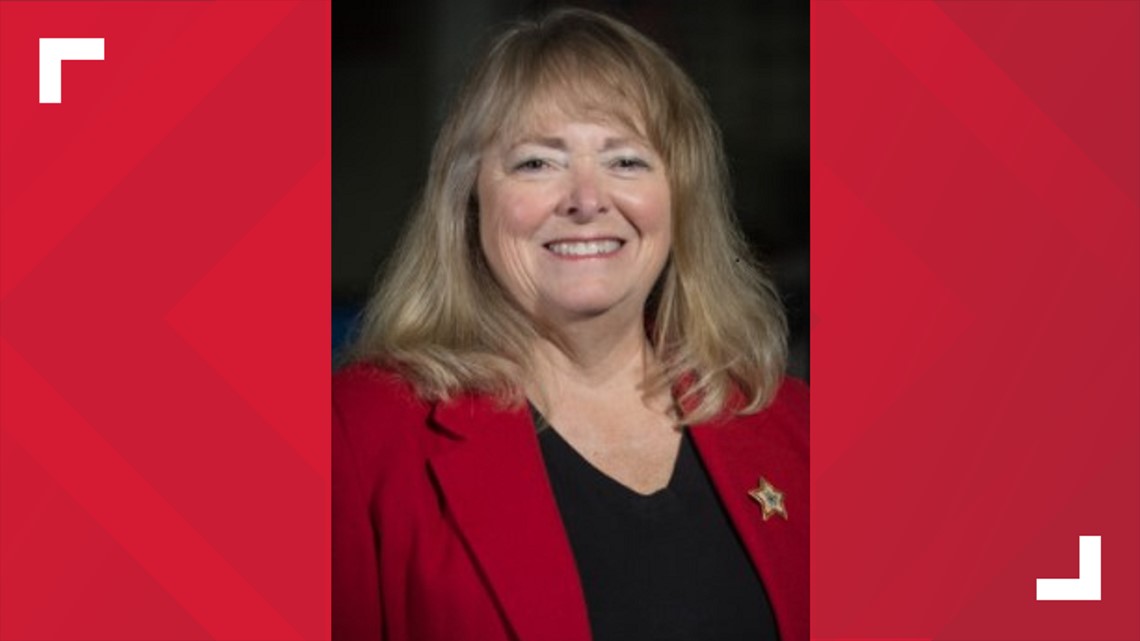 Robin Ball and her husband Steve opened the gun range on July 25, 1995. Ball has served as CEO of the company for 26 years.

SPOKANE, Wash. — The CEO of Sharp Shooting Indoor Range and Gun Shop announced her retirement Tuesday afternoon and the sale of her business.

According to a press release, Robin Ball and her husband Steve opened the gun range on July 25, 1995. Ball has served as CEO of the company for 26 years.

Ball has served on committees for the National Rifle Association’s Range Committee and Women’s Policies and the National Shooting Sports Foundation’s Range Development Committee. Back in 2018, Ball also joined the Second Amendment Foundation and the NRA in a lawsuit that said I-1639 violates the U.S. Constitution and parts of federal law. Initiative 1639 passed with 60% of the vote. It bars the sale of semi-automatic rifles to people under 21 and to people who don’t live in Washington, and it requires buyers to pass an enhanced background check and prove they have taken a firearms training course. A judge later upheld the law.

Sharp Shooting Indoor Range and Gun Shop has been sold to Ball’s son, Jeremy and her daughter-in-law, Katie.

According to the press release, Jeremy has been a big part of the operation over the last decade and Katie will play a significant role in marketing and public relations for the organization.

Pro-gun judge targeted by Newsom might have the Supreme Court on his side
House members replace U.S. flag lapel pins with those depicting an assault rifle
Newsom Calls For More 2A Rights to Be Revoked
How to avoid an avalanche — and ruin a date
GOP congressman seeks alternate legislation to Equal Rights Amendment | A LOOK BACK | News