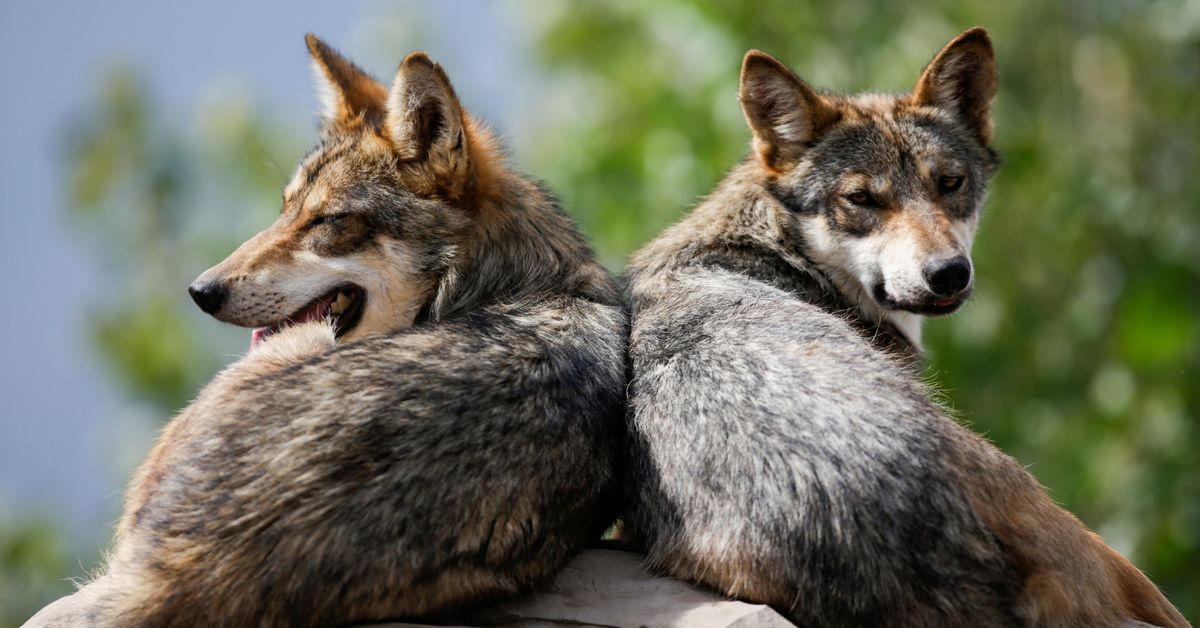 (Reuters) – The state of Utah has asked a federal court in Oakland for permission to join in a lawsuit in order to oppose conservation groups that are challenging the removal of gray wolves from the list of endangered and threatened species in the lower 48 states.

In a Monday filing, Utah said it wants to join the U.S. Fish and Wildlife Service and the National Rifle Association in defending the Trump administration’s December decision to de-list the gray wolf. WildEarth Guardians and other groups sued the government to undo the decision in January, alleging violations of the Endangered Species Act (ESA).

John Mellgren, a lawyer with the Western Environmental Law Center who represents the plaintiffs, said his clients had not yet taken a position on Utah’s move.

Utah told Senior U.S. District Judge Jeffrey White that because the delisting of gray wolves turned over the management of its population to states, it has “legally protectable interests” in fighting the plaintiffs’ lawsuit.

Utah says that roughly 20 gray wolves live within its territory. But with neighboring Colorado recently voting to reintroduce gray wolves into the Rockies’ Western Slope in the coming years, Utah says in its court filing that it must “manage” the predator’s population to protect its livestock.

The Trump administration in October announced it would lift ESA protections for the gray wolf, arguing the species had been brought back successfully from the brink of extinction. The delisting took effect on Jan. 4.

The move was a win for ranchers who argue that larger numbers of wolves threaten livestock, while conservation groups said the species has yet to recover in much of its former range, including Northern California and the Northeast.

The conservation groups that sued the Fish and Wildlife Service over the delisting in January also include the Western Watersheds Project and Cascadia Wildlands. They argue that the wolf’s delisting “conflicts with the Service’s responsibility to take a precautionary approach to wildlife management” in accordance with the ESA.

The National Rifle Association was granted permission to intervene as a defendant in the case in May. It said that if the plaintiffs win their case, the wolves will be relisted, and its members won’t be allowed to hunt them as game during state-run wolf hunting seasons.

For David Bernhardt et al: Michael Eitel with the U.S. Department of Justice

Sebastien Malo reporters on environmental, climate and energy litigation. Reach him at sebastien.malo@thomsonreuters.com

Hondo vote a win for families of Uvalde
Three Republicans running in contentious House District 59 primary
This Republican, NRA gun owner has had enough
Outdoors calendar (Through Aug. 31): What to see and do in Western New York | Buffalo Bills News | NFL
Madison’s new AR-15 initiative is about gun rights, not student safety