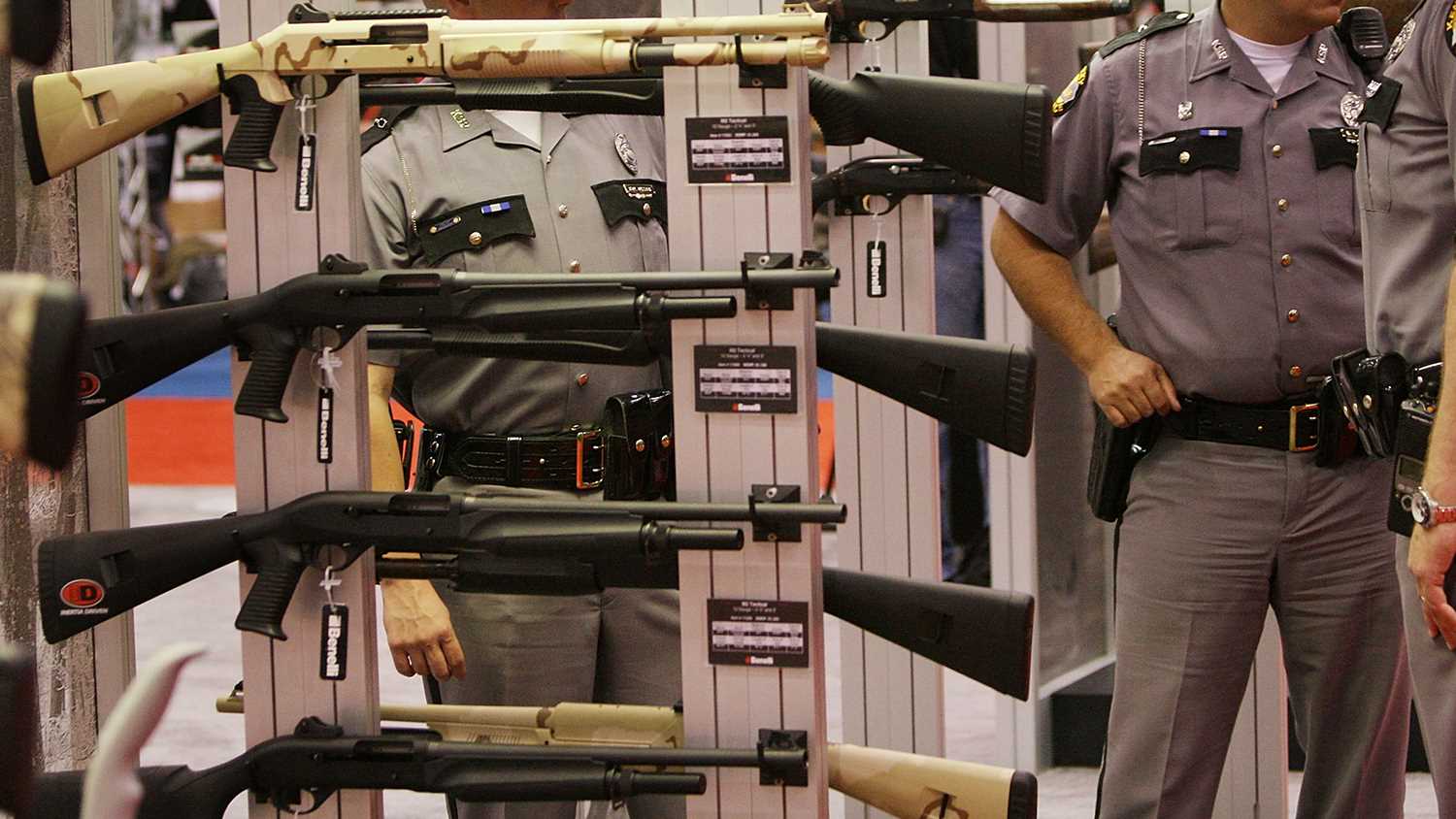 The State of New Mexico will no longer allow gun shows at state-run facilities.  The New Mexico Gun Collectors Association, which had been holding shows at EXPO New Mexico at the State Fairgrounds in Albuquerque for more than 40 years, was given verbal notice that their October show has been cancelled for that reason.  Rocky Mountain Gun Shows has been told that their November show at the same facility is a no-go as well.  After months of cancellations ostensibly due to COVID-related issues, the gun control boom was finally lowered on promoters of these legal events where honest citizens have lawfully exercised their Second Amendment right to purchase and own firearms for decades.  Gun shows are no longer welcome on state property, nor are their customers, their rights and the boost they provide to the state and local economy.

EXPO New Mexico is a state agency that, according to its website, works closely with the State Fair Commission to carry out day-to-day operations and host and produce events at the facility.  Governor Lujan Grisham appointed all seven members of the State Fair Commission back in September of 2019.  From the Commission’s website, it appears that the last time the Commission gave notice about a meeting, when it actually met, and the last meeting for which minutes are available, was January of 2020.  Nothing in those minutes mentions EXPO staff or the Commission taking action to end gun shows at the State Fairgrounds.  Further, the New Mexico Legislature has not adopted legislation prohibiting such events on state property.  So where does this sudden misguided policy change come from?

All signs point to Governor Michelle Lujan Grisham.  Not to be outdone by her Left Coast recall colleague Gavin Newsom and anti-gun extremist lawmakers in the California Legislature who are considering a similar ban, she appears to have wildly wielded her executive power to use a state agency to target gun owners and throw a pre-election year bone to radical gun control activists.  This is in spite of the fact that just two years ago, she signed into law NRA-opposed Senate Bill 8, the so-called “universal background check” bill, which supposedly closed the non-existent “gun show loophole” and required criminal records checks on private firearms sales at such events.

Senate Bill 8 has been a colossal failure, as proven by the lack of any prosecutions for violations of the law and the skyrocketing murder rate in Albuquerque.  So, either the governor’s new policy is a tragic admission of that gun control failure or an action that reveals the true motive of the gun control movement: to end gun shows altogether.

Contact Governor Michelle Lujan Grisham TODAY by phone at (505) 476-2200 and by email here.  Tell her to reverse this policy and allow gun shows back at EXPO New Mexico and state fairgrounds.  Urge your fellow gun-owning New Mexicans to do so as well!