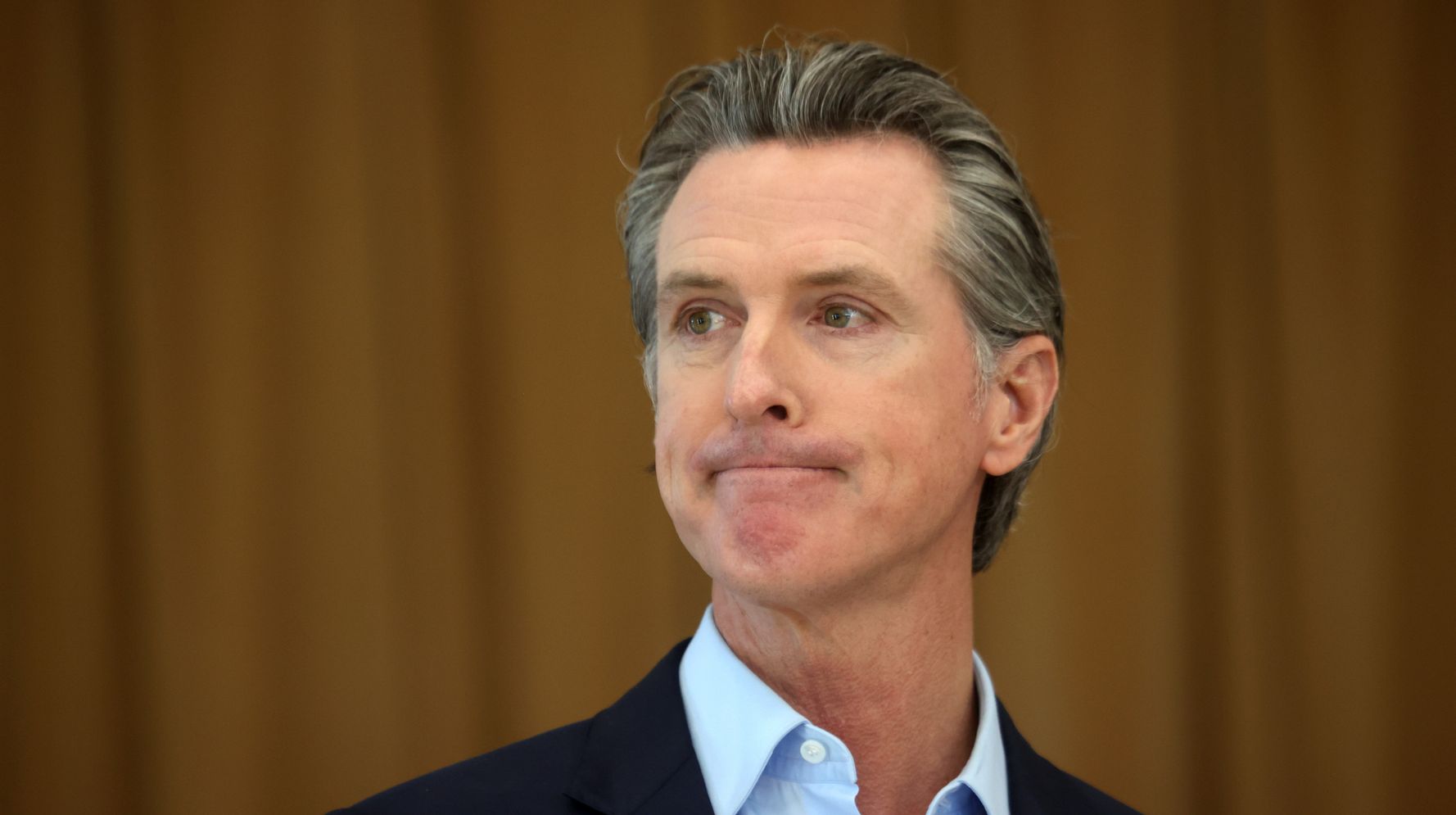 Next week, California voters will start receiving mail-in ballots, which will give them the opportunity to decide whether to recall Gov. Gavin Newsom (D) two years into his first term.

The recall election, which will take place on Sept. 14, asks voters two questions: whether Newsom should be recalled, and who should replace him. If a majority of voters say yes to the first question, the challenger who receives the most votes in the second question will finish Newsom’s term in office. This could result in a bizarre and undemocratic scenario in which the current governor is replaced by a challenger who receives fewer votes than he does — perhaps far fewer.

Much of the media coverage of the recall election frames the race as an issue that is distinctly Californian — the result of the state’s peculiar system, which can catapult an unknown Republican into office in a state where just 24% of registered voters identify as Republican.

But the outcome of California’s recall election could also cost the Democratic caucus its razor-thin Senate majority, with profound consequences for voting rights, the Supreme Court and the basic functioning of the federal government.

The governor gets to appoint a replacement to the Senate if there is an unexpected vacancy, and California’s senior senator, Dianne Feinstein, is the chamber’s oldest senator, at 88.

If her seat were to suddenly go to a Republican, it would upend a very fragile Democratic majority. The Senate currently has 50 Republicans, 48 Democrats, and two Independents who caucus with the Democrats. In the event of a tie vote, Vice President Kamala Harris breaks the tie, giving the Democrats a functional majority. Although the filibuster requires 60 votes to pass legislation in many circumstances, a simple majority is enough to confirm judicial nominations to lifetime positions and must-pass government funding legislation.

The outcome of California’s recall election could cost the Democratic caucus its razor-thin Senate majority, with profound consequences for voting rights, the Supreme Court and the basic functioning of the federal government.

Of the more than 40 people running to replace Newsom, there is no serious Democratic contender. None of the Republicans in the race have publicly indicated that they would appoint a Democratic senator if given the opportunity to fill the position.

Feinstein will be 91 at the completion of her term. During her 29 years in the Senate, she has gone up against the NRA to pass a (now-expired) assault weapons ban and uncovered details of the CIA’s torture program. When she was up for reelection in 2018, she defeated the candidate who ran to her left by eight points.

But during a congressional hearing last November, Feinstein had asked Twitter CEO Jack Dorsey a lengthy question about election-related disinformation that he had answered and she had replied to — when moments later, she repeated her initial question almost word for word, seemingly unaware they had just discussed it.

The following month, The New Yorker’s Jane Mayer reported that people “familiar with Feinstein’s situation” said her short-term memory has deteriorated to the point where she was accusing staff of failing to brief her on topics just after they had done so. “They describe Feinstein as forgetting what she has said and getting upset when she can’t keep up,” Mayer continued.

According to Mayer, then-Senate Minority Leader Chuck Schumer (D-N.Y.) was so concerned about Feinstein’s ability to manage high-stakes hearings, he had trusted aides “embed” in the Judiciary Committee to keep watch during confirmation hearings for Brett Kavanaugh and Amy Coney Barrett, two of President Donald Trump’s nominees for the Supreme Court.

Schumer had hoped Feinstein would step down on her own and has had “several serious and painful talks” with her, Mayer reported. But “Feinstein seemed to forget about the conversations soon after they talked, so Schumer had to confront her again,” she wrote.

Feinstein’s office did not respond to a request for comment.

With Democrats far outnumbering Republican registered voters in California, Newsom should be safe. But recent polling suggests he faces a real risk of losing the job. The U.C. Berkeley IGS poll found that Republicans expressed much higher interest in voting in the recall election than Democrats. It also found that just 50% of likely voters preferred to keep Newsom as governor.

Still, discussion of Feinstein’s future is a mostly off-limits subject within Democratic circles. In March, MSNBC’s Joy Reid asked Newsom, “If in fact Dianne Feinstein were to retire, will you nominate an African American woman to restore the seat that Kamala Harris is no longer in [in] the United States Senate? And do you have a name in mind?”

“We have multiple names in mind and the answer is yes,” Newsom responded.

Even the governor’s willingness to engage with the question prompted backlash from some Democrats. Newsom “just threw Dianne Feinstein under the bus,” claimed Gil Duran, who used to work for Feinstein. Nancy Pelosi’s daughter Christine Pelosi, a Democratic Party strategist, accused Newsom of “pushing” Feinstein out to increase his chances of surviving the recall election.

Feinstein downplayed Newsom’s remarks and the governor clarified that he had no expectation that she would step down.

After the recall election, county election officials will have 30 days to complete the official canvass. If Newsom is recalled, the secretary of state will certify the election results on the 38th day and the winner will take office as soon as possible. That means it is unlikely Feinstein could wait for the results of the election and make decisions about her future accordingly.

If California has a Republican governor, a sudden Feinstein departure from the Senate would be catastrophic for progressive politics. Big-ticket items remaining on Biden’s agenda, from immigration reform to climate action to strengthening union power, would be dead on the spot, at least until a new Senate was seated after the 2022 midterms — and that’s if Democrats win back the majority, an uncertain assumption.

Several basic funding bills would be imperiled, reminiscent of the repeated government shutdowns under President Barack Obama when Republicans controlled at least one chamber of Congress. Biden would also almost certainly be unable to fill any open Supreme Court seats — and Stephen Breyer, one of the few remaining liberal justices, is himself 82 years old.

Thursday evening, Biden pleaded with California voters to reject the recall effort. Both Biden and Harris are considering campaign visits, the Los Angeles Times reported. It makes sense: His presidency may depend on it.