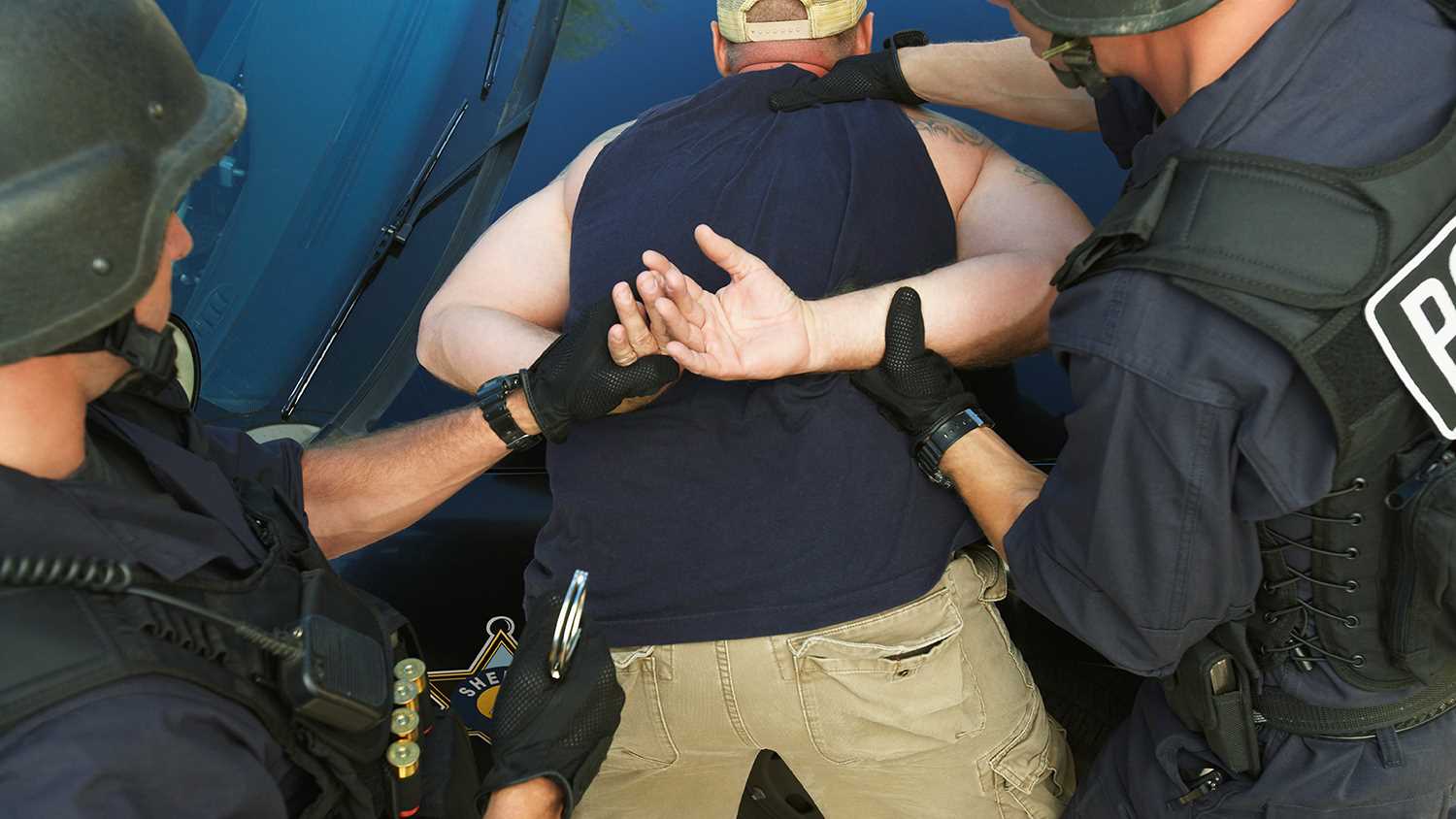 President Biden and his Attorney General, Merrick Garland, have championed “red flag” laws that authorize courts to temporarily prohibit individuals from possessing or accessing guns based on unproven and uncorroborated allegations by family members, coworkers, law enforcement officers or others. A key feature of these laws is an initial order that is imposed “ex parte” – without notice to the affected person, where he or she has no opportunity to attend or contest the allegations.

The model legislation prepared by the Biden Administration authorizes such an initial order, together with a concurrently-issued warrant “authorizing a law enforcement agency to search the person of the respondent and any such place for firearms and to seize any firearm.” The gun ban and confiscation remain in place until a second court hearing (for a final order) occurs, which may be weeks later. Only with respect to this hearing does the person have the right to due process – to advance notice of the hearing, and to appear, challenge the basis for the order, and present their own evidence.

The NRA, as have other critics, has voiced concerns over the lack of due process, impact on civil liberties, the flimsy standards, and a process that is slanted towards the issuance of an order. Supporters dismiss these concerns; after all, the ex parte order (and concomitant loss of gun rights and personal property) is technically temporary, and the lack of notice and an opportunity to appear are rectified during a later hearing on notice.

A recent case in Florida illustrates one of the many issues with these orders.

On May 31, 2020, officers of the Lakeland, Florida police department petitioned for a “risk protection order” under that state’s “red flag” law against E.P. Officers took E.P. into custody and seized his firearms and ammunition. The ex parte order served on E.P. instructed him that the hearing on the final risk protection order (RPO) was scheduled for June 12, 2020, at 2:00 p.m. “in the court facility located at 255 N. Broadway Ave., Bartow, FL.” This date, time and place were confirmed on June 3 by the police department’s attorney, and again in a court notice issued prior to June 12.

E.P. presented himself at the appointed date and place at 1:30 p.m. and waited until 3:00 o’clock. He testified that “he was not let into the courtroom, nor was he aware that the hearing would take place virtually or how to attend.” In fact, the hearing was held as a remote videoconferencing event, without notice of this change to E.P. At that hearing, the court determined, incorrectly, that E.P. had “elected not to attend” and entered a RPO against him. E.P was prohibited from having custody or control of, or purchasing, possessing, receiving, or attempting to purchase or receive, a firearm or ammunition for up to a year, and was required to surrender any guns or ammunition not already in the custody of the police to law enforcement.

This isn’t too surprising. Florida news sources analyzing RPO cases in two Florida counties found that such petitions were overwhelming likely to result in an order against a defendant, with judges granting the orders in 90% of all cases. Fewer than two in ten respondents had been represented by counsel – these proceedings are civil in nature, so respondents aren’t eligible for assistance from public defense lawyers.

E.P. appealed the order against him on the basis that it was made without giving him an opportunity to appear or notice that the proceedings would take place by means other than those designated in the court’s official documents. The state law, Fla. Stat. Ann. § 790.401(3)(a) and (b), mandates that a court “must issue a notice of hearing” to the affected person, and may issue a final order “[u]pon notice and a hearing on the matter.”

It was not until August 13, 2021, that the court’s order was invalidated. A unanimous panel of the appellate court ruled that E.P.’s due process rights were violated by the failure to notify him that the final hearing would take place virtually instead of in the court facility listed in the ex parte order. Citing Florida caselaw, the court observed that “[p]rocedural due process requires both fair notice and a real opportunity to be heard … at a meaningful time and in a meaningful manner.” The lack of proper notice deprived E.P. of his right to be heard and accordingly, the order “must be reversed.”

The case highlights the weakness of a model predicated on the presumption that persons named in a petition are dangerous, and that it is therefore appropriate to strip them of their rights and property without notice or a meaningful opportunity to respond until after the fact. E.P. was obligated to spend time and money to undo the trial court’s blunder and even so, there is no indication in the case report that he had his property or his gun rights restored prior to the appellate court ruling.