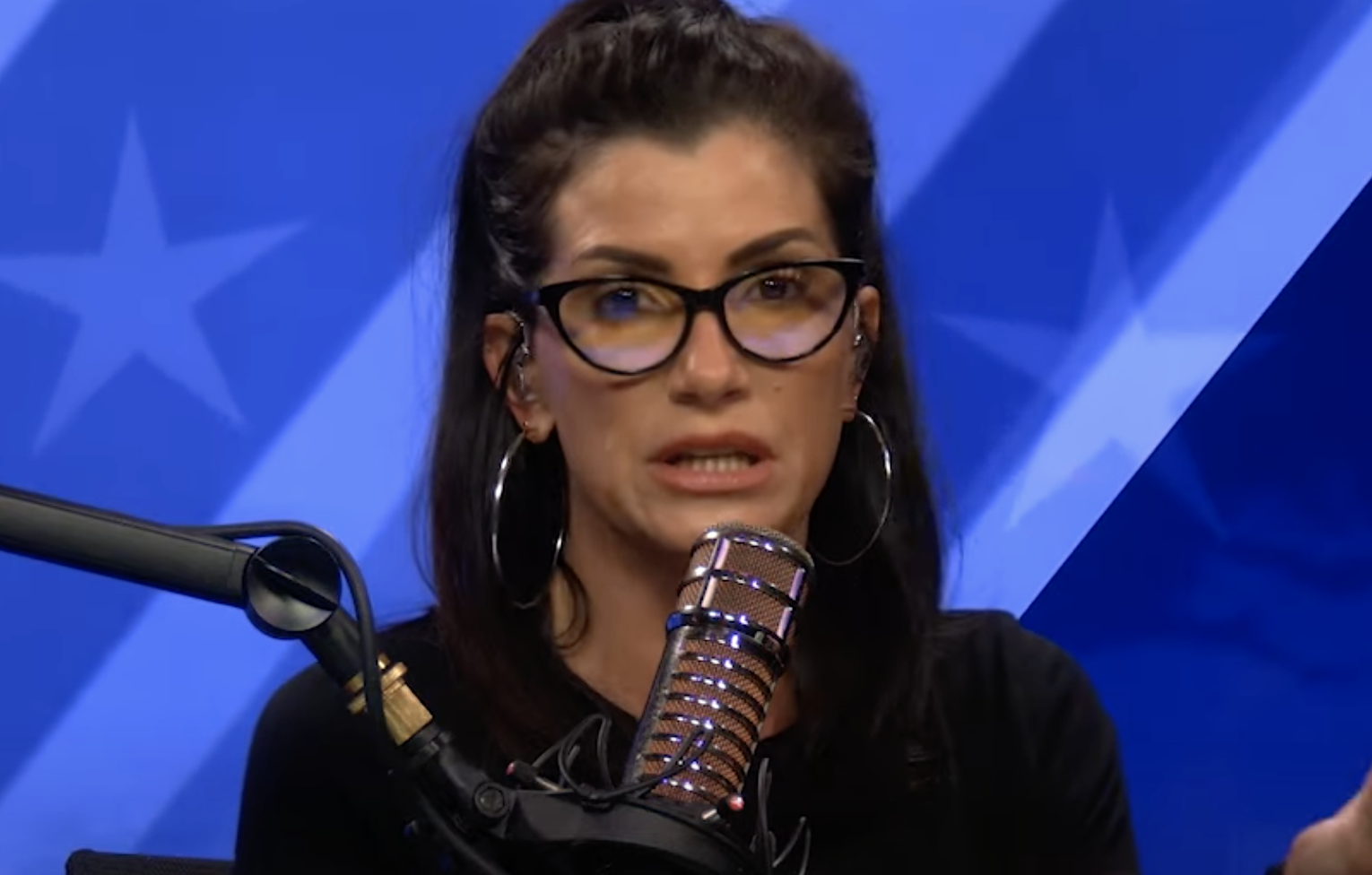 One of the fake news heavyweights, The Washington Post, wrote a profile on former NRA spokesperson and current conservative radio host Dana Loesch and, remarkably, it didn’t make her sound like “a first class monster.” For the left, that’s something to get steamed over.

In his Monday piece, The Washington Post’s Manuel Roig-Franzia painted a very human face on Loesch, who is undoubtedly one of the left’s worst enemies. After all, she’s a prominent media voice against lefty ideology and she’s still very much the face of the Second Amendment and those AR-15 terror weapons. That makes her guaranteed nightmare fuel for the paper’s usual readership.

Though, the author restrained himself. There was nary an insult for Loesch in his piece, mostly just a straightforward assessment of Loesch’s politics – even for what most people might consider to be her most extreme.

Roig-Franzia wrote, “She criticized the use of violence in the Jan. 6 attack on the Capitol, saying it should never be a first option in settling national disputes. But she envisioned a time when all options could be exhausted and it might be appropriate.”

Strange how the author didn’t start railing against Loesch like the insurrectionist sympathizer the left undoubtedly sees her as. At worst, the author referred to Loesch as having a “penchant for provocation” and a “confrontational on-air and online persona.”

This is bad enough for the people that hate her guts, but there were points where the profile actually made Loesch sound pretty cool, like she’s a hip, rebellious conservative villain who isn’t too pretentious for the occasional late-night run to Taco Bell.

One line in particular actually set off leftist hordes on Twitter. The author wrote that Loesch “is 42, slender, with penetrating dark eyes and a sharply defined jawline. By now she’s gotten used to being called a ‘gun hottie.’” Yep, that will do it. Not only is The Washington Post not spending 3,000 words bashing Loesch as a “deplorable” or hateful MAGA stooge who is fine with what AR-15s do to little kids during nap time, but it is calling her good-looking.

Make no mistake, the fur flew.

Reporters like RawStory’s Matthew Chapman went berserk over the line. In response, the gentleman tweeted, “Ultimately, you get the sense that this reporter, Manuel Roig-Franzia, was spending the entire research process mentally undressing both Shannon Watts and Dana Loesch.” Oh, real nice. Though it’s obvious whose mind is in the gutter here.

Another, NPR producer Steve Mullis, saw the line and wrote, “Absolute yikes!” After seeing the blurb as well, left-wing musician and George Duke guitarist Charles Johnson tweeted, “What the hell? Dana Loesch is a first class monster. This is today’s exhibit in the ongoing broken shitshow that is US media.”

Lefty Journo Parker Molloy grieved over the piece on Twitter, writing, “Why, Washington Post? Why?” In addition to her, radical Democrat account “The Palmer Report” accused the paper of “trying to rehabilitate and normalize right wing extremists. STOP IT.”

Of course, the left knows that if their mainstream outlets humanize its enemies, they might have a harder time getting people to destroy them. Better get The Post back in line.