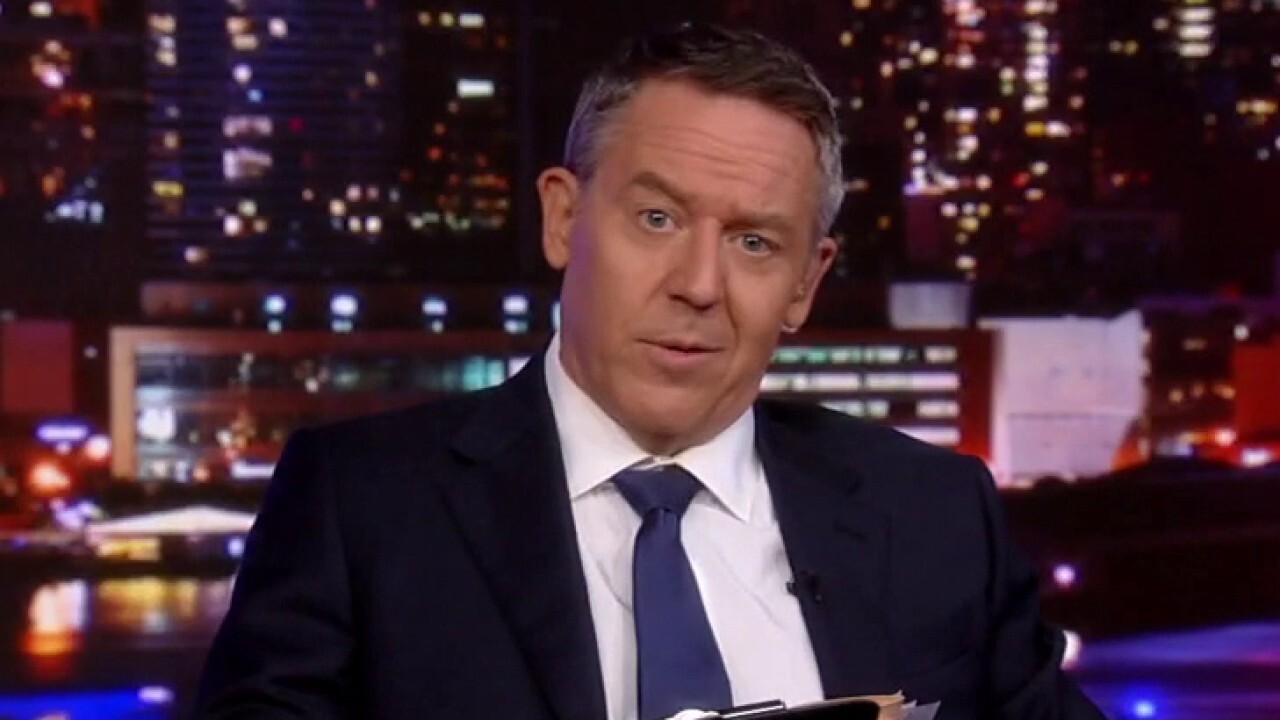 After this giant mess in Afghanistan – what’s the response from the White House? Boy did we screw up! But look how we fixed it!

Talk about fixed: this is a mess so screwed up it will have reverberations for many years. Which means, the person responsible probably won’t see the end results.

But still, the White House will say: Look at this humanitarian feat of strength. It’s more impressive than Joe protecting us from Cornpop.

But we got out 100 thousand plus people, before the deadline the Taliban wanted. Yea, Spirit Airlines has nothing on us.

It’s a weird contrast. On one hand, we’re evacuating thousands of Afghans. On the other, we say the Taliban’s changed! So, why’s everyone fleeing?

So do we have anything to fear from the Taliban, other than their fashion sense They’re new and improved. Like an Apache helicopter, we left behind.

Sure they just banned music and just killed a folksinger — It’s the terror version of footloose. I guess the Taliban prefers their pleasing sounds to come from goats.

So are things changing?

An anchorman was seen reading the news and the Taliban censors don’t even bother to stand off-camera. You can tell the anchor’s looking forward to a bright future under his new leaders. Here’s a tip buddy: don’t play any music.

This ain’t CNN – where when you screw up you get a vacation.

People say – but Greg – it’s too soon! That’s what they said about the premiere of this show. But if we’re not calling out this BS – who will?

And think of all the great finger pointers in history! Some of our greatest coaches pointed fingers. So did every member of the 4 Tops. Your mom at the aquarium. Every doctor about to do a prostate exam. And let’s not forget everyone’s favorite alien. And what of Uncle Sam! And of course the greatest finger pointer of all – God!

So back to this mess. You only deserve credit if you do a thorough job of cleaning it up. But if you left hundreds of Americans behind, you didn’t clean it up.

It’s like how a guy cleans up after an all-night poker game. You threw out the beer bottles and pizza boxes and says you’re good. No. You still gotta get all those stains out of the rug before your wife gets home. Or move the sofa over it.

This isn’t nitpicking. This is about American lives. And if you left them behind, you gotta fix it. And maybe our government is, and not telling us. Fine. But consider the people in charge.

The ones who have a history of snatching defeat from the jaws of victory. No one’s blaming the troops who don’t make the decisions and are in danger. We’re blaming the politicians who made decisions then went on vacation.

Meanwhile, the White House and the media will redefine your outrage against Biden, as directed against the military. If you’re mad about the disastrous pullout – Joe pretends you’re mad that we’re ending a war. His entire speech was a bait and switch.

I love how he brags about the withdrawal, while also blaming Trump. So it’s a success unless it’s a failure, and that’s on Trump.

No. The decision by Trump was sound. It’s Biden’s follow-through that we’re pissed about.

And we aren’t pissed at the military. Except for generals pushing wokeness while saying the Taliban has no chance.

We’re upset with the administration, who like a drunk hiker lost in the woods chose the worst possible path and put everyone at risk.

Looking back, it takes a specific genius to make that many mistakes. It’s like flipping a coin and getting heads 100 times in a row. How can you be that consistent?

It’s impossible for things to go wrong this perfectly. Unless it was baked into the plan.

You abandon an airbase before evacuating Americans. You hand over a pile of weaponry to our enemies – making the Taliban better armed than the NRA. You have the president telling us everything would be fine, “knock on wood.”

Yeah – knock on wood – only if you can find John Kerry’s face. Talk about a drastic escalation in the use of ‘knock on wood.’ Usually, I save that for hoping the cafeteria still has soup.

Then you see Afghans falling from planes. But hey that was 4 or 5 days ago! So 100 times shorter than Russia-gate. An amazing answer. One I wouldn’t use when you’re arrested or caught cheating on your spouse.

Then we give a list of Americans to the Taliban – still unsure what that means. But I doubt they’re going to become pen pals.

Then we get 13 dead from a homicidal bomber. Who was checking that bomber in? -Was it the Taliban?

It matters when you then hear that they offered control of Kabul to Biden, who declined it. He probably thought I can’t control my eyelids. How am I gonna control an airport?

And then – as the caskets of our dead were unloaded from a plane at Dover Air Force Base, Joe Biden checked his watch.

He took 36 hours to call back Boris Johnson but suddenly he’s in a hurry. Look I won’t point any fingers here. Because if I were Joe Biden, I’d be checking my watch too.

How much longer do I have to do this job, he’s wondering. Believe me, so are we.

This article is adapted from Greg Gutfeld’s opening monologue on the August 31, 2021 edition of “Gutfeld!”