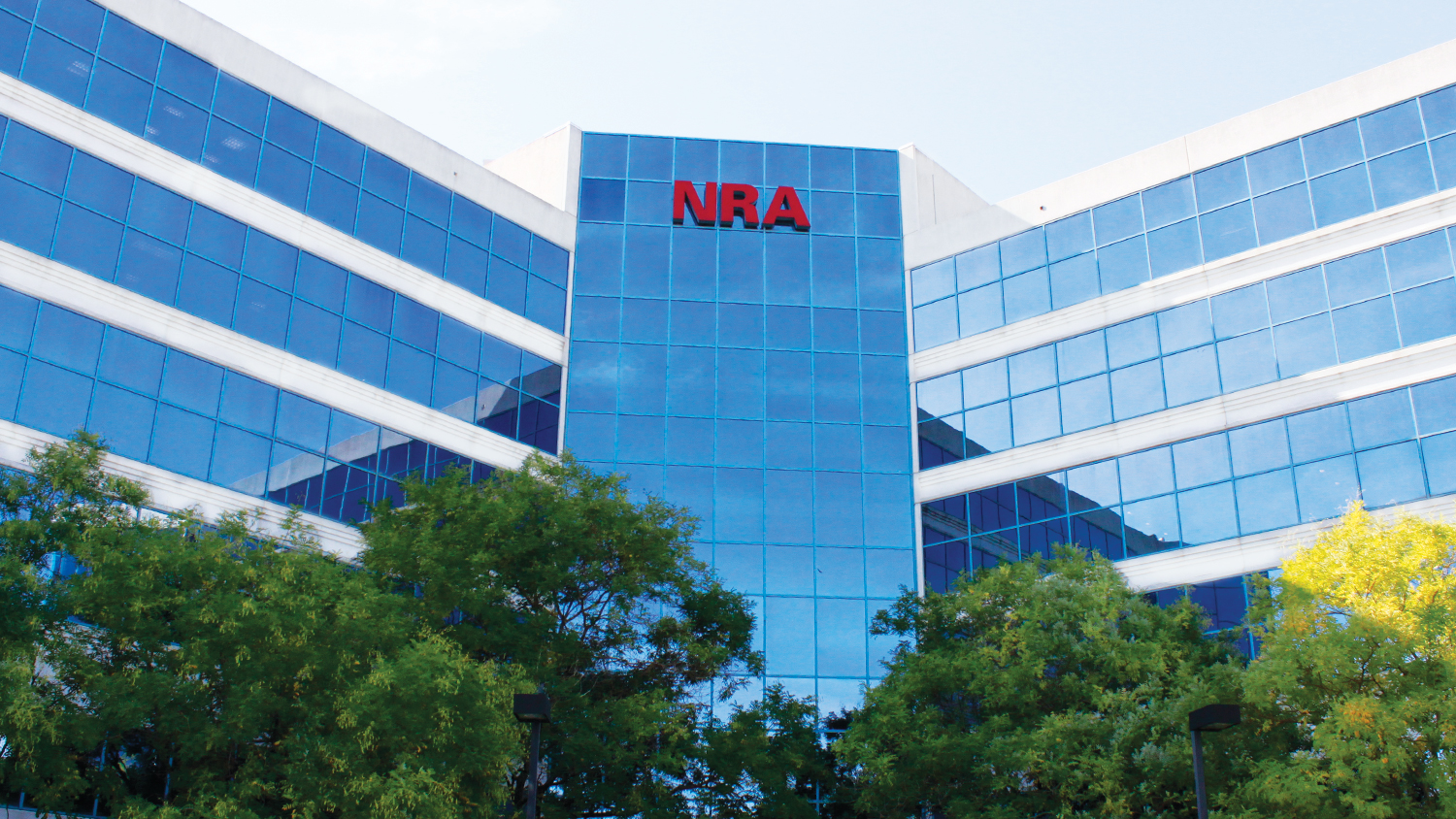 The Texas Legislature passed groundbreaking legislation to restore and protect your Second Amendment rights in the Lone Star State during its 2021 Regular Session.  As NRA-ILA reported to you earlier, a dozen new pro-Second Amendment bills take effect TODAY — Wednesday, September 1.

Your State Senator, Brandon Creighton, was the lead Senate sponsor of House Bill 1500, which establishes that firearm and ammunition manufacturers, distributors, wholesalers, suppliers and retailers are essential businesses that shall not be prohibited by state or local officials from operating during a declared disaster or emergency.  This bill ensures that law-abiding Texans can exercise their constitutional right to purchase and own firearms during future disasters or emergencies, regardless of any statewide or local officeholder’s personal politics.

Additionally, Senator Creighton was an early, vocal and strong supporter of House Bill 1927, NRA-backed constitutional carry legislation, this session.  HB 1927 allows law-abiding adults, age  21 or older, to carry a handgun concealed or unconcealed for personal protection without paying a fee and obtaining a license from the state.  Texas’ existing License To Carry law remains on the books so that residents and non-residents may continue to obtain LTCs for purposes of reciprocity and NICS-exemptions ​when purchasing a firearm.  Upon the governor’s signature, the new law will take effect on September 1.

Please take a moment to thank Senator Creighton for his hard work on, and support for, these landmark pro-Second Amendment measures in the Texas Legislature and to congratulate him on receiving the distinguished NRA Defender of Freedom Award.