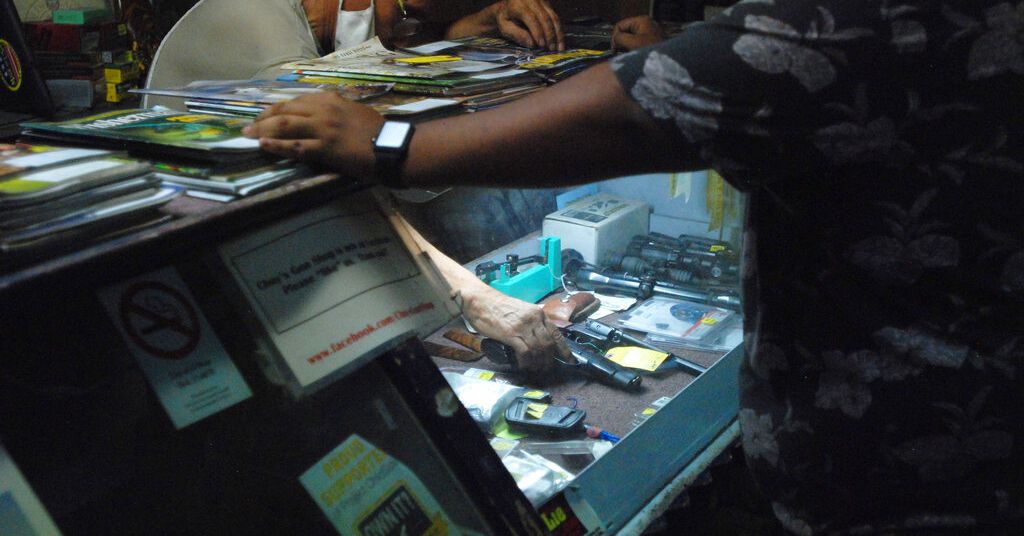 Texans can now openly carry a handgun in public without a permit or firearms training. The permitless carry law, along with a slew of other new firearms legislation, went into effect this week as the Lone Star State joined around 20 other states as a “Second Amendment sanctuary,” Houston Public Media reported.

“Politicians from the federal level to the local level have threatened to take guns from law-abiding citizens — but we will not let that happen in Texas,” Gov. Greg Abbott alleged this summer after signing several of the new gun laws. “Texas will always be the leader in defending the Second Amendment, which is why we built a barrier around gun rights this session.

The Texas legislature passed 666 bills which went into effect on Sept. 1, according to The Texas Tribune. This session, lawmakers passed more than 20 new laws related to firearms, with most loosening or limiting restriction on guns, reported Houston Public Media.

Some Texas officials are worried about the news gun laws

On the heels of a pair of mass shootings, some Texas lawmakers expected the legislative body to pass more restrictive gun laws in 2021, The Texas Tribune reported, but the opposite happened.

“Texas will always defend the right to life” — unless your life is being threatened by gun violence, COVID-19, or the inability to exercise your constitutional right to an abortion. https://t.co/vOU7JY1Jj3

Austin Mayor Steve Adler trolled Gov. Abbott on Twitter Wednesday when the new gun laws and Texas’ new abortion ban went into effect at the same time. The mayor retweeted a post from Abbott about the abortion ban, implying the governor was being disingenuous in his concern for Texan’s lives.