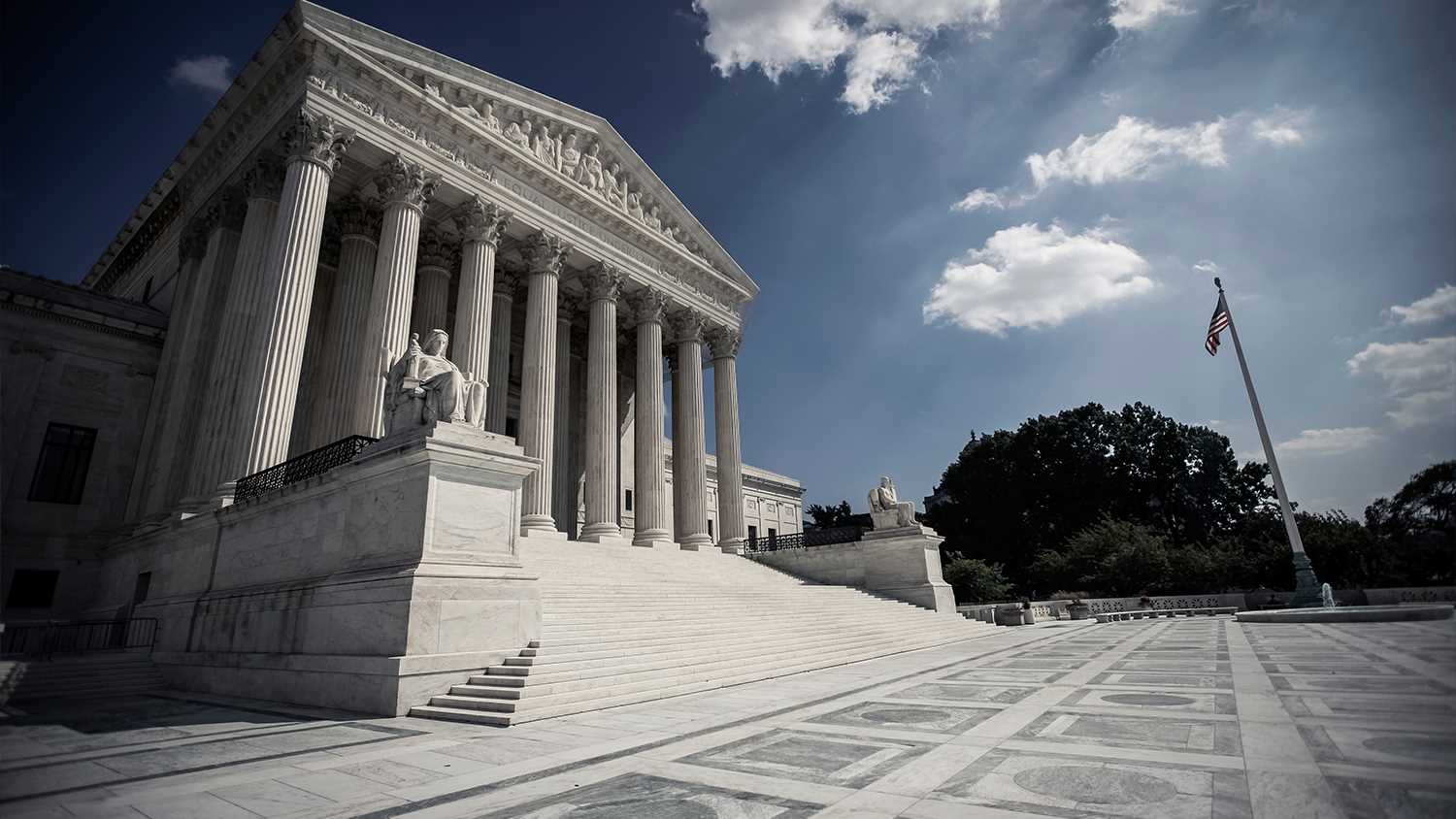 ATF had determined that bump stocks were not machine guns on ten separate occasions from 2008 to 2017. But that changed in 2018, when ATF announced that it would review its regulatory definition of machinegun. NRA-ILA filed comments opposing ATF’s reinterpretation at that time. Nevertheless, ATF reversed course and classified bump stocks as machineguns. That change prompted several lawsuits.

Congress defined machine gun “objectively based on the trigger’s mechanics, nothing else,” the brief argues. But in reinterpreting “machinegun” ATF “moved the goalposts” and looked to factors beyond the function of the trigger. “ATF went off target.”

But this case is about much more than bump stocks. At bottom, it’s about how much discretion or leeway ATF has to interpret provisions of the Gun Control Act that impose criminal liabilities. Two federal appellate courts have ruled that they must defer to ATF’s interpretation of what a “machinegun” is, while one has held ATF gets no deference. The brief argues for the latter position: for 200 years, the Supreme Court has consistently held that “the power to create crimes lies exclusively with Congress.” Thus, when criminal liability is on the line, “ATF’s position is ‘not relevant at all.”’

The case is captioned as Aposhian v. Garland.