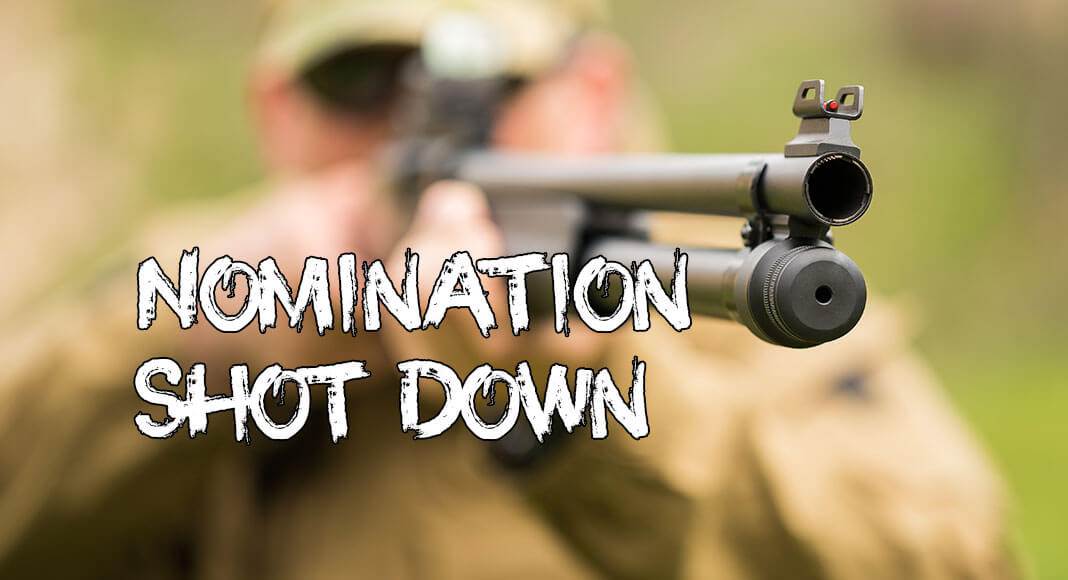 Fairfax, Va. – The National Rifle Association celebrates a major victory for our members and law-abiding gun owners as news reports indicate the nomination of David Chipman to head the Bureau of Alcohol, Tobacco, Firearms and Explosives will be withdrawn.

“This critical win is thanks to NRA members who flooded their senators’ offices with texts, emails, letters and phone calls voicing their opposition to Chipman’s nomination. Because of their swift action and ongoing opposition over the past several months, the radical gun control advocate will not sit at the helm of the ATF,” said Jason Ouimet, executive director, National Rifle Association Institute for Legislative Action. “For now, gun owners can rest assured the most immediate threat to their rights has been defeated, and gun control proponents have suffered a huge setback.”

Defeating the Chipman confirmation has been a top priority for the NRA since he was first nominated by the Biden administration in April. The NRA spent millions of dollars activating its army of grassroots supporters and educating its members and key lawmakers on Chipman’s extremism. The NRA lobbied members of Congress, ran TV and digital ads across the country, executed a massive mail campaign, hosted dozens of town halls in targeted states, wrote articles and op-eds, and stayed in constant contact with its membership to keep them informed.

Chipman’s nomination posed a grave threat to the Second Amendment. He spent the last 10 years working for gun control groups and lobbying on Capitol Hill to restrict Americans’ rights. Had he been confirmed, Americans could have faced widespread gun and magazine bans, along with countless other attacks on their rights. During his confirmation hearing, Chipman was unable to define the term “assault weapon,” but said he supported banning essentially all semiautomatic rifles and standard magazines capable of holding more than 10 rounds.

“Chipman was the wrong candidate for many reasons,” Ouimet continued. “From an administration that claims it wants to be unifying, it could not have picked a more polarizing nominee. The position should be held by someone who can be trusted to work with gun owners, law enforcement and the firearms industry. Chipman’s record of support for radical gun control left no doubt he would not respect the rights of the American gun owner when overseeing the ATF.”

Ouimet concluded, “While today’s battle has been won, tomorrow’s threats remain. An administration as radical as Biden’s is certain to continue their gun control push through various means, including ‘relocating’ Chipman elsewhere. NRA members must remain vigilant.”

HOUSTON, TX – U.S. Sen. Ted Cruz (R-Texas), member of the Senate Judiciary Committee, today released the following statement after news broke that President Biden was withdrawing his nomination of David Chipman to be director of the Bureau of Alcohol, Firearms, Tobacco, and Explosives (ATF):

“President Biden finally withdrew his nomination of David Chipman—a partisan gun control zealot—to be director Bureau of Alcohol, Tobacco, Firearms, and Explosives. The nomination of Mr. Chipman was an attack on the Second Amendment and an affront to Americans who value freedom, safety, self defense, and the right to keep and bear arms. The Senate has sent a loud, clear, and bipartisan message to President Biden: any nominee to the ATF must respect the Constitution and lawful gun ownership.”