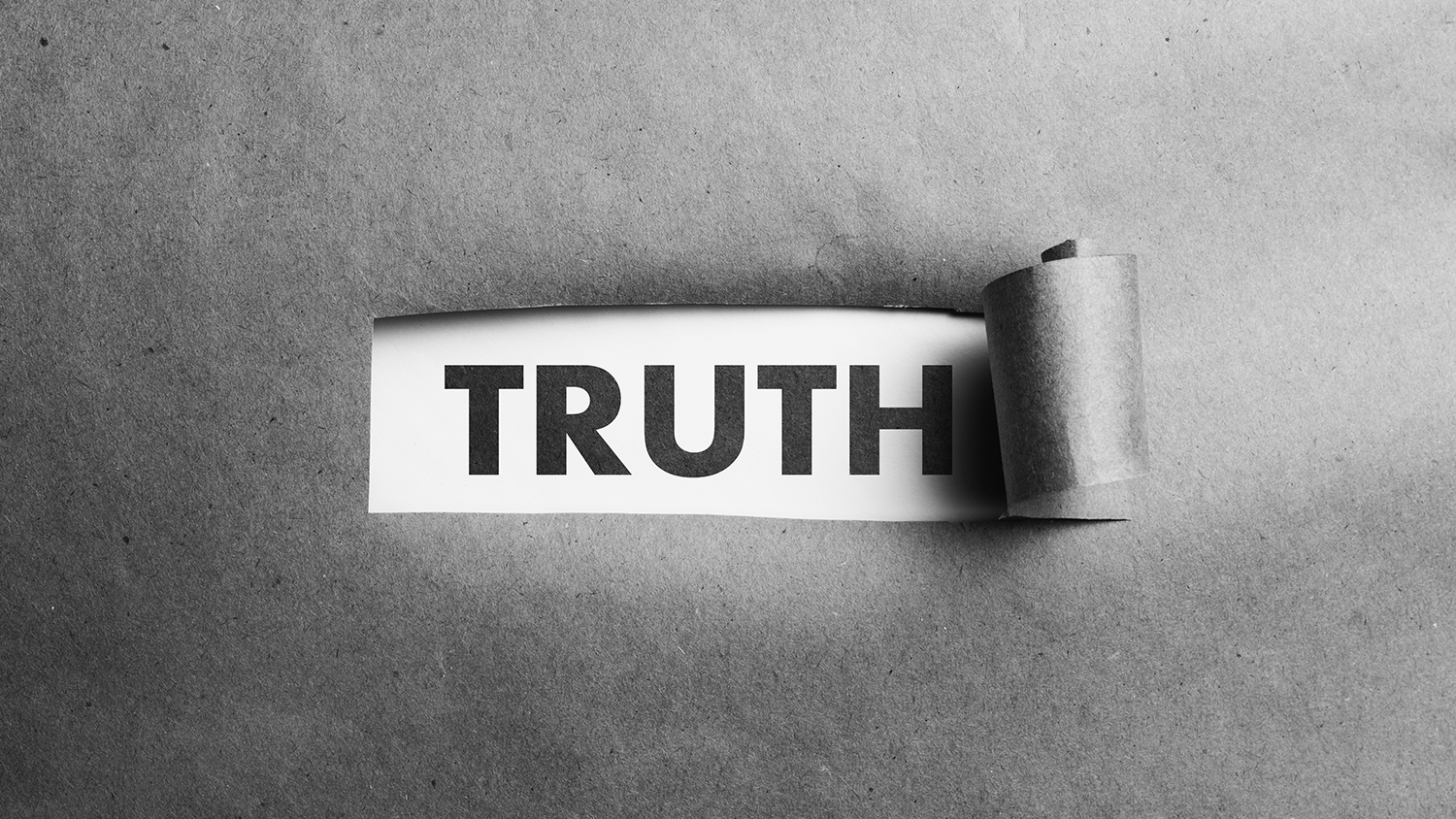 A once-reputable magazine used gunshot victims as a lever in the debate over medical treatment, using the claims of an untruthful doctor who would, apparently, say anything to advance his public health agenda.

The article originally ran with a photograph of people wearing winter coats and hats though temperatures in Oklahoma were in the 90s in the days leading up to the publication date. The doctor who made the claim has since been disavowed by the hospital system and it turns out that the hospital hasn’t treated any patients related to the specified drug, and, most importantly, that every patient has received appropriate medical attention.

There’s more to this story that is, frankly, outside of the scope of the National Rifle Association. We exist to safeguard and promote 2nd Amendment rights; our focus and mission is a singular lane from which we do not deviate. This article popped on our radar due to the mention of gunshot victims, and it’s the latest demonstration that activists and the media have no problem exaggerating a problem – or concocting it, whole-cloth – if it suits their agenda.

After the hospital’s statement, Rolling Stone changed the headline, swapped out the photograph, and added an “update” to the top of the article. Not a retraction or a correction, but an “update.” That’s how the media treats truth – as subjective. They acknowledged the hospital’s statement and their own inability to confirm any such cases or delays in medical care at Oklahoma hospitals but left the baseless claim in the article. Hardline activists have trouble accepting the truth when it conflicts with their radical ideology.

We saw it when Shannon Watts of Bloomberg’s Moms Demand Action attacked the very rational actions of a mother who was saved by an armed woman as a child and who acquired a firearm to protect her own child from neo-Nazis. Watts tweeted that the woman, a Jewish political commentator being threatened by actual neo-Nazis, was acting out of privilege for acquiring a firearm.

Mike Bloomberg’s “Mayors Against Illegal Guns” read the names of “gun violence victims” during a 2013 bus tour, but apparently didn’t think there were enough victims. They added the name Tamerlan Tsarnaev, the terrorist who killed four people and maimed or injured 264 others at the 2013 Boston Marathon. Tsarnaev was run over by his brother and accomplice Dzhokhar during a shootout with police. Four months after detonating bombs at a family event and then killing his brother, Rolling Stone put the terrorist on its cover with a photo more appropriate for a boy band than a murderous animal.

Anti-gun activists regularly combine homicide and suicide totals to stoke fear and push gun control. We’ve reviewed papers that demonstrate a complete disregard for the relevance of data or unrealistic and contradictory findings. We’ve even seen how so-called public health enables itself and how politicians will turn even a memorial service into a campaign event.

The one truth about radical anti-gun activism is that they know no bounds – there is nothing off-limits. Anything and everything will be used as leverage to guilt, scare, cajole, or mislead the public into adopting the radicals’ position. Reason and science are twisted to suit the unconstitutional ends of the would-be gun grabbers.

Elections in 2021 in California, New Jersey, and Virginia are the next opportunity to curtail the power of anti-gun politicians, but the best message can be sent in November 2022.

Now is the time to get involved.