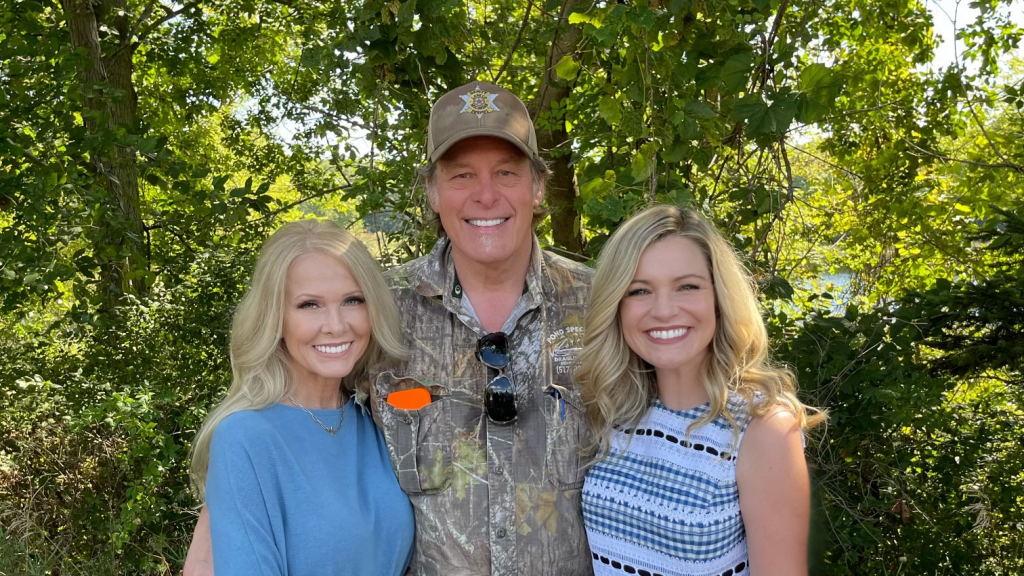 The Taylor campaign said that this endorsement further “validates Jessica Taylor’s status as the only true conservative outsider in the race for Senate in Alabama.”

“The Nugent family, we endorse Jessica Taylor because she will bring back the real America that we all love,” Nugent said. “Jessica is a freedom warrior unlike other candidates, and I think she’s the one worth your vote because she’ll never back down to the America-hating mob or spineless, soulless RINOs. Jessica Taylor is the true conservative outsider running for Senate and I know she will be a fighter that will always ring the bells of freedom for us.”

Taylor thanked Nugent for his endorsement.

“I am proud to receive the endorsement of a conservative firebrand like Ted Nugent,” Taylor said. “I’m running to fight for our shared conservative principles that were enshrined into our Constitution and to fight to protect America from the radical left’s socialist power grab.”

Nugent is better known for modern audiences from his TV shows Spirit of the Wild (2001-) on the Outdoor Channel, Running Wild with Ted Nugent (2009) and the reality TV series Surviving Nugent (2003-2004). Nugent has also been a spokesperson for the National Rifle Association.

Taylor is a businesswoman and mother. She was a Republican candidate for Alabama’s 2nd Congressional District in 2020, but narrowly failed to make the Republican primary runoff. Now-Congressman Barry Moore went on to win both the Republican nomination and the seat.

Incumbent Sen. Richard Shelby, R-Alabama, was first elected in 1986 and will retire when his current term ends.