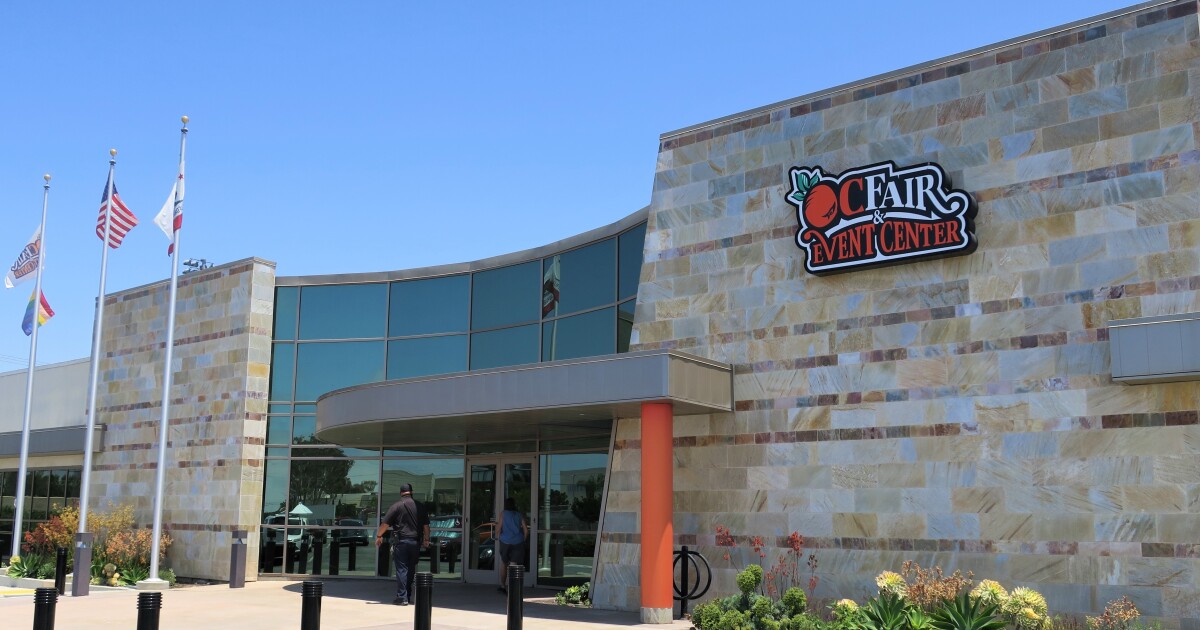 Orange County Fair & Event Center officials have decided to back off on attempts to soften the economic blow of a state Senate bill that, if signed into law by the governor, would end gun shows at the O.C. fairgrounds.

Board members earlier this month considered sending a letter to Gov. Gavin Newsom urging him to veto SB 264, a piece of legislation intended to enact a statewide ban on the sales of guns and ammunition on state-owned properties but was later amended to apply only to the Costa Mesa fairgrounds.

That property has hosted gun shows operated by Utah-based Crossroads of the West for more than 25 years, earning millions for the 32nd District Agricultural Assn. and drawing up to 70,000 visitors annually.

To help prevent the loss of as much as $1 million in income next year should SB 264 pass, board members were also considering pre-approving a 2022 contract with Crossroads before the bill’s Jan. 1 effective date.

But those plans were halted Thursday in a meeting during which the bill’s author, Sen. Dave Min (D-Irvine), several public speakers and even some board members challenged the necessity of a state-operated entity involving itself in firearms sales.

The nine-member panel decided 5-3 (Director Newton Pham was absent) to refrain from sending the letter and, in a second vote, tabled talks of a Crossroads contract until January 2022.

Min told board members in a public comment SB 264 was written to get California out of the business of selling guns, even if only at a single fairground site. He vowed to introduce new legislation to widen his scope once more to include all such properties.

“While I respect the Constitution and the Bill of Rights, including the Second Amendment, there is no requirement that the state of California has to be an accessory to, has to profit off, the sales of guns when we know this will invariably lead to more gun violence and the astronomical, moral social and economic costs,” he said.

OCFEC Chairwoman Natalie Rubalcava-Garcia maintained it was the responsibility of board members, as governor-appointed policy makers, to remain fiscally solvent and viewpoint neutral. She said she supported sending the letter to create a public record about the negative economic impact SB 264 would have on center finances.

But Director Nick Kovacevich said if the letter wouldn’t help recoup the lost funds, he’d prefer to hold off on appealing to Newsom, especially when the governor has previously spoken in favor of gun sale bans on state-owned properties in the past.

“I’m a believer in picking your battles,” he said. “I don’t see the merit or the fruit this letter would yield.”

In the discussion of whether to pre-approve a 2022 contract with Crossroads of the West, which some speakers said would be an outright circumvention of SB 264’s mandates, some board members favored the move.

“This is about the financial impact to the 32nd DAA,” said Director Robert Ruiz. “I would be in favor of approving this for the sole reason that now I know [the revenue] is going to go away. And this would buy us time, another year at least, for us as a board to come up with another solution to replace the money that we’re going to lose.”

“This would be a hyper-political move to try to fast forward these contracts for something that’s clearly not going to be moving forward otherwise,” she said. “So, I’m going to not support us signing these contracts.”

The board voted 6-1 to table the contract.

Support our coverage by becoming a digital subscriber.