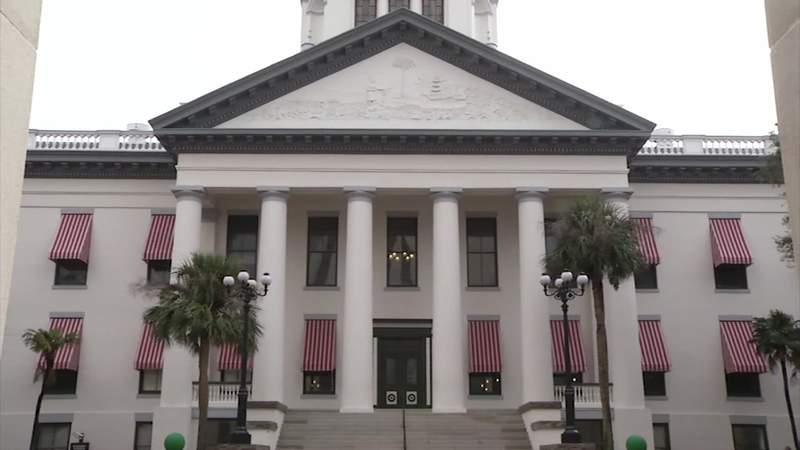 TALLAHASSEE – Thirteen bills seeking to either increase or loosen gun restrictions in the state have already been filed for the 2022 legislative session, but whether the Florida Legislature actually plans on hearing any gun legislation is yet to be seen.

Ten of the 13 bills would add firearms restrictions.

They include a repeal of stand your ground, implementing universal background checks for firearms and ammo as well as banning those convicted of misdemeanor domestic violence from owning a firearm.

Smith has filed a bill banning assault weapons for the fifth year in a row.

“Because it’s important for me to stay focused, to honor the 49 who were taken at Pulse nightclub, with action,” said Smith.

Other gun restrictions filed for the 2022 session include strict safe storage requirements and repealing a prohibition on record keeping of firearms and firearms owners.

On the other hand, Republican Rep. Anthony Sabatini has filed three bills, all aimed at loosening gun restrictions.

Among his proposals is legislation that would make Florida a “constitutional carry” state.

“It allows you to actually open carry a firearm in the State of Florida. I think that’s really important because, you know, you have the right to defend yourself and you shouldn’t have the duty to hide your firearm if you’ve done nothing wrong,” said Sabatini.

It’s no secret Democrats don’t have the votes to push gun restrictions through the Republican-controlled Legislature, but that doesn’t necessarily mean there’s an appetite for loosening gun restrictions.

“We don’t have Republican officials right now, a lot of them anyways, who are standing up for the Second Amendment, sadly,” said Sabatini.

Rep. Smith fears that because 2022 is an election year, Republican leadership might entertain the easing of some gun laws.

“In election years, Republicans, who are in the majority of the Florida Legislature, often like to throw red meat at their Conservative base,” said Smith.

Marion Hammer with the NRA was unavailable for an interview Monday but said the organization’s goal in 2022 is the same as always: “Protect the constitutional rights of law-abiding gun owners”.