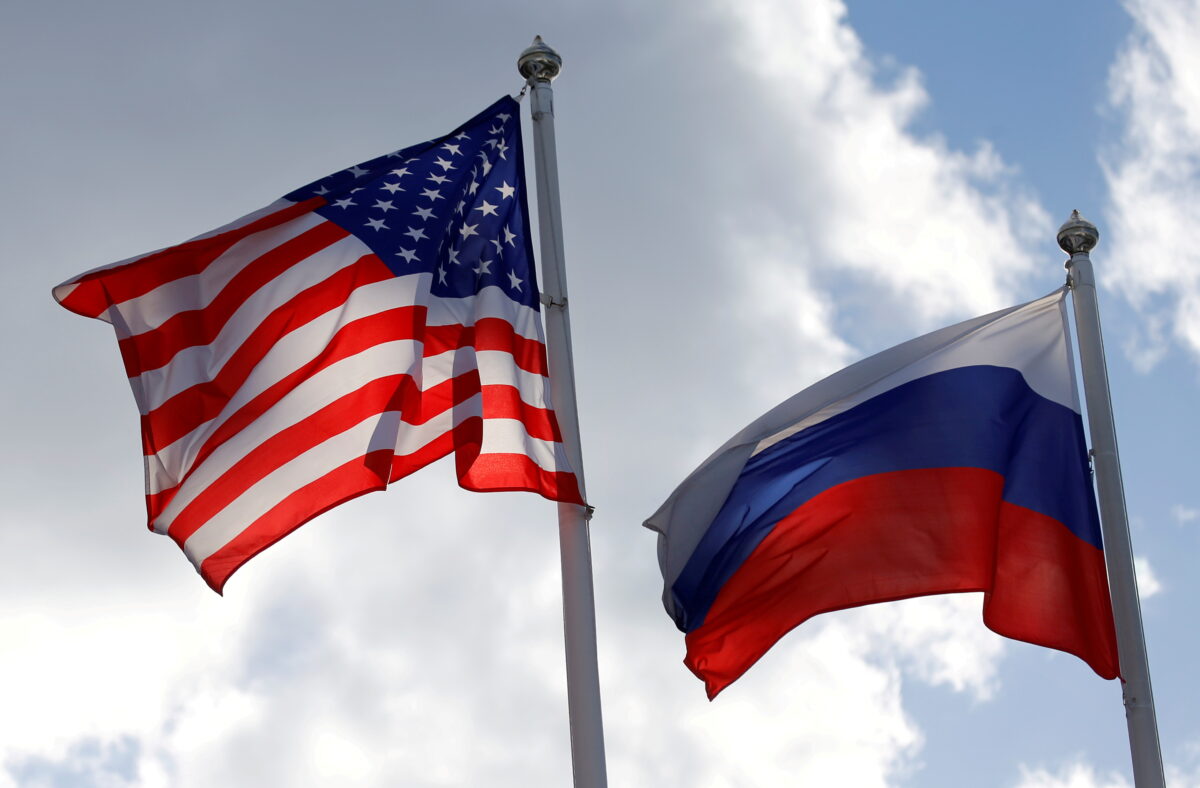 More than a dozen senators, including the top Democrats and Republicans on two committees, are calling on President Joe Biden to expel 300 Russian diplomats if the Kremlin doesn’t issue more visas for Americans to represent the United States in Russia.

In August, Russia banned the U.S. embassy in Moscow from contracting, retaining, or hiring third-country or Russian staff members, except for security guards. As a result, the mission was forced to fire 182 employees and more contractors, said the Department of State in a statement at the time.

“If such action is not taken, we urge you to begin expelling Russian diplomats, to bring the U.S. diplomatic presence to parity. We believe such a step would be reasonable and reciprocal,” the senators added, noting that as many as 300 Russian diplomats could be sent back to their home country.

Russia in August banned the U.S. embassy in Moscow from retaining, hiring, or contracting Russian or third-country staff, except for guards, forcing the mission to let go 182 employees and dozens of contractors, the State Department said. read more

The suggestion from the leaders of the Senate foreign relations and intelligence committees—Bob Menendez (D-N.Y.), Mark Warner (D-Ind.), Jim Risch (R-Idaho), and Marco Rubio (R-Fla.)—would mark a sharp escalation in an ongoing dispute over embassy staffing amid tension between Washington and Moscow.

“We ask that your national security team take immediate, concrete steps to provide U.S. Embassy Moscow with the staffing and support it needs by taking responsible, proportional, and immediate actions in response to the provocations undertaken by the Russian Government,” they wrote.

Earlier this year, the Biden administration expelled 10 Russian diplomats and imposed sanctions against several dozen individuals and companies due to alleged Russian interference in previous elections and hacking campaigns.

In late August, the Department of State said the United States will impose another round of sanctions after the Kremlin allegedly used the infamous “novichok” nerve agent to poison a dissident figure, which includes restrictions on the permanent imports of certain Russian firearms and ammunition.

The move drew condemnation from the National Rifle Association (NRA), which said that Russian-manufactured ammunition “makes up a large part of the American ammunition supply” and suggested the latest sanctions would worsen the current ammunition supply shortage in the U.S.

Jack Phillips is a reporter at The Epoch Times based in New York.