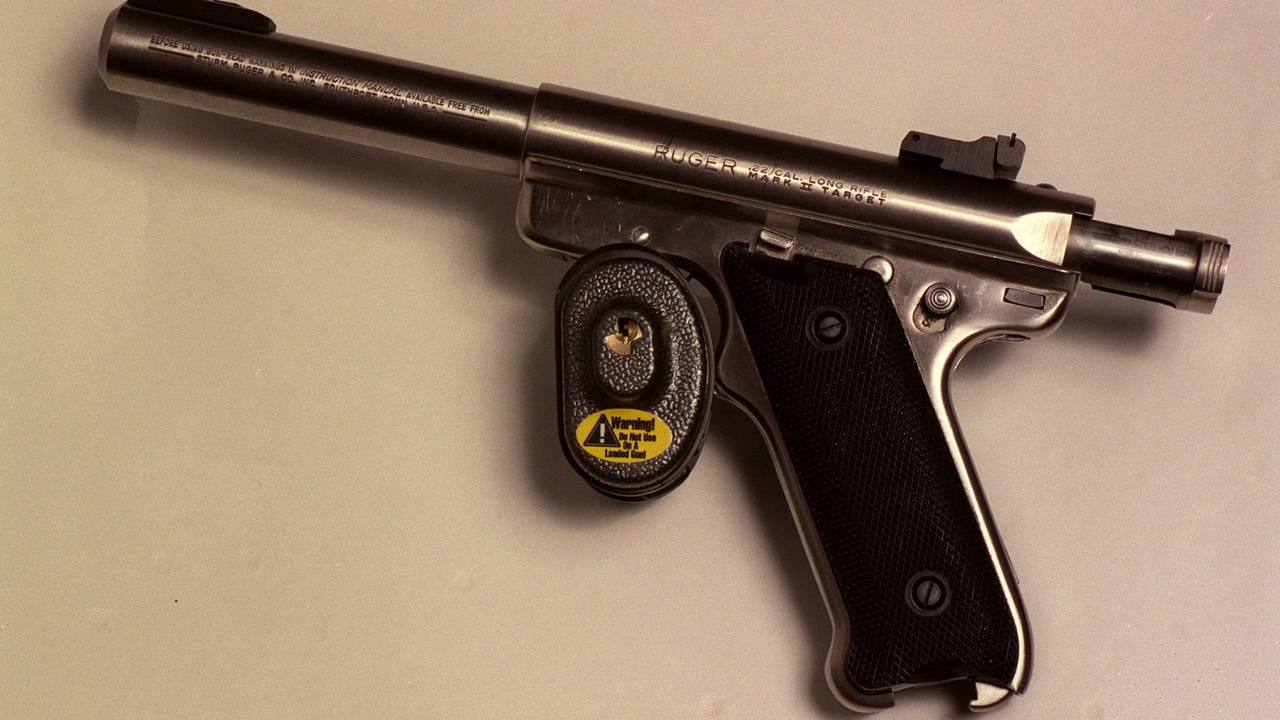 (ABC4) – In a single incident on Sunday, the number of adolescents injured or killed by accident gunfire in Utah this year nearly doubled.

According to the Pleasant Grove Police Department, officers were dispatched to the scene after two juvenile girls had been accidentally shot by their friend. The girls were taken to the hospital for treatment, and no further details, including their ages or the circumstances around the incident, were given.

News of accidental deaths or injuries by children with firearms isn’t uncommon. Everytown for Gun Safety, a non-profit group that advocates against gun-related violence, has tracked 277 unintentional shootings by kids in 2021, which has resulted in 114 deaths and 178 injuries across the nation.

Through Oct. 1, 2021, Utah had relatively low figures, with two deaths and one injury reported by Everytown. That number has now increased to three injuries following the accidental shooting in Pleasant Grove over the weekend.

The state was also rocked when University of Utah running back Ty Jordan was killed by an accidental self-inflicted gunshot wound while celebrating Christmas in Texas last year.

‘We feel like we can keep going’: Utah nurse explains superpower of being appreciated

With an abundance of hunting opportunities and many second amendment proponents in the state – Utah Jazz legend Karl Malone was famously a spokesperson for the National Rifle Association for years – Utah is considered to have a strong gun culture. For example, Guns & Ammo Magazine ranked Utah the eighth-best state for gun owners in the country in 2020.

However, part of gun ownership is gun safety, especially when dealing with children who could accidentally access the weapon and cause harm to themselves or others.

“The number one thing is proper securement of the weapons,” Sgt. Cameron Roden of the Department of Public Safety states. “There are several different ways that that can be done. One is a proper safe or something like that you’ll be able to put the weapon in and secure it without kids or others being able to access it. There’s also gun safety locks and things like that that you can utilize as well.”

‘You won’t see anyone wear No. 22 again’: Utah head coach speaks on deaths of Lowe, Jordan

The second most important thing in establishing gun safety in the home is training, Roden says. Much of the essential training for those who are permitted to handle guns, and those who stumble onto one without supervision, comes down to the old adage: treat every gun like it’s loaded. Not touching the gun at all, or not being near an untrained person who is handling one, is probably the best approach.

“You don’t just take it for granted, or assume that the weapon is unloaded,” Roden admonishes. “Make sure that you always keep it keep it pointed in a safe direction, away from anyone or anything that shouldn’t be shot or destroyed.”

Cleaning or performing routine maintenance on a firearm can be just as dangerous. A teenager who was accidentally shot in July was reportedly cleaning a handgun with a friend when it went off and struck him in the stomach. That accident came just a week after a 13-year-old was killed by his 15-year-old friend after sneaking out of their homes to play with a gun in a parking lot.

Some gun owners may be concerned that storing their weapon in a safe or wrapping it in a safety lock may affect their ability to grab it at a moment’s notice if it is needed for protection. Roden states that there are many products available with quick-access or quick-release features that are also childproof.

But the bottom line is taking the initiative to not only secure weapons in the home, but also to train youngsters on what to do if they find one can be lifesaving.

“I think if we take the proper steps to make sure that we’re trained and that we secure the weapons and try and keep them out of the hands who those who shouldn’t have them then, for the most part, we can prevent a lot of accidents, as many as we possibly can,” Roden says.

How many mass shootings in the U.S. must we see before action is taken?
ILA | Illinois Sets the Stage for Possible Unprecedented Crime Wave
Jon Shure on his former boss, Jim Florio
ILA | More Pushback on Credit Card Surveillance of Firearm Buyers
Ryan Busse’s one-man crusade against gun, NRA ‘radicalization’