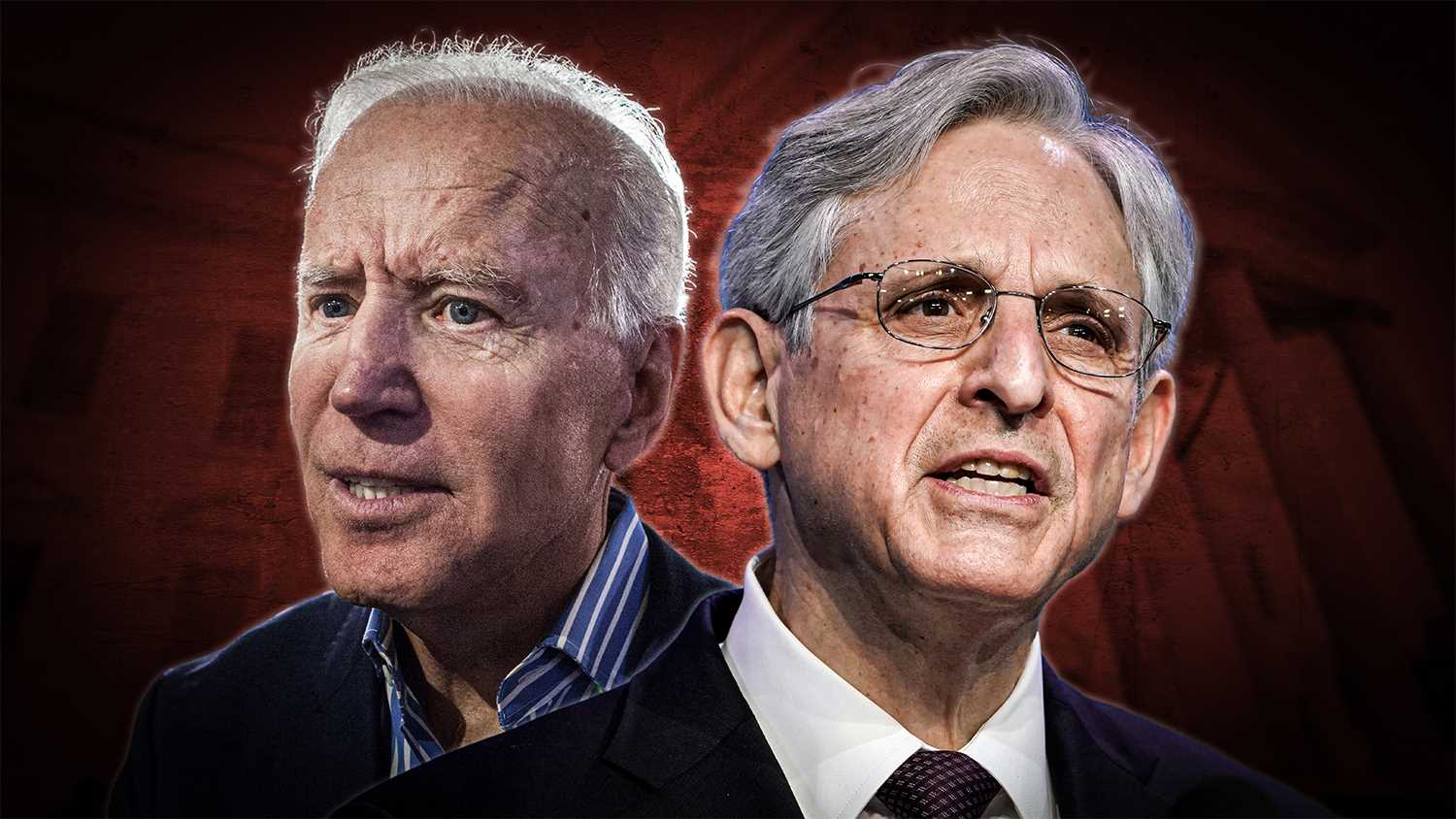 Further evidence of Joe Biden and Attorney General Merrick Garland’s contempt for the Second Amendment has emerged in recent weeks.

On September 21, the solicitor general of the U.S. (an office of the Department of Justice that reports to the Attorney General) filed a brief on behalf of the federal government supporting New York’s may-issue carry licensing regime in the U.S. Supreme Court case New York State Rifle & Pistol Association v. Bruen. That same day, the solicitor general filed for leave to participate in oral arguments. The court granted this leave on October 12. Therefore, on the November 3, the American public will be treated to a verbal presentation of the Biden administration’s disdain for the Second Amendment and the right to self-defense outside the home.

New York’s may-issue carry licensing scheme requires applicants to demonstrate that “proper cause exists for the issuance” of a license, in addition to the standardized requirements attendant most carry permitting regimes (certification in firearm safety training, no serious criminal record, etc.). This structure grants unfettered discretion to government officials to determine who may bear a firearm outside the home for self-defense. In many parts of New York, the “proper cause” regime is used to effectively bar law-abiding individuals from exercising their rights.=

According to the Biden administration, New York’s discretionary approach to administering a Constitutional right “does not violate the Second Amendment.”

Rejecting the Court’s ruling in District of Columbia v. Heller (2008), the Biden administration’s brief noted, “A court should uphold an arms regulation if it is validated by text, history, and tradition or if it satisfies intermediate scrutiny.” Of course, the Heller decision did not contemplate a tiered-scrutiny analysis for Second Amendment cases.

The subjective nature of this mode of analysis enables judges to come to decisions that align with their preferred policy preferences rather than the law. This may be why Justice Antonin Scalia eschewed such an approach in Heller.

Moreover, in arguing that restrictions on the Second Amendment right should only face intermediate scrutiny, the Biden administration is making clear that it views the right to keep and bear arms as a second-class right. Under a tiered-scrutiny approach, regulations that implicate fundamental rights are reviewed with strict scrutiny.

Of course, the Biden administration’s entire argument should be irrelevant in light of Heller. As NYSRPA’s reply explained,

Heller held that the Second Amendment protects “the individual right to possess and carry weapons in case of confrontation.” 554 U.S. at 592. And it explained that the term “bear,” as used in the text, means to “wear” or to “carry … upon the person or in the clothing or in a pocket, for the purpose … of being armed and ready for offensive or defensive action in a case of conflict with another person.”

In an interesting note, the Biden administration cited federal laws of dubious legitimacy in arguing to uphold New York’s law. The brief stated,

Federal law illustrates the types of regulations that legislatures may constitutionally adopt. Congress has disarmed felons and others who may be dangerous or irresponsible. It has forbidden the carrying of arms in sensitive places, such as courthouses and school zones. And it has extensively regulated commerce in arms. All those regulations pass constitutional muster.

Second, the federal government’s purported authority to ban firearms in school zones is suspect at best. Those older than the clerks in the solicitor general’s office might recall the U.S. Supreme Court case U.S. v. Lopez (1995). In it, the federal government claimed that the Article I’s oft-abused Commerce Clause empowered the federal government to legislate to ban guns around all of the nation’s schools under the guise that it somehow related to commerce. The Court didn’t buy that nonsense, striking down the federal overreach.

The school zones language was later reenacted with a tacked-on reference to firearms that had travelled in interstate commerce. Assuming this Court would fall for Congress’s lame attempt to circumvent the Lopez ruling seems presumptuous.

The Biden administration’s characterization of the Second Amendment right as a second-class right should come as no surprise, as there is significant evidence Biden doesn’t accept that the amendment protects and individual right to keep and bear arms at all.

During a September 2019 “townhall” hosted by New Hampshire ABC affiliate WMUR, then-candidate Biden made clear that he does not believe the Second Amendment protects an individual right to keep and bear arms and that the U.S. Supreme Court decision in Heller was incorrect.

During the event, Biden was asked, “Do you agree with the D.C. v. Heller decision in regards to protecting the individual right to bear arms that are in common use and which are utilized for lawful purposes?”

Biden responded in part, “If I were on the court I wouldn’t have made the same ruling. OK, that’s number one.”

And I taught for years Constitutional law and separation of powers, I taught the Second Amendment. And the Second Amendment is not absolute. And we can argue, the fundamental argument is well regulated militia and all those things, I won’t get into that. I think that the fundamental argument is the reason that was given as a right because we needed to be able to muster people to deal with an enemy called Great Britain we were fighting in a war.

The Biden administration’s actions in the NYSRPA case have also vindicated NRA-ILA’s opposition to Garland’s 2016 nomination to the U.S. Supreme Court. At that time, NRA-ILA explained, “a basic analysis of Merrick Garland’s judicial record shows that he does not respect our fundamental, individual right to keep and bear arms for self-defense.” Labelled by partisan forces as a “smear” campaign, NRA-ILA’s considered analysis proved prescient.

NRA members and other gun rights supporters are encouraged learn more about what the Biden administration thinks of their Second Amendment rights by tuning into the oral arguments in the NRA-supported NYSRPA case on the U.S. Supreme Court’s website on November 3.