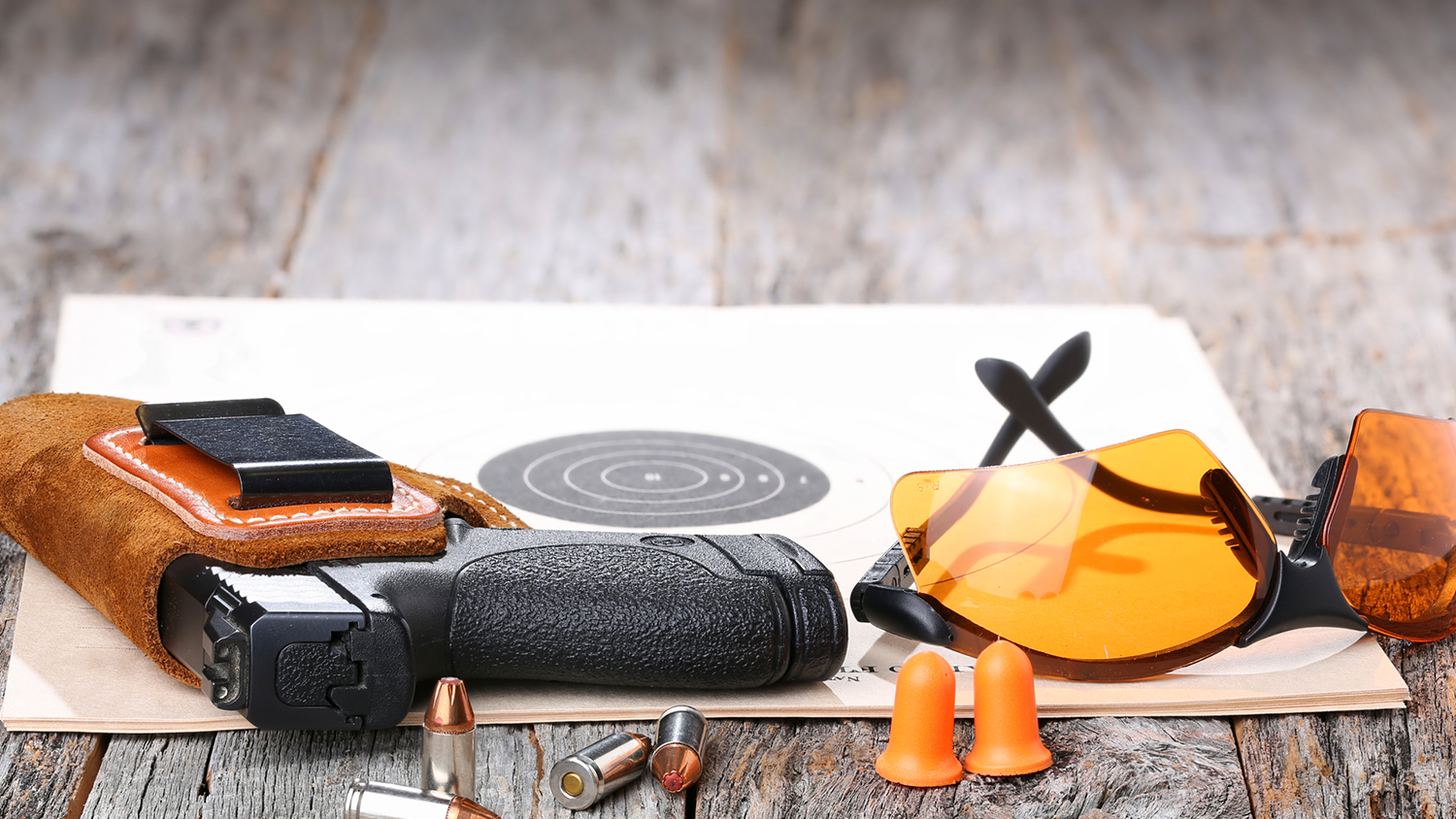 Last year was one for the record books.

Not only did gun sales climb to unprecedented highs, but 40 percent of all purchasers were first-time gun buyers, estimated to be some 8.4 million people. The number of FBI NICS background checks – used for gun sales and transfers as well as for suppressor sales and concealed carry permits – was just under 40 million for 2020, the highest number since the agency began keeping records. Firearm imports for 2020 likewise exceeded every other previous year to date. According to Firearms Commerce in the United States (2021), the annual report issued by the Bureau of Alcohol, Tobacco, Firearms and Explosives (ATF), over 6.8 million guns were imported in 2020, compared to 3.9 million in the previous year.

Another indicator of this extraordinary surge in Second Amendment activity is the number of carry permits issued across America in 2020. The latest annual report on concealed carry permits, prepared by Dr. John Lott’s Crime Prevention Research Center (CPRC), states that carry permit numbers in 2020 grew by a “record two million,” representing a 10.5 percent increase over permits counted a year ago.

To fully appreciate how exceptional this increase is, it must be remembered that permit processing in many jurisdictions slowed considerably or stopped altogether for part of 2020 because of government office closures, staff shortages, and backlogs due to pandemic lockdowns (here, here, here and here, for example). Further, 21 states have now passed some form of permitless carry law, which dispenses with the need for a license or permit for lawful carrying, provided the individual meets the state’s eligibility requirements.

Despite this, the CPRC report confirms that for 2020-2021, “[d]uring the Coronavirus pandemic, the number of concealed handgun permits has soared to over 21.52 million – a 48% increase since 2016.” The report adds that this is “undoubtedly an underestimate” because not all states provide up-to-date (or any) data on their permit numbers.

Other highlights of the report are:

The race and gender of permit holders continues to become more diverse. In the four states that track permit data by race for 2015 to 2020-21, “the number of Asian people with permits increased 93.2%, faster than the number of whites with permits. Blacks appear to be the group that has experienced the largest increase in permitted concealed carry, growing 135.7% faster than whites.” And when “permit data is broken down by race and gender … black females have had the fastest growth, especially during the pandemic.”

Significantly, the tremendous rise in permit numbers over time isn’t correlated with an increase in violent crime. One measurement discussed in the report is murder rates in just the states that require permits. “[T]his state level permit data suggests that each 20 percent increase in the rate of adults with permits (about one percentage point) is roughly associated with a 15 percent drop in the murder rate.” Because the latest state level crime data is only available through 2014, an analysis of permit and murder data from 2011 through 2014 shows that “states with the sharpest increases in permits had the largest percentage drops in murder rates. A 10 percent increase in the share of the adult population with permits reduces the murder rate by 1.4 percent.”

Looking to the future, the report speculates on the possible impact of an upcoming U.S. Supreme Court case, New York State Rifle & Pistol Association Inc. v. Bruen, No. 20-843, for states with “may issue” permitting laws. “May issue” jurisdictions like New York State allow for permits to be denied even when an applicant meets the fee, training, and other objective requirements because officials are granted the discretion to deny on vague grounds like the failure to satisfy a “proper cause” or “exceptional case” requirement. The result, as the report notes, is that “may issue” states have drastically lower levels of adults with permits compared to other states.

The report uses the “shall issue” state of Illinois as a point of reference because until 2013, Illinois did not issue concealed carry permits. The current permitting process is still expensive and cumbersome, but 4.35% of the state’s adult population now has permits. Should the Supreme Court invalidate the “proper cause” permitting regime in New York State, and assuming that all seven “may issue” states with lower permitting rates than Illinois (California, Delaware, Hawaii, Maryland, New Jersey, New York, and Rhode Island) revise their laws and eventually “catch up” to Illinois, there would be at least an additional 2.3 million permits issued.

The Court will hear arguments in the case on November 3 and is expected to issue its ruling by June of 2022, which means that future CPRC reports on concealed carry permits will be ones to watch for. Independent of the ruling, though, the trends to date indicate that the nationwide uptick in handgun permit numbers is unlikely to stall.

Joe Biden – arguably the president most antagonistic to the Second Amendment – came into office pushing an aggressive gun control agenda, including a ban on the manufacture and sale of the nation’s most popular semi-automatic rifles, a repeal of the Protection of Lawful Commerce in Arms Act, and closing several nonexistent “loopholes” in the law. Just nine months into his presidency, amid plummeting approval ratings, it is now abundantly clear that at the very least, he’s out of touch with the pulse of everyday America.

The numbers available for 2021 on NICS checks and gun sales show every sign of following 2020 trends. The National Shootings Sports Foundation (NSSF) reports that in the first half of 2021, over 3.2 million people bought their first gun. NICS check figures for January represented a “60% increase from January 2020 and a 10% increase over the previous busiest-ever month;” and a third of the way through 2021, the FBI had already “conducted 40% of the total NICS checks run last year.” If these statistics establish anything at all, it’s the message that Americans would rather buy guns than buy into Joe Biden’s malarkey.