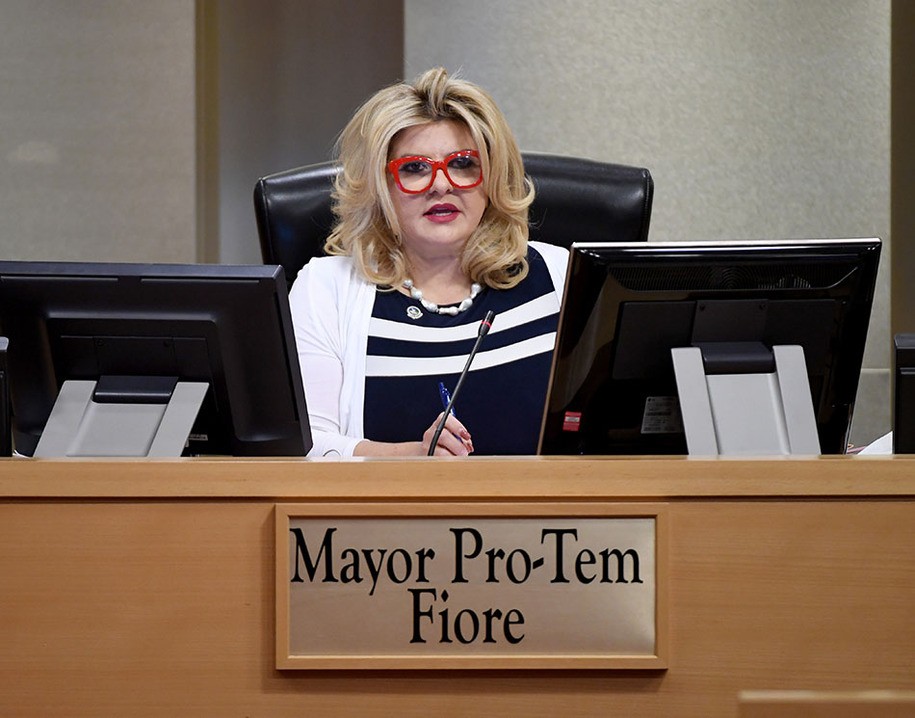 Fiore has been a polarizing figure since well before gaining national attention for her role in the Bundy standoff in Oregon’s Malheur Wildlife Refuge. It was the armed standoff that put her on the map, however. She spent time at Cliven Bundy’s Nevada ranch in 2014 and eventually became a negotiator between Bundy and the FBI after Bundy and others occupied the Malheur Wildlife Refuge headquarters in 2016. Fiore was extremely sympathetic to Bundy’s cause and even referred to his militia as a group of “freedom fighters.”

One year later, she was ruffling feathers with a Christmas card featuring her fully armed family and a calendar featuring her posing with a firearm for every month. She told a radio show she believes cancer is a fungus that can be flushed out with baking soda and saltwater. She lost the license for her home health care business, which she mysteriously shut down after regulators were unable to inspect it after multiple visits. If you think 2015 is some type of anomaly in Fiore’s life, think again.

Fiore continues to be mired in controversy and is currently under investigation by the FBI, who are probing her campaign finances—and for good reason, it seems. A report in the Nevada Independent revealed that the Fiore PAC “Future for Nevadans” paid more than $100,000 to a catering and event company run by her daughter.

Former ally and current councilwoman Victoria Seaman was interviewed by the FBI in the ongoing probe. Seaman and Fiore had quite the falling out: Seaman accused Fiore of breaking her finger during an altercation last January at City Hall. Amazingly, that wasn’t what pushed Fiore out of her mayor pro tem position last June.

Ten days after complaining at a convention about affirmative action and going into detail about how she supposedly lost out on a job because of it, Fiore announced she was stepping down from her role as mayor pro tem. Fiore maintained that her resignation had nothing to do with her comments, but instead that she could better serve her constituents as a councilwoman focusing on what she referred to as a racial divide.

You’d think with these kinds of issues, Fiore would instead double down on tackling meaningful issues and paint her own bad behavior as nothing more than drama and a distraction.

A list of policies is nowhere to be found on Fiore’s campaign page, though she does note in her biography that she is a “lifetime member of the National Rifle Association, Front Sight Firearms Training Institute and a member of Second Amendment Sisters.” Looking into her voting record, Fiore’s stances aren’t great. She voted for an anti-trans bathroom bill and a bill requiring physicians to notify a minor’s parents if that patient is seeking an abortion, among other frankly shameful things.

Nevada’s Democrat Gov. Steve Sisolak plans to seek reelection and is leading in polling by a small margin, according to the Nevada Independent. Voter turnout is extremely important in the state, as a senate seat held by Democrat Catherine Cortez Masto is also up for grabs. Help get out the vote by sending postcards to Nevada voters.