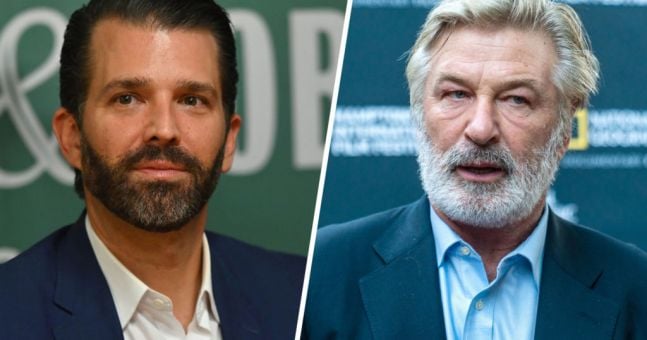 DONALD TRUMP JR has hit out at Alec Baldwin following the fatal shooting of a crew member on the set of the actor’s latest movie.

Cinematographer Halyna Hutchins died on Thursday after being shot with a gun fired by Baldwin on the set of Rust.

Court documents revealed the actor was given the gun by a director, who told Baldwin the weapon was safe to use.

Following the tragedy, Baldwin has been pilloried by Trump Jr on Instagram.

He posted a photograph of a stony-faced Baldwin with the caption: “That look when an anti gun nut kills more people than your extensive firearm collection ever has….”

The son of former Republican President Donald Trump is an avid hunter and last year was reportedly considering running for the NRA vice-presidency.

The businessman shared a picture of the couple featuring the words: “How do we say, in English, we’re f****d?”

Adopting a more sombre tone, Trump Jr wrote alongside one of his posts that he had concerns over how the tragedy could have occurred.

“Why was a prop gun loaded and capable of firing?” wrote Trump Jr.

“Why was an actor pointing a gun at a cinematographer and pulling the trigger? 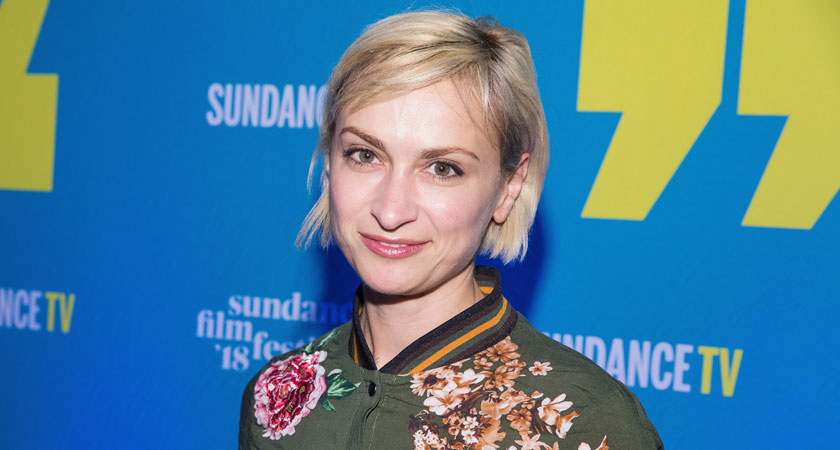 “Why do those who hate guns so much have no problem profiting from them.

“Why are those who hate guns and profit from them not learning basic gun safety so as to be able to double check these things themselves?

“The list goes on and on do you have any other questions? If so list them below.”

A report in the LA Times claims that concerns over gun safety had already been flagged up after previous misfires on set and that staff had walked off in protest over working conditions. 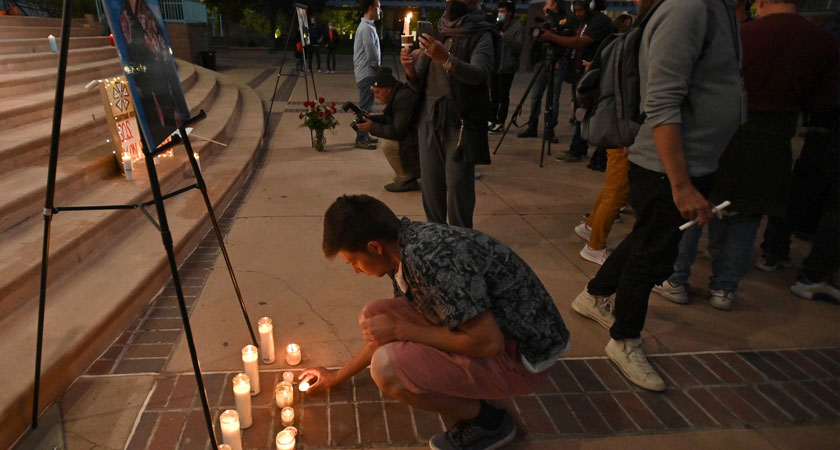 A vigil in memory of Hutchins was held in New Mexico on Saturday night.

In a statement yesterday, Baldwin said he was cooperating with the police investigation.

“There are no words to convey my shock and sadness regarding the tragic accident that took the life of Halyna Hutchins, a wife, mother and deeply admired colleague of ours,” he added.