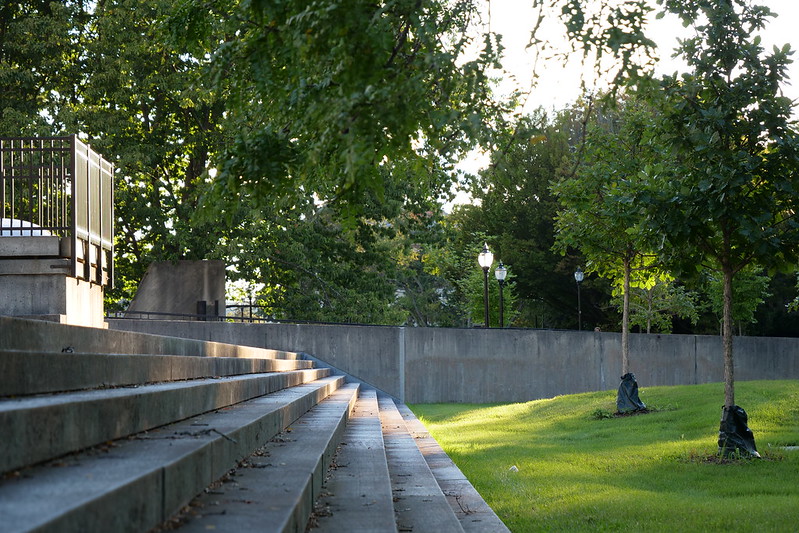 The incident was indicative of a national problem

The news of last week’s shelter in place order came and went with little more than a collective shrug. The order was issued after Amherst police notified UMass that a man with a handgun and ammunition was heading towards the campus threatening to harm himself. Thankfully, the man was taken into custody “without incident” and nobody was hurt. Following the “all clear” text sent just five minutes after the shelter in place order, people were able to resume regular activities. It quickly faded from view and became just one of the many unusual things that have happened on campus this semester.

It’s telling that we can so easily dismiss something like this as unimportant. While it’s true that no one got hurt, last week’s incident was just one example of a problem many have come to accept as normal. The majority of all gun-related deaths in the United States are suicides and more than half of all suicides are accomplished using a gun. There is also a strong correlation between states with high rates of gun ownership and higher rates of suicide.

The reasons behind these statistics have been known for a while. The U.S. is unique among developed nations for its high levels of gun violence despite the fact that the overall crime rate in the U.S. is similar to that of other developed countries. The U.S. also has by far the highest number of guns per capita in the world, with 120.5 guns for every 100 citizens. The next country on the list, Yemen — a country which has been ravaged by civil war and turmoil — has 52.8 guns per hundred people. It’s abundantly clear that there are far too many guns in the U.S. and that they are significantly increasing homicide and suicide rates. Yet despite knowing this, little to nothing is ever done to address the problem.

Instead, we tend to wait until substantial numbers of people die before we even begin to think about gun reform—and even then, little gets accomplished. The Sandy Hook shooting — where 20 children were massacred along with six other adults — not only failed to prompt federal reform, but actually led to gun-rights legislation in some states. Following the school shooting in Parkland, F.L, there were various walkouts staged nationwide and a march on Washington was organized by students from Parkland. The march — named the March for Our Lives — ended up being one the largest demonstrations in U.S. history. But like every other effort in recent years to pass gun reform, interest petered out and the nation moved on. Despite all the #NeverAgain tweets, the U.S. still awaits meaningful reform and mass shootings continue to proliferate.

This isn’t to diminish the work of the activists behind movements like March for Our Lives. Protests movements like this have been crucial for spreading awareness, but awareness has meant little so far in the face of guns rights groups like the NRA, which have played a key role in preventing any gun regulation. As the Center for Responsive Government shows, gun rights groups on average have spent more money lobbying than gun reform groups in recent years. Despite there being viable reform options like expanded background checks and semiautomatic assault weapons bans — reforms that have been tried in other countries with successful results — nothing seems to get past the NRA. Supporters of reform run into this obstacle every time a shooting reminds us of our epidemic of gun violence and given all the other problems that deserve our attention, many simply move on and regret the situation’s hopelessness.

With all this in mind, I think we should adopt a different perspective towards last week’s shelter in place order. Rather than taking some consolation in the fact that no one was hurt, why don’t we recognize that this incident is indicative of a larger issue in American culture? It should be, at least, somewhat troubling that incidents of gun-related self-harm, like the one that almost occurred last week, are quite common. Multiple seemingly futile efforts at gun reform have convinced us that incidents like this just happen and that there’s nothing we can do, but it’s hopelessness that makes us forget that things don’t have to be this way. Even if avenues of reform may be few, we should at the very least be able to recognize that this shouldn’t be normal.

Benjamin Schnurr can be reached at [email protected] and followed on Twitter at @Ben_Schnurr.