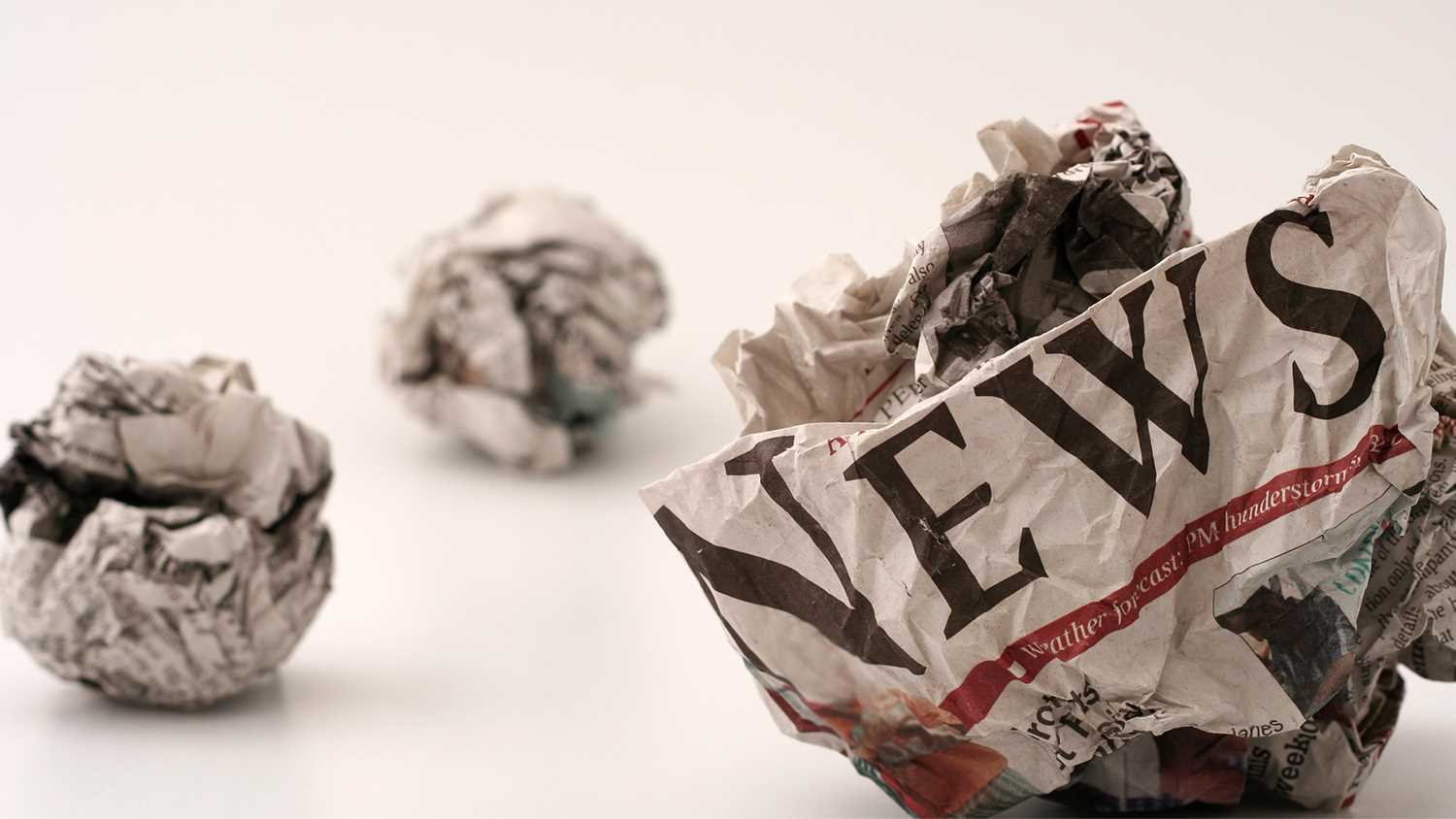 As legacy press outlets have lost much of their ability to manipulate public opinion, these institutions have resorted to increasingly desperate tactics to shape public discourse. Enter tattletale “journalism.”

This genre of article consists of identifying something that offends the delicate sensibilities of the prestige press and the elites they cater to and then reporting the offensive conduct to various authorities under the guise of asking them for comment. The transparent goal of such pieces is to pressure those in authority to stamp out the behavior. This sometimes takes the form of a “journalist” alerting one of the tech oligopolies to material hosted on their platform that the reporter deems politically incorrect.

This tattletale or media hall monitor culture was on full display this week when NBC News’s Ken Dilanian took it upon himself to alert the U.S. Secret Service to the sale of AR-15 lower receivers emblazoned with a censored version of an insult to President Joe Biden.

Those more lucid than Biden will know that the 46th president is not very popular. An October NBC News poll showed that 42-percent of the country approves of the job Biden is doing, while 54-percent disapprove. 71-percent of Americans think the country is on the wrong track. Moreover, as an NBC News item summarized, “just 37 percent of adults give [Biden] high marks — on a 5-point scale — for being competent and effective as president.” The NBC numbers could be somewhat generous, considering Quinnipiac recorded a 38-percent approval rating for the president in early October.

Some Americans have been vocal about expressing their displeasure with the president. Since the beginning of fall, chants of “F*** Joe Biden” have erupted at sporting events around the country. Others have also put the, admittedly vulgar, slogan on various items such as signs, flags, shirts, and bumper stickers.

On October 2, NASCAR spectators at Talladega Superspeedway broke into a “F*** Joe Biden” chant as NBC Sports reporter Kelli Stavast interviewed race winner Brandon Brown. As the audible chant was being picked up on television, Stavast told viewers that the crowd was chanting “Let’s go Brandon,” in honor of the driver. Justifiably suspicious that NBC was attempting to cover up the public’s vocal contempt for the president, Biden opponents began using “Let’s go Brandon” as both a cleaner substitute for the original slogan and as a way to poke fun at the legacy media’s obvious bias.

As with its R-rated counterpart, “Let’s go Brandon” is now being used as a political rallying cry to oppose the president and adorns all manner of materials. Recognizing that many Second Amendment supporters oppose Biden due to his desire to confiscate law-abiding Americans’ firearms, Palmetto State Armory developed a special edition “LETSGO-15” AR-15 lower receiver. The front of the receiver features Biden’s likeness above a checkered flag, in reference to the race that gave rise to the phrase, along with the phrase itself. A censored version of the original chant adorns the fire selector settings.

To a reasonable observer cognizant of the existence of the Bill of Rights, the “LETSGO-15” lower is an exercise in speech protected by both the First and Second Amendments. Political speech is at the core of what is protected by the First Amendment. In West Virginia Board of Ed. v. Barnette (1943), the U.S. Supreme Court explained, “If there is any fixed star in our constitutional constellation, it is that no official, high or petty, can prescribe what shall be orthodox in politics, nationalism, religion, or other matters of opinion…”

As it relates to the use of vulgarities to convey a political message, in Cohen v. California (1971), the U.S. Supreme Court threw out the conviction of a young man who was charged with disturbing the peace for wearing a jacket with the words “F*** the Draft” in a courthouse. In his opinion, Justice John Marshall Harlan II explained,

Surely the State has no right to cleanse public debate to the point where it is grammatically palatable to the most squeamish among us… For, while the particular four-letter word being litigated here is perhaps more distasteful than most others of its genre, it is nevertheless often true that one man’s vulgarity is another’s lyric. Indeed, we think it is largely because governmental officials cannot make principled distinctions in this area that the Constitution leaves matters of taste and style so largely to the individual.

Emblazoning political speech on an item protected by the Second Amendment does not change this calculus.

In a November 1 news item titled, “Gun dealers sell parts, ammo using anti-Biden meme ‘Let’s go, Brandon’,” Dilanian explained how he ran to the federal government with his concerns about Palmetto State Armory’s product. However, “A spokesman for the U.S. Secret Service, which investigates threats against the president, declined to comment.” In an attempt to bring further attention to his baseless squealing, Dilanian tweeted out a link to the article along with the message “I called the Secret Service about this. They had no comment.”

Despite the reporter’s best effort to goad them, the U.S. Secret Service appears to have a more comprehensive understanding of the First Amendment than NBC News and at this point has demonstrated the requisite restraint after being confronted with conduct protected by the Bill of Rights.

A popular adage in journalism is that its purpose is to “comfort the afflicted, and afflict the comfortable.” Dilanian and NBC News might try challenging political power from time to time, rather than attempting to shield one of the most powerful men in the world from salty language and minor insults.

Before you post, please check that it is superspeedway and not motor speedway or speedway.