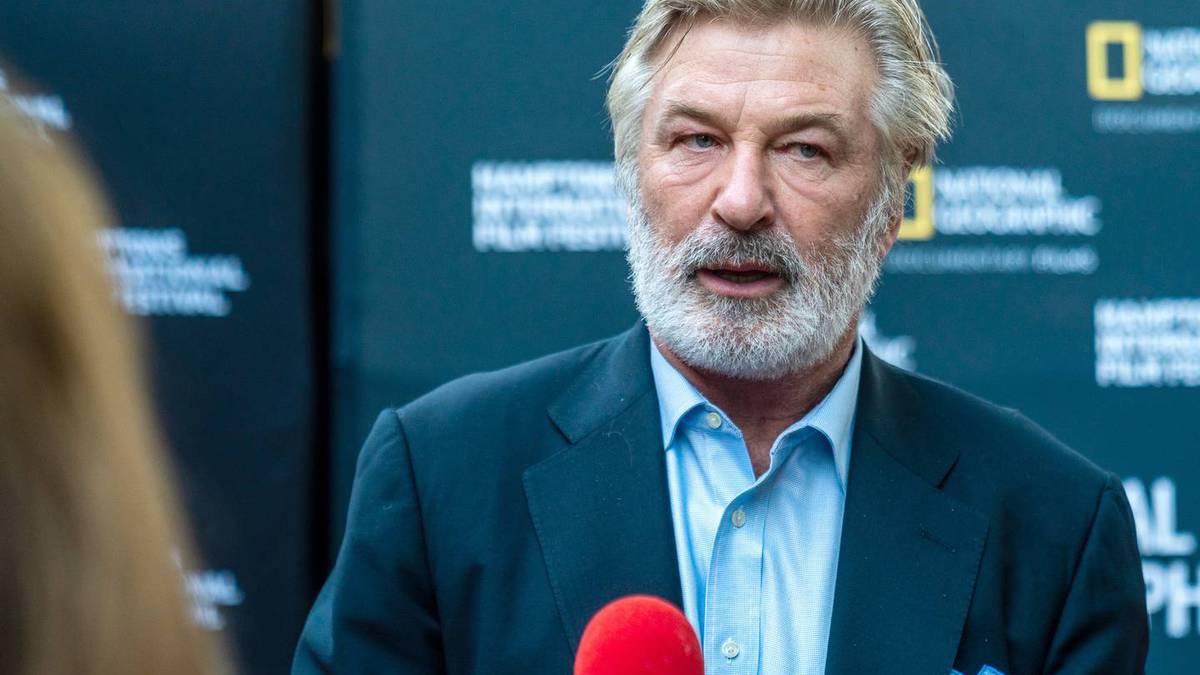 Alec Baldwin speaks out for the first time on camera about the fatal shooting of Halyna Hutchins. Video / Backgrid / CNN

Actor Alec Baldwin’s brother claims he’s been made a “scapegoat” over the fatal on-set shooting of cinematographer Halyna Hutchins.

Speaking on the Domenick Nati Show on Monday, Daniel Baldwin, 61, claimed that “Alec has no blame in all of this”, reports the Daily Mail.

“Alec is being attacked because of what, because of his political views,” he claimed.

He instead pointed to the armourer in the case who allegedly loaded the gun, Hannah Gutierrez Reed. The assistant director Dave Halls then announced that the revolver was “cold” and handed it to Alec Baldwin to use in the scene being filmed.

“A number of protocols that have been made known to the public and known in this case exonerate Alec of any responsibility at all,” Baldwin told Nati.

“Alec, he’s crushed by this. I mean he loved this woman. He loves what he does. And he feels terrible that this horrendous accident has occurred. But he bears no responsibility for it all.”

In fact, Baldwin believes his actor brother is being targeted because of his “staunch” political views.

“You know Alec’s got the name though doesn’t he, so let’s go ahead and take Alec for his political views and the many, many wonderful things he’s done for different charities and people and his wife and let’s see if we can’t sensationalise this and go after Alec,” he continued.

“You know this is what he faces because he’s opinionated and he’s strong-headed and he has really staunch views on certain things and those people who don’t like him will take advantage of him.”

Alec Baldwin is vocal about his views, particularly on gun control, often taking to social media to share his opinions. He parodied former US president Donald Trump on Saturday Night Live for years, often copping backlash over his portrayal.

He joined the No Rifle Association (NoRA) in 2018, a coalition aiming to expose the NRA’s supposed hold on the US government.

“And she doesn’t care how many dead bodies she has to step over in that pursuit. The Second Amendment is not a moral credit card that buys you all the guns you want. That law needs to be rethought.”

After the announcement of the deadly shooting on set, it wasn’t long before conservatives commented on the news. Candace Owens called the shooting “poetic justice”, while Donald Trump Jr began selling a pro-gun shirt on his website with the slogan, “Guns don’t kill people, Alec Baldwin kills people”.