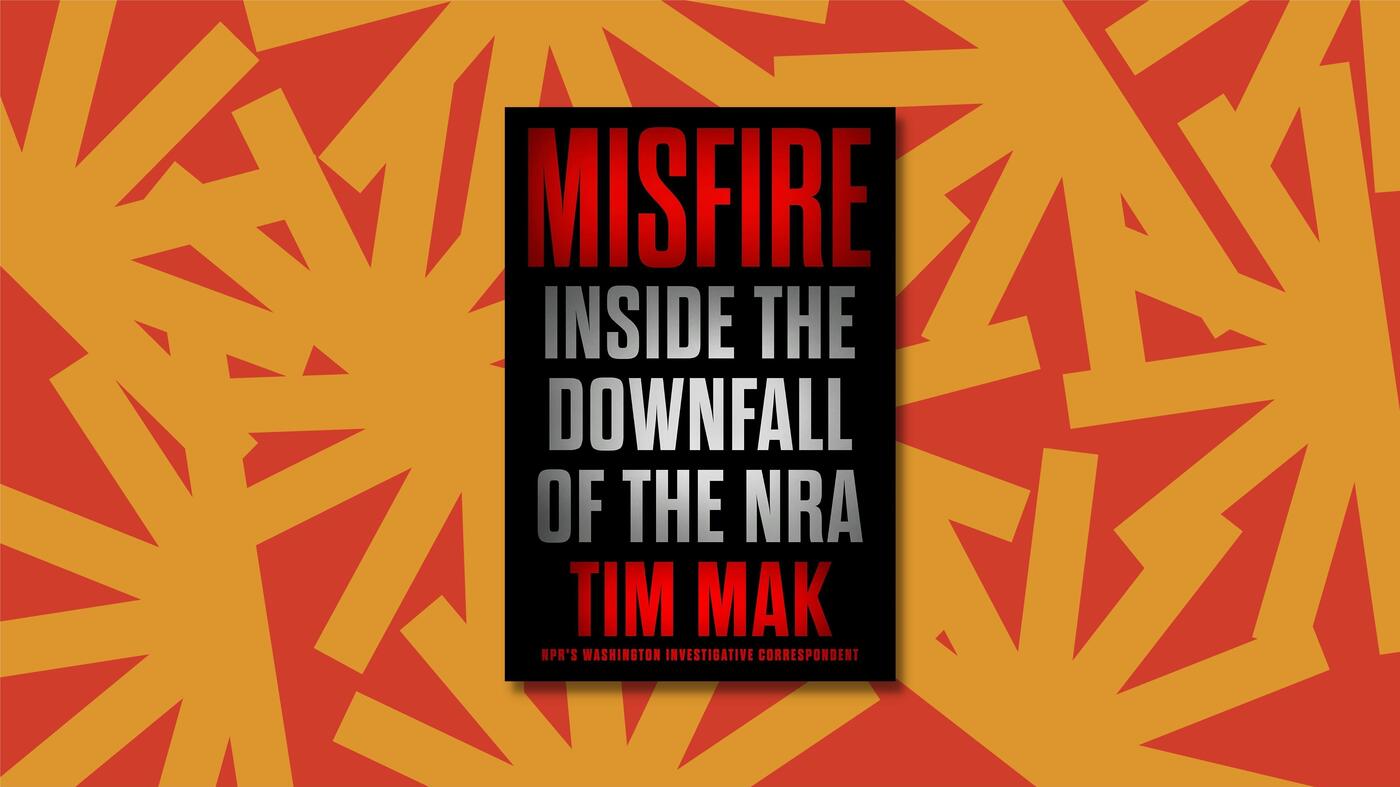 ‘Misfire’ details the corruption swirling around Wayne LaPierre and the NRA : NPR’s Book of the Day : NPR

‘Misfire’ details the corruption swirling around Wayne LaPierre and the NRA : NPR’s Book of the Day The National Rifle Association is being sued. The nonprofit at the heart of the gun lobby is accused of diverting money from its charitable mission. NPR investigative journalist Tim Mak has been following the paper trail, much of it tracing back to Wayne LaPierre, longtime leader of the NRA. NPR’s Steve Inskeep talked with Mak about his new book, Misfire, detailing congressional investigations, and what the New York state attorney general has identified as tens of millions of dollars of corrupt spending on private jets and six figure suits.

Trump-backed Senate candidate to suspend campaign after losing custody of children – Raw Story
We may be at an inflection point for political violence in the U.S.
Kyle Rittenhouse’s not guilty verdict gives protesters a new threat to worry about
Why Donald Trump exalts Kyle Rittenhouse: Nothing gets the base going like violence
Time is here for liberals to ‘gun up’ – Chico Enterprise-Record