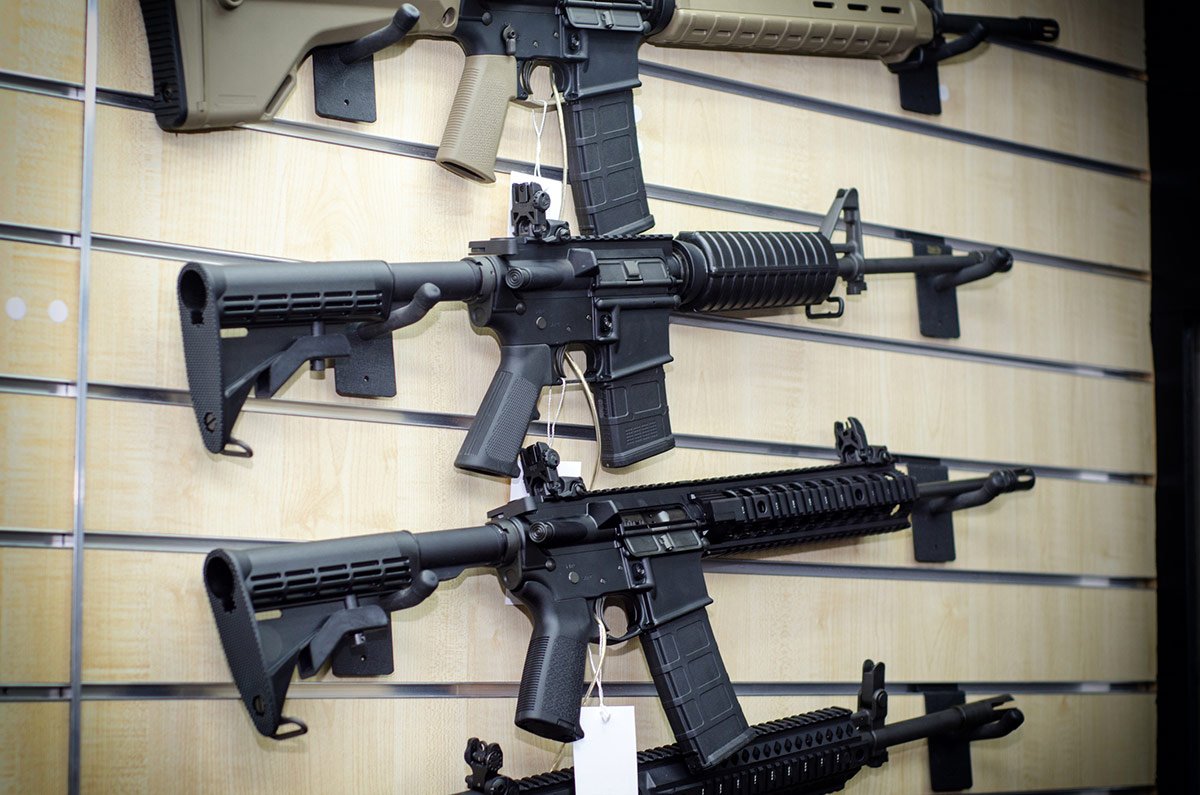 The outcome of Kyle Rittenhouse’s trial seemed pre-ordained from the beginning when Judge Bruce Schroeder said lawyers couldn’t refer to the two men Rittenhouse killed and a third he permanently disabled as “victims” because that was up to the jury to decide, but they might call them “rioters” or “looters” even though no jury had convicted them of those offenses.

But in the end the judge’s obvious biases—including openly showing his contempt for lead prosecutor Thomas Binger and asking the jury and courtroom to applaud a defense witness for his military service on Veterans Day—probably didn’t matter.

Far more important for Americans watching on TV across the country was what the jury said: Rittenhouse, the only person to shoot anyone during days of volatile Kenosha street demonstrations over a police shooting, didn’t victimize the two unarmed demonstrators he killed or the man whose arm he destroyed because he wasn’t guilty of either homicide or reckless use with his illegal assault weapon.

Here’s the reason why even the most gun-obsessed among us should be concerned about that verdict. A 17-year-old boy, too young to buy a semi-automatic AR-15 assault rifle, opened fire with one a crowded public street without any idea how many people might be killed within minutes.

To claim self-defense under the law, all he had to do was convince jurors he was afraid others would take his murder weapon away and do to him what he was doing to others. Kyle brought the gun and he’s the only one who gets to use it. Anybody who tries to take it away from him is a dead man even if they’re just trying to save lives instead of taking them.

“Consider whether or not it’s reasonable for a criminal to be able to shoot himself out of a crime scene,” Prosecutor Thomas Binger told the jury. “When a bank robber robs a bank and runs away and the crowd comes after him, can he just shoot anybody and claim self-defense?”

Apparently, they can now. Ever since the early 2000s, the National Rifle Association and the rightwing American Legislative Exchange Council have extended “shoot-first” and “stand-your-ground” laws to allow deadly weapons into crowded public settings where many more people are getting shot and killed. Wisconsin’s self-defense law is even more watered-down than most. Judge Schroeder instructed the Kenosha jury defendants like Rittenhouse could justify use of force if they feared “actual or imminent unlawful interference with their body.”


Kenosha is fortunate far more people weren’t killed than even the 30 full-metal-jacket rounds Rittenhouse loaded into his unlawful AR-15. That former Army infantryman the judge honored in court testified as a gun expert such rounds go through targets like a person or a deer and continue on destroying anything in their path. They can penetrate body armor, patrol cars or homes and hit targets five and a half football fields away.

In his closing for the defense, Atty. Mark Richards criticized the prosecution for calling Rittenhouse an active shooter even though he shot three people and narrowly missed two others. Richards said the term had “loaded connotations” associated with mass shootings in public schools, movie theaters and malls. True enough, but it’s still difficult to understand the distinction the attorney was trying to make between what Rittenhouse did and all the other public shootings in America these days. How many more people did Rittenhouse have to kill or disable for it to become a serious crime?

How was the jury affected by Rittenhouse looking so boyish and innocent and suddenly crying on the stand? It’s an advantage young Black men don’t have in the criminal justice system. Race and white supremacy were hardly mentioned during the trial, but they were always in the background. Rittenhouse brought a deadly military assault weapon he shouldn’t have possessed to join other armed vigilantes opposing a multi-racial citizen protest over a Kenosha police officer shooting a black man in the back seven times.

The judge kept photos out of the trial as prejudicial of Rittenhouse out on bail (thanks to a $2 million rightwing defense fund and online sale of pro-gun-violence “Free Kyle” merch) celebrating in a bar with members of the Proud Boys with everyone flashing white power signs. A Proud Boys online channel celebrated again after Rittenhouse’s acquittal promising more shootings of protesters because “the left won’t stop until their bodie(s) get stacked up like cord wood.” Here’s the reason why even the most gun-obsessed among us should be concerned about that verdict now that politically extreme House Republican members Paul Gosar and Matt Gaetz have now offered Rittenhouse congressional internships.

Many of us have been pinning our hopes for democracy’s survival on all those young activists marching against gun violence and destruction of their planet. But now the forces of white supremacy and mass shootings in our streets have their very own teen heart throb to pin up on their bedroom walls.

Joel McNally is a national-award-winning newspaper columnist and a longtime political commentator on Milwaukee radio and television. Since 1997, Joel has written a column for the Shepherd Express where he also was editor for two years.