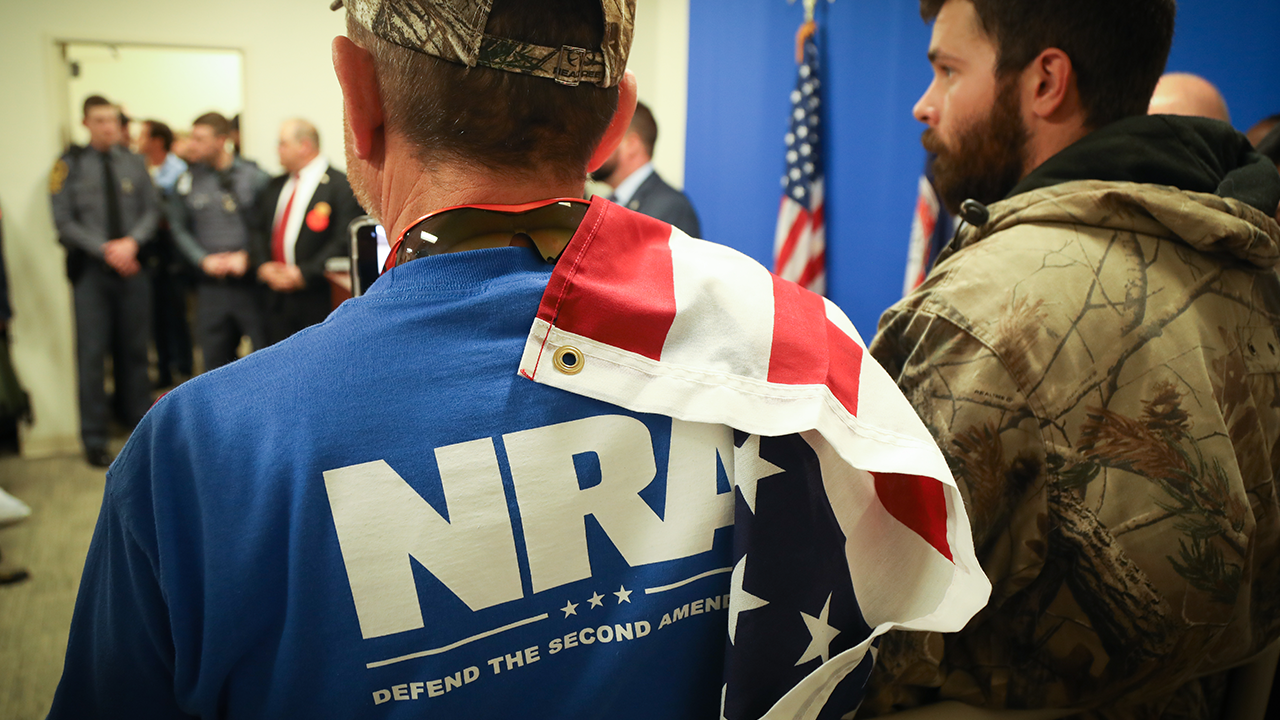 The National Rifle Association has notched a big milestone: its 150th anniversary.

“For 150 years, millions of Americans from all walks of life, races, colors, and creeds have been proud members of the National Rifle Association of America. From Presidents of the United States, military heroes, those with household names to rank and file Americans like us, all have entrusted the NRA to be the guardians of their Second Amendment, their self-defense and hunting rights, and indeed their freedom as Americans,” NRA CEO Wayne LaPierre exclusively told Fox News.

“That is a solemn duty that all of us at the NRA take seriously. That is why the NRA never has and never will shrink from a fight.”

The NRA was officially founded on Nov. 17, 1871, by Union veterans Col. William C. Church and Gen. George Wingate. The pair launched the group after they became disheartened by the lack of marksmanship among their troops during the war. Church explained in an op-ed at the time that the NRA’s primary goal was to “promote and encourage rifle shooting on a scientific basis.”

Its history also includes arming Americans so they could fight back against the Ku Klux Klan, and the organization touts that some of its first members were Black Americans looking to defend themselves against Klan members. Nine of its 10 first presidents were also Union veterans who fought to defeat slavery.

The association has repeatedly come under fire from liberals who say it is rooted in racism, which LaPierre also shot down earlier this year at CPAC.

“The fact is, before the color barrier was broken in professional sports, before it was broken in schools, lunch lines, water fountains, in the media, or in Hollywood, before all of that, and since our founding 150 years ago, the National Rifle Association of America has not only welcomed all Americans. We’ve fought for civil rights and constitutional freedom for all Americans!” LaPierre said at the time.

Through the years, the NRA has remained on target with its founders’ goal: training Americans.

During World War II, the NRA opened its ranges to the government and developed training guidelines. After the war, it focused on training hunters and established the first hunter education program, which has since spread from New York to across the country and Canada. In 1957, local North Carolina NAACP leader Rob Williams chartered an NRA-affiliated club to help residents of Monroe fight the KKK. And by 1960, the NRA became the only national trainer of law enforcement officers with its Police Firearms Instructor certification program.

The various training courses continue to today. One NRA instructor recently touted that he has trained thousands of women from Detroit on how to safely protect themselves with guns “to ensure they’re never victims.”

The group also has also celebrated the many U.S. presidents throughout history who were NRA members, including John F. Kennedy, Theodore Roosevelt and Dwight Eisenhower.

ILA | Brady Campaign v. Armslist Redux: Court Again Rejects Liability Claim
The NRA may win this long gun game even if it seems to be in a terrible strait
Time is here for liberals to ‘gun up’ – Chico Enterprise-Record
Expert: ‘It’s going to be very hard to unravel’ right-wing militant groups’ links to Trump – Raw Story
The NRA could be winning its long game even as it appears to be in dire straits